Fortnite uses various keybinds for the many mechanics or items at a player’s disposal, but the sheer number of inputs can be off-putting for PC players so one pro gave his binds to help newcomers to the game.

When Epic Games released their battle royale title, they combined a shooting and building game into one. Although some players have taken the game in stride and figured out the optimal keybinds for them, while others might be struggling with default settings with no way to improve.

In a tweet, FaZe Clan’s Turner ‘Tfue’ Tenney thought it would help Fortnite beginners if he shared some of the keybinds that could make navigating around the game’s mechanics much more efficiently.

If you don’t have mouse side bottoms then buy a mouse with some :triumph:

For starters, Tfue suggested Fortnite players who don’t have a mouse with buttons on the side, should probably start by picking one up. Even if its two buttons on the side with a clickable mouse wheel, the extra inputs just a thumb movement away can really help out in fast-paced battles.

Tfue’s suggested inputs are as follows: Stairs on Q, Wall on Mouse 4, Floor on F, Roof on Mouse 5, Edit on E, Interact on V, and Crouch on C.

Depending on your palm’s position, this could make the majority of important keyboard inputs accessible without much movement from a player’s resting ASDW placement. 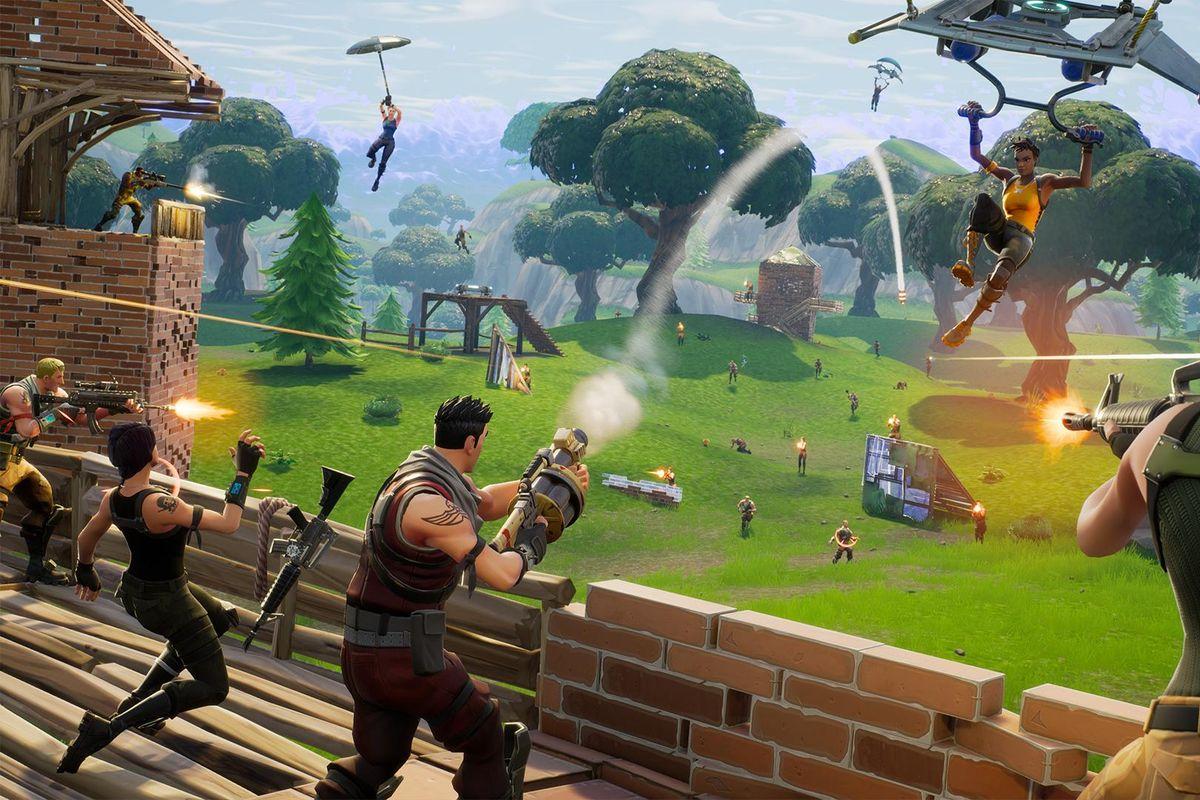 Finding the right keybinds can make hectic battles way easier to navigate through.

Important mat placements like the Wall and Roof lay perfectly tucked near the thumb if needed in a moment’s notice.

The thread is invaluable for any beginning player, as many more pros have chimed in with their preferred bindings for those who are just getting into the world of Fortnite.