Fortnite professional Dmitri ‘Mitr0’ Van de Vrie has issued an update on his future in competitive play with Team Atlantis amid his contract drama.

Back on September 16, the Fortnite community rallied in support of Mitr0 after two community members – Twitch streamer THump and YouTuber TheFortniteGuy – claimed he was stuck in a poor contract and that Team Atlantis wouldn’t let him go.

After players like Tfue, Bugha, Mongraal, and BenjyFishy all tweeted about the #FreeMitr0 movement, Team Atlantis finally responded by claiming that Mitr0 had a solid contract and it wasn’t at all like the social media rumors. However, since that statement on September 17, the Fortnite star has given fans an insight into his future. 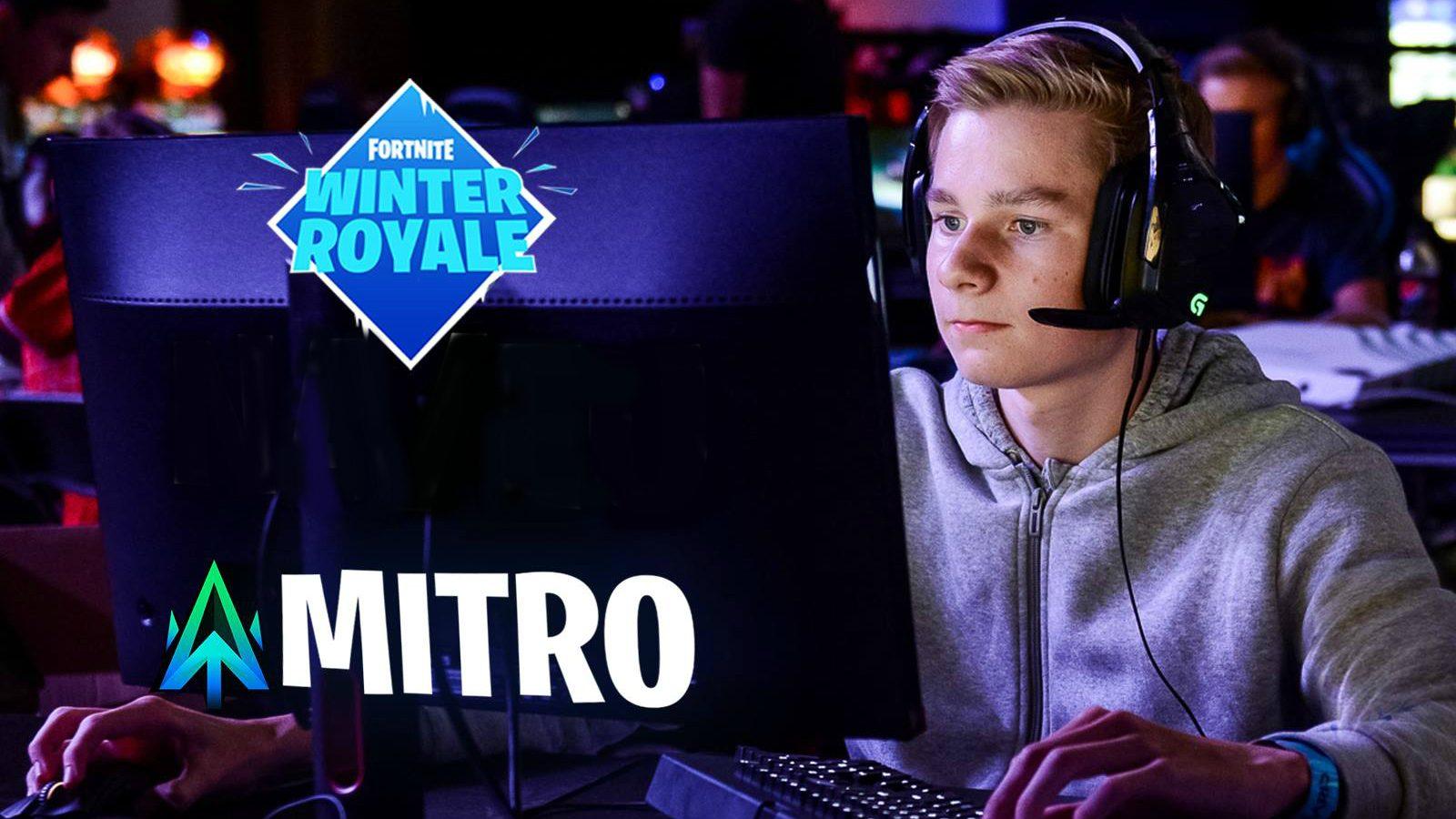 Mitr0 has competed at a number of Fortnite events and picked up a few successes.

On September 27, Mitr0 confirmed via his Twitter account that he had become a free agent and wanted to thank everybody for their support.

“Officially a Free Agent now,” the young star posted. “Thank you to the fans, the community and all the day one supporters <3” Of course, members of the Fortnite community have congratulated him on the move even though his immediate future remains up in the air.

Officially a Free Agent now. Thank you to the fans, the community and all the day one supporters <3

Just where Mitr0 goes from here remains to be seen but he certainly has the pedigree to claim a deal with any of the top teams in the game.

As a player, the Dutchman has earned over $686,000 from tournaments – including a sixth-place finish in the Fortnite World Cup solos event.

Since the end of the $30 million LAN tournament, he has dominated the Fortnite Champion Series in Europe, bagging a number of trios wins alongside BenjyFishy and Mongraal.

However, with the Fortnite Championship Series switching to squads, mitr0 has departed that trio and will be looking for new teammates moving forward. It could all very well lead to him announcing his new organization, but we’ll just have to keep an eye on that.