The qualifiers are set to take place over six open sessions in a two day period, taking place on Saturday, November 24 and Sunday, November 25 for European and North American players.

Players will be awarded points for in-game eliminations and final placement in qualifying matches, with players able to earn a maximum of eight points per match by finding seven or more kills and earning a Victory Royale. 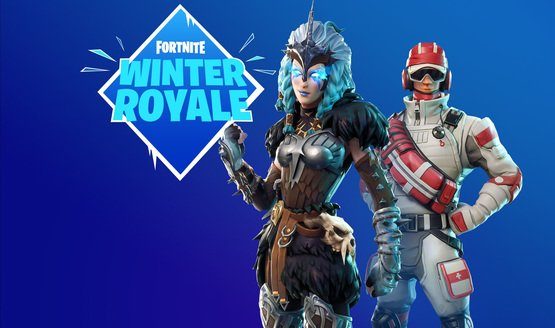 However, with the top 200 players based on points progressing to their respective continental finals, some fans are worried that players who spend long in games trying to secure a win will miss out due to players going for kills and then purposefully dying to quickly hop into another one.

RazZzero0o thinks he has a suggestion that would help combat this issue. By forcing players to remain in lobbies until the match is finished, players would gain no competitive advantage from dying early, instead promoting the idea that players should attempt to be the last person standing to gain the most points.

“Please force everyone to player or watch the game until it’s over,” tweeted Beckman. “Make it strategic instead of a speedrace.”

Pls @FortniteGame Force everyone to play/watch the game till its over instead of being able to reque unlimited amount of times in the winter skirmish qualifier. Make it strategic instead of a speedrace.

The Fortnite Winter Royale event is the first time that one of the game’s esports events has been fully open to any player in the region, meaning plenty of avid fans will be hoping to secure a place in the tournament’s grand finals.

You can find full details of the qualifying events, including dates and times of open sessions, prize money and scoring format here.