Fortnite pro Aydan ‘Aydan’ Conrad had his account banned live on stream on September 30 for “exploiting”, after apparently ‘smurfing’ to get easier matches.

Aydan is a professional player, signed to Ghost Gaming, who in addition to being a top competitor at the big tournaments, is also a very popular streamer, known for his controller skill in Fortnite.

In an attempt to get “high kills” in the trios mode, Aydan went on an alt account, rather than his main profile, and invited subscribers to join his lobby. 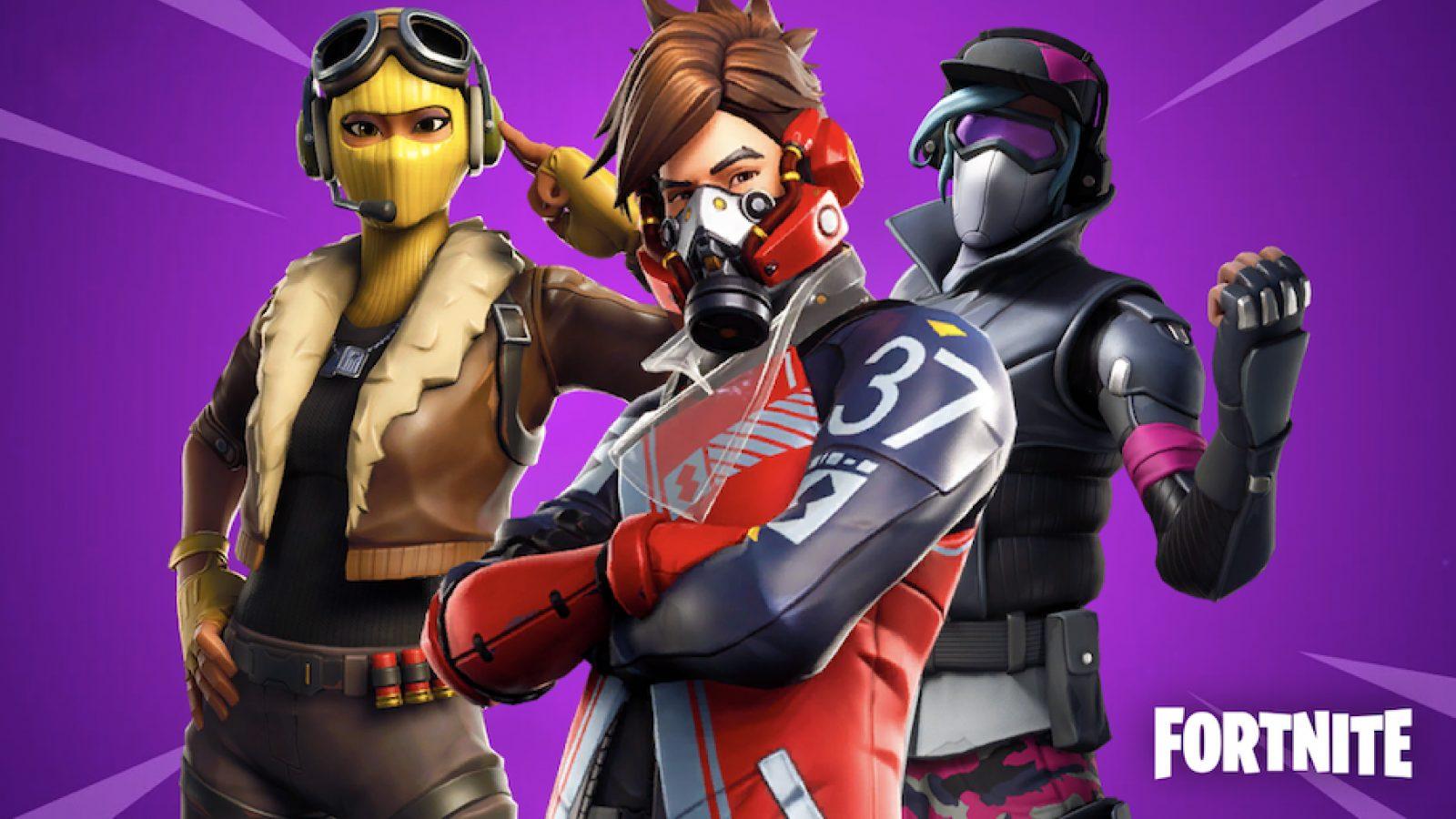 Aydan was playing in the Trios mode when his ban struck.

These subscribers would then simply jump off the map at the start of the game, allowing Aydan to run through the enemy players by himself in an attempt to get high kills.

He explained the method to his viewers, and soon enough had players in his lobby to help him out with his scheme.

“So, I’m doing trio arena, I need two people that I can trust, preferably sub, that have the amount of points I have or less, to be in my lobby so that I can queue up for trios, and then you guys are just going to jump off the map right away.”

Aydan managed to get a few games in using this method, while he was on his ‘Cpt. Aim Assist’ account, but was later handed an account ban, with the reason given as ‘exploiting’.

The account was banned for 24 hours, but Aydan just laughed it off, seeing as his main account was still intact.

After his new account was banned, he simply returned to his main Ghost Aydan account and carried on streaming and playing.

Some have suggested that there was nothing wrong with this ‘smurfing’ due to the long queue times that occur when playing on a high-level account, as fellow pro player FaZe Jaomock pointed out.

If q times weren’t dog meat I think it’d be a bit different.

Aydan’s alternate account will soon be unbanned, although he may avoid using it again to ‘smurf’, as repeat bans may lead to an indefinite suspension.