Chests are an integral and fundamental aspect of Fortnite Battle Royale, and one player has an idea that would make them drastically better.

While no one is really complaining about chests in Fortnite, most players will know the deflating feeling of opening one only to find a Common gray weapon that offers no real chance against good players, especially in the hectic early game phase.

To address this, Reddit user ‘Krazyflipz’ proposes that Epic Games should remove all Common rarity weapons from chests and instead have them, just spawn on the floor.

“Remove all Common weapons, except Grenades, from chests,” he wrote. “Getting a Common weapon out of a chest feels bad. Chests should guarantee Uncommon or better weapons.”

If this change were to be implemented, chests would hold only Uncommon or higher rarity weapons and items, with the exception of Grenades, since they only come as Common items and are powerful enough to warrant being in chests. 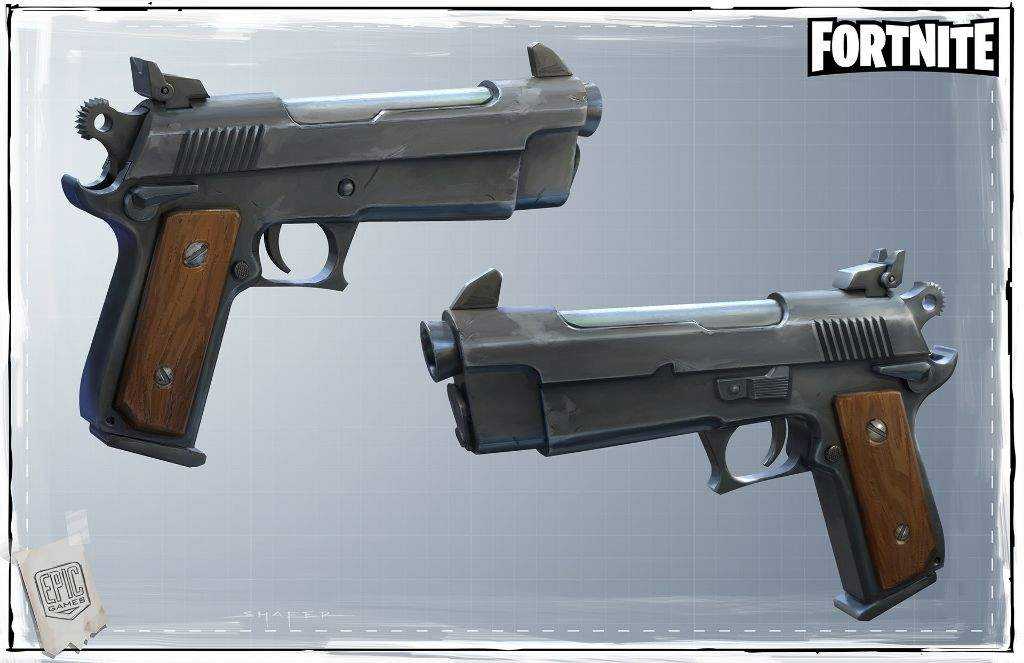 Getting Common gray weapons, such as the Pistol, is not a good feeling, and it puts players at a disadvantage against others who get better loot.

The Redditor goes on to say that if Epic were to go through with this kind of change, they should also increase the drop rate of Assault Rifles in chests.

“With the removal of bursts the changes of an AR are already a lot lower than before,” he wrote. His claim does seem to make sense as the removal of the lower rarity variants of the Burst AR have left the Common AR (M16) as the only weapon in the class with such rarity.

If that were to be removed from chests, it would drastically reduce the likelihood of getting ARs in general since most of the other rarer variants won’t be in chests often enough to make up the difference.

[SUGGESTION] Remove all common weapons, except grenades, from chests. Make common weapons come from floor spawns only. from r/FortNiteBR

Although Epic are unlikely to make such a drastic adjustment, it would seem that most of the player-base would approve of the change, especially since it doesn’t remove Common items in the game and improves the quality of the loot that comes from chests.

It would also slightly reduce the “luck of the draw” aspect of Fortnite since players will no longer be at an immediate disadvantage against players who get better loot.

While there will still be a disparity in the quality of loot that chests give out, at least there won’t be the risk of there being Commons as those are considerably weaker than their higher-tiered counterparts.