Fortnite fans have been left confused by a brand new skin that appears to give players a slight advantage, should the circle fall in their favor.

Epic Games’ uber-popular free-to-play title has dropped a number of cosmetic items since its release – including the infamous John Wick, a Guardians of the Galaxy mash-up, and a number of FIFA World Cup-themed designs.

Yet, none of those gave players any sort of advantage in-game. Now, a new round of skins actually can help players, provided they benefit from the RNG luck. 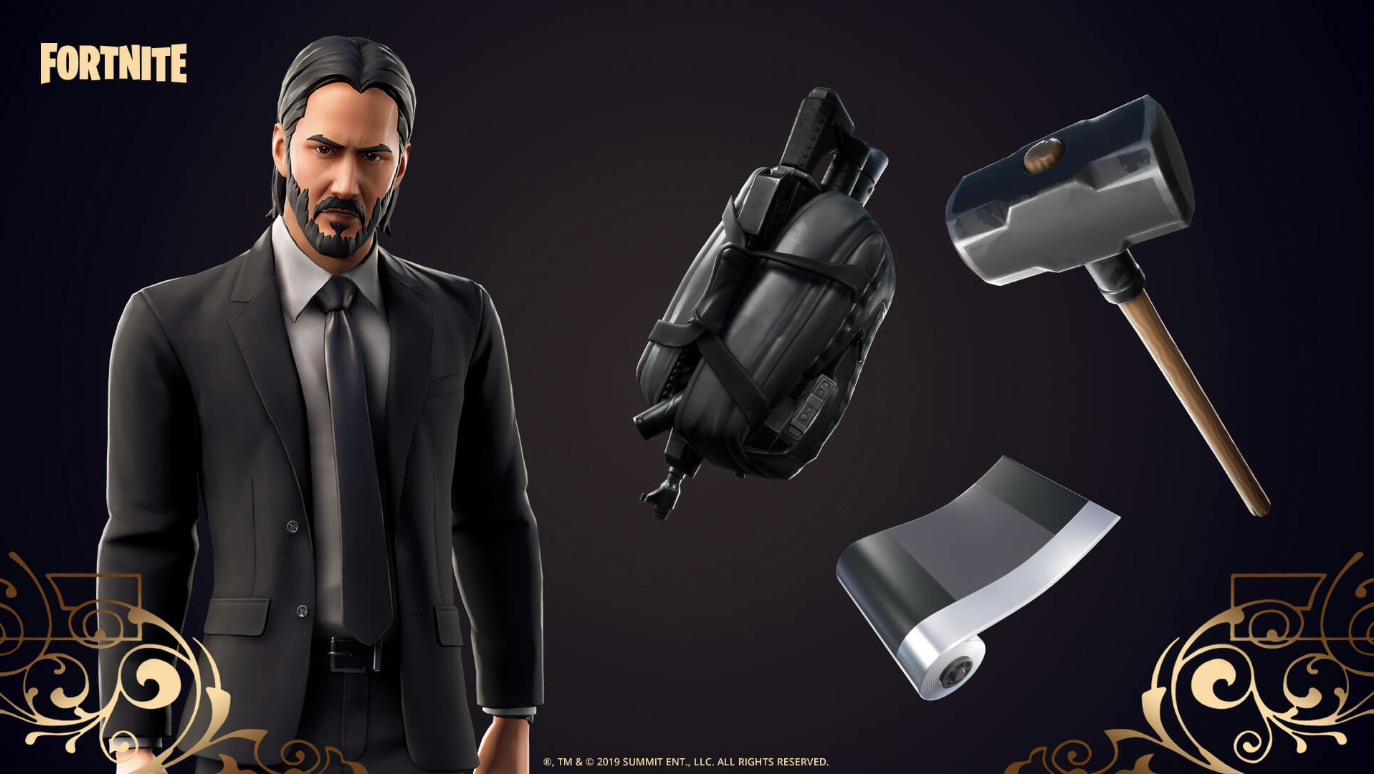 Players were finally able to look like John Wick in-game but it didn’t help them play any better.

In a post to the FortniteBR subreddit, user camicam95, pointed out that skins are meant to be for purely cosmetic reasons and not give any advantage to players. Although, the new Plastic Patroller skin can let players blend in with some areas much more easily than before.

While eagle-eyed players may be able to tell the difference between the skin and a lighter colored bush, it’s hard to tell which is which when the Plastic Patroller skin hides in a similar colored tree.

Players could quite easily use a backbling or harvesting tool that would give them away but then the skin was available alongside the Green Toy wrap, which can also help them blend in with a tree. 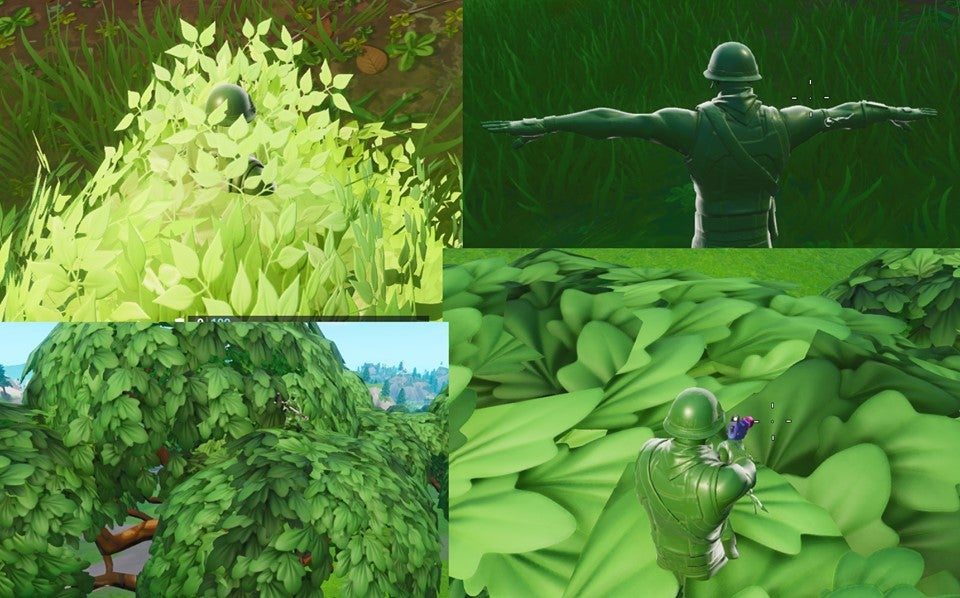 After camicam95 noted this issue, some other fans voiced their concerns about players using the skin moving forward. “This is such a ridiculous skin. Everyone is going to be using it,” commented Velos85.

Another, Merkemas, added: “I like the skin, but what a stupid move by Epic to release it. Who doesn’t want an invisible skin?”

Comment from discussion "These are for cosmetics only and grant no competitive advantage".

Not everyone had a problem with its release, though. Redditor HarvP posted: “It only blends in really well in trees. If people want to sit in trees all game then good for them.

“The only problem with the skin is it didn’t come with a glider that was one of those plastic parachutes like the toy soldiers you to come with.”

Comment from discussion "These are for cosmetics only and grant no competitive advantage".

Of course, these skins won’t give you any sort of help if the storm circle moves over to the Snow or Desert biomes.

However, considering they only make up a small portion of the map – players can, and probably will, use the new look to their advantage.

It remains to be seen if the new skin affects play to the point where Epic Games have to step in and make some change, especially with the Fortnite World Cup lurking around the corner.

Until that point, make sure you’re clearing out all corners before thinking that you’re safe in a match moving forward. You never know, there could be a toy soldier skin handing out in a tree.