Fortnite: New game files point to the return of Kevin the Cube during Season 7 - Dexerto
Fortnite

Fortnite: New game files point to the return of Kevin the Cube during Season 7

As the leaks continue to flow in following the release of Fortnite’s v7.10 patch, the latest one suggests that everyone’s favorite Cube, Kevin, could be on his way back to the game.

Kevin the Cube was the focal point of Seasons 5 and 6 as the Cube traveled across the entire map, bringing many changes along with each move.

While the Cube eventually exploded towards the end of Season 6, it looks like fans may not have seen the last of Kevin if the newest leaks are anything to believe.

Fortnite data miner and leaker FortTroy has discovered two files with the v7.10 update that point to the return of Kevin the Cube.

The assets found in the game files show off textures for the famous Fortnite Cube, which gives fans hope for a triumphant return of Kevin during Season 7.

It’s possible that the Cube’s return could be a part of the ‘14 Days of Fortnite’ event that kicks off on December 19.

The return of Kevin might be a throwback of sorts to allow fans the chance to reminisce on some of their favorite moments from the game’s history. 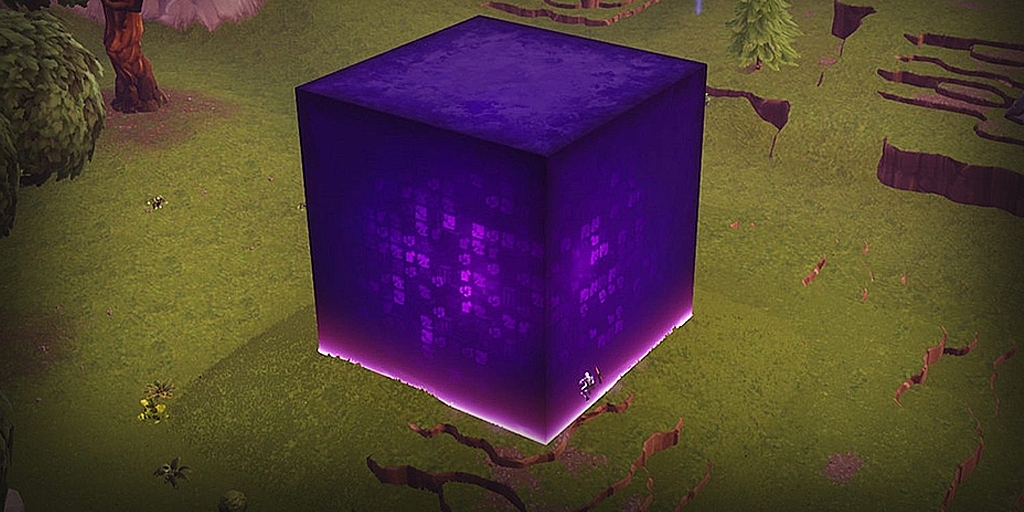 As with every Fortnite leak, though, there have been no official announcements from Epic Games on the matter and there’s no guarantee that these files will ever see the light of day in-game.

Be sure to follow us @Dexerto on Twitter for any new information regarding this leak or any of the other leaks that have surfaced with the v7.10 update.