Amazon have announced they are expanding their Amazon Web Service (AWS) into the Middle East Region – a move that could resolve the long-standing Fortnite server issues for Middle Eastern players.

Fortnite players from countries across the Middle East have to connect the European server in order to get a game of the hugely popular battle royale game. While this solution works, it does cause connection issues and high pings which cause issues for both sets of players.

For those who are unaware, ping measures the time it takes to send and receive a message from a particular server. Naturally the higher the ping, the worse a gaming experience will be. 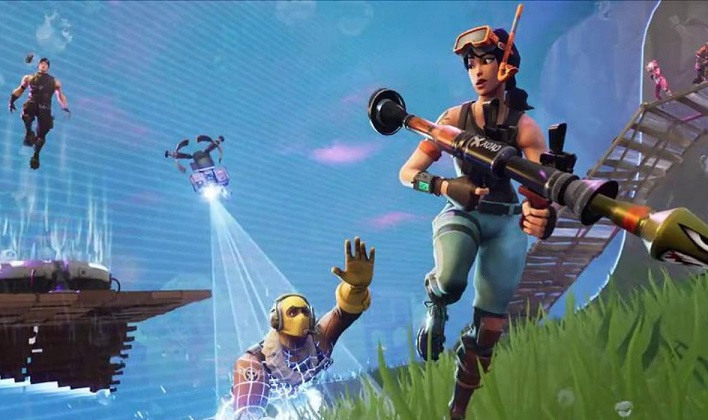 It is an issue that has plagued players from the Middle East ever since Fortnite was released. In fact, the problem became such an overwhelming struggle for players, that earlier in the year #FortniteMiddleEastServers was the second highest trend on Twitter.

This is something that didn’t escape the attention of Fortnite developer, Epic Games. “We work with multiple cloud providers to supply the infrastructure for Fortnite servers globally. None of these providers yet have capacity available in the Middle East region, but we expect to have a solution in the next few months,” Epic Games posted on Twitter.

Amazon to save the day?

Six months later and maybe Amazon’s announcement is what they expected all along. The Amazon press release states: “Developers, startups, and enterprises, as well as government, education, and nonprofit organizations can start using the new AWS Middle East Region to run applications, and serve end-users across the Middle East.”

Back in February, leaks also surfaced showing “Mid-East” being referred to as part of Fortnite server code. It isn’t clear what this code was for though, whether it is part of AWS or whether it was even legitimate.

This means Fortnite could utilize a dedicated server in the Middle East but more importantly it means Middle Eastern players can enjoy a lag free, fair game of Fortnite in their attempts to get a victory royale.