Fortnite’s Dusty Divot area may be set to undergo even more changes than first leaked, according to a new set of data mined game files.

Dusty Depot was one of the original locations in Fortnite, remaining in the same spot since Season 1. However, when the meteor rocked the battle royale island back in Season 4, it received a huge overhaul in its look and also changed its name to Dusty Divot – to reference the giant empty hole that the crash had created.

It now looks like the popular point of interest may be about receive another set of changes, this time, however, overhauling the whole area as the Fortnite map is braced for a number of changes. 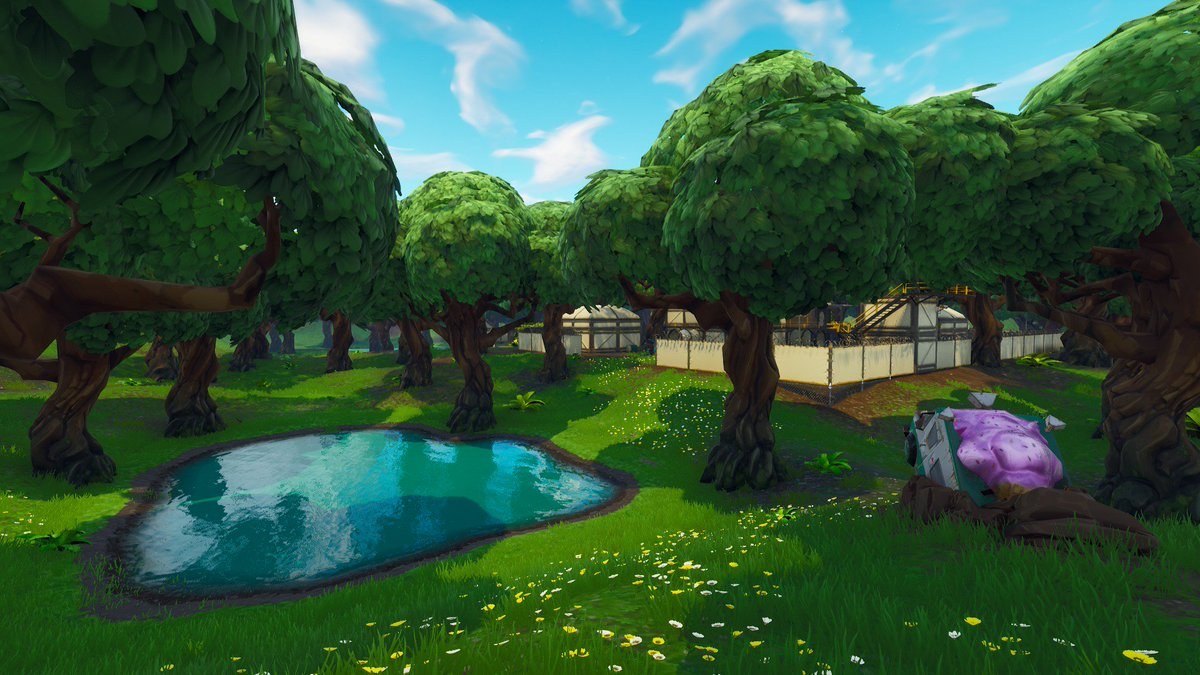 Epic Games have given fans numerous iterations of Dusty Divot throughout the game’s seasons.

What does Epic have planned for Dusty Divot in Fortnite?

According to a further leak from popular Fortnite data miner S1l0x, Dusty Divot is set to undergo a huge overhaul – with the changes also affecting the immediate area around the divot. These changes will come through ‘Dig Sites’.

The next apparent site is set to be just east of Loot Lake, potentially opening up a pathway for something to flow through under the map or fill up the resulting hole as someone searches for something underground.

The other site is set to be within the Dusty Divot itself, but the leaked model for the area is somewhat different from the one at Loot Lake.

So, the next dig site will be located near Loot Lake (im. 1), and will look similar to the first (im. 2) and I don't believe much will be uncovered. The last digsite will take place in the divot (im. 3) and I think we may see something interesting here. pic.twitter.com/eCyTPBwtEF

S1l0x also uncovered a Geyser below the current dig site that is already in the game – located just west of where the normal grass biome meets the desert.

It’s currently unknown what role the Geyser will have to play in the map changes, but the data miner also located detailed game files that relate to the almost-buried vent that has now appeared in-game at the site.

Ayy, I called it, there was a geyser in the hole! pic.twitter.com/q89f3ZTWeR

It remains to be seen if Epic Games adds these Dig Site changes as part of the planned ‘Dopey’ in-game event or if the changes will just appear as and when they are added in with another update, as a prequel to the event.

As with any leak or unofficial reveal of game information, there’s a chance that plans could change for some reason or another. It’s also quite possible that Epic could alter their changes based on the leak.