Fortnite’s LTM Creator Contest: Everything you need to know

Epic Games are giving Fortnite players the chance to have their very own Limited Time Mode ideas showcased in the battle royale game through the LTM Creator Contest.

The contest was launched on March 21, looking for the newest in-game LTM to join the ranks of Team Rumble, Solid Gold, 50v50 and their newest addition The Floor is Lava, which each have a different limited time spin on the normal battle royale game.

So, here’s everything you need to know about Epic Games’ new LTM Creator Contest. 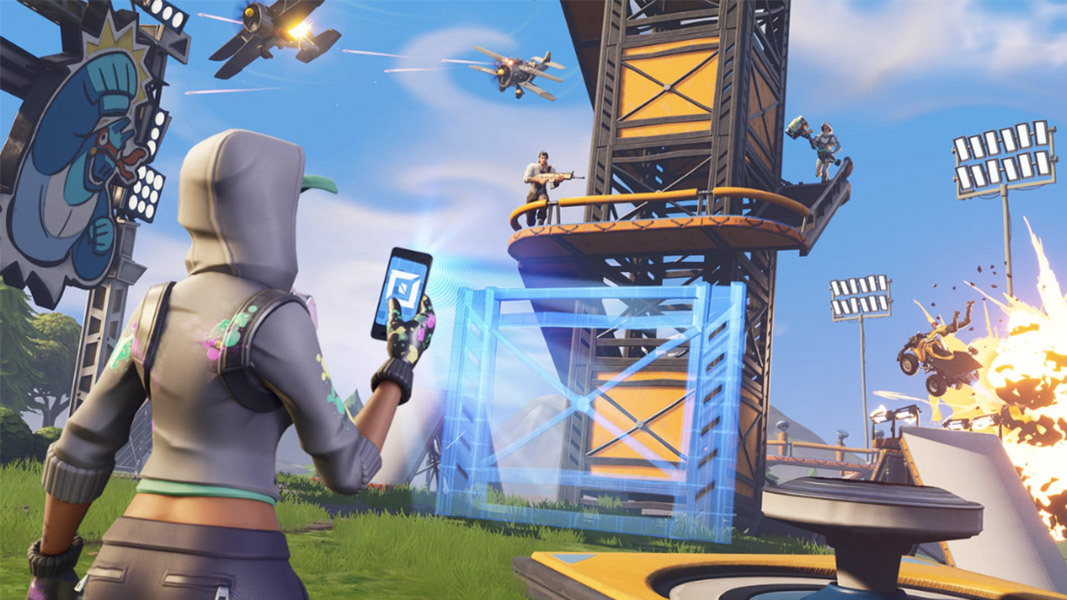 Fortnite Creators have come up with some ingenious idea already thanks to Creative Mode.

What can be created?

Epic Games have already laid out a detailed set of guidelines for creators to follow, with only a few limitations on what they can create. Game modes must allow for a minimum of four players and a maximum of 16, but there are no boundaries on how players can be split up.

The best creations will also last between 10 and 20 minutes and have plenty of replayability so that players continue to play the mode more than once. Apart from that, fans can go nuts and create anything they like – just as long as it’s fun to play.

What is the prize for the winner?

As well as having the glory of their new LTM added to Fortnite for others to play, the winning creator will also be added to the Support a Creator program – if they are not already a member.

Being a part of the Support a Creator program gives Fortnite creators a unique code that fans can use when purchasing cosmetics from the item shop. Inputting the code with their purchase will give a little bit back to the creator – allowing fans to show their support. 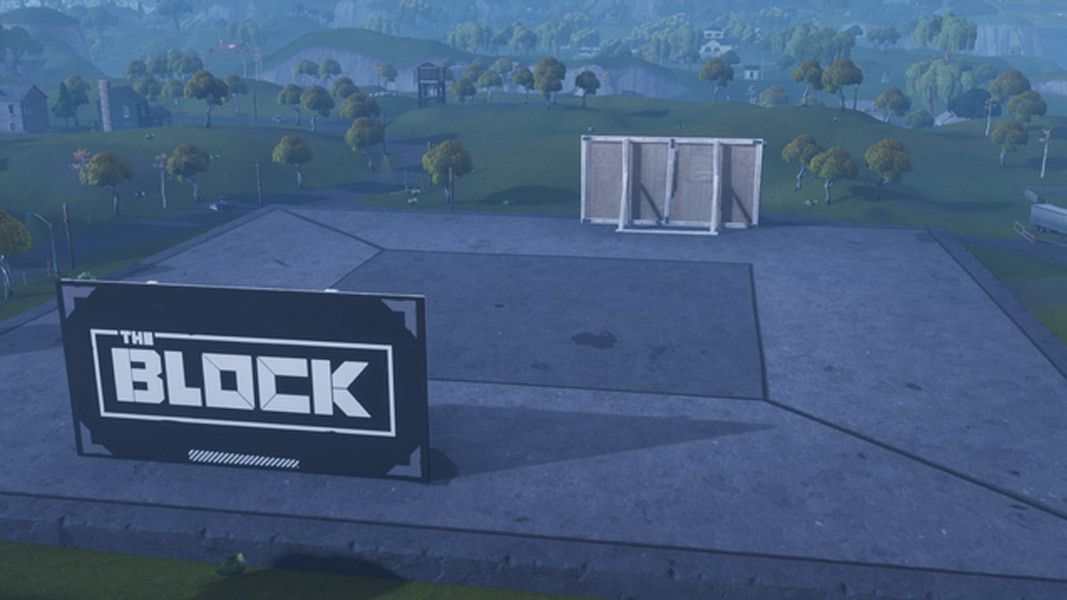 The Block was introduced during Season 7 to reward creators by showing off the best creations in-game.
[ad name=”article4″]

What details do you need to submit?

A YouTube video, the length of which has not been specified, showing off a fly-through of the game mode idea and an overhead view of the whole thing is needed in the submission. Entries must include the creator’s Discord name and email address so that players can be contacted with ease.

The game’s title and a description will also be required, of course – judges will need to know what they’re playing and how to play it.

When is the closing date?

Players will have until April 8 at 11:59PM ET (April 9, 03:59AM GMT) before Epic closes the competition. All entries must be submitted to the official submission Google form once the creation is finished and ready.

There’s no date for when the winner will be announced. Although Epic says the winning LTM will be released “shortly” after. However, with a huge number of submissions likely to be made, it may take some time before they settle on a decision.

Unlike submissions for The Block, there is no limit on the amount of memory that can be used with the modes. So, let your imagination run wild and may the best creator win!