Fortnite leak reveals how The Agency will look after Doomsday event

A new Fortnite leak has revealed that the popular point-of-interest The Agency will be receiving major changes following the end of Season 2’s Doomsday event.

After Epic Games announced that they would be delaying Fornite’s third season, players have been eager to see what is in store for the scheduled Doomsday event.

Not long after an in-game timer, for the upcoming Doomsday event, began to tick down, new Fortnite leaks have been shared which reveal some of the major map changes expected ahead of the third season. 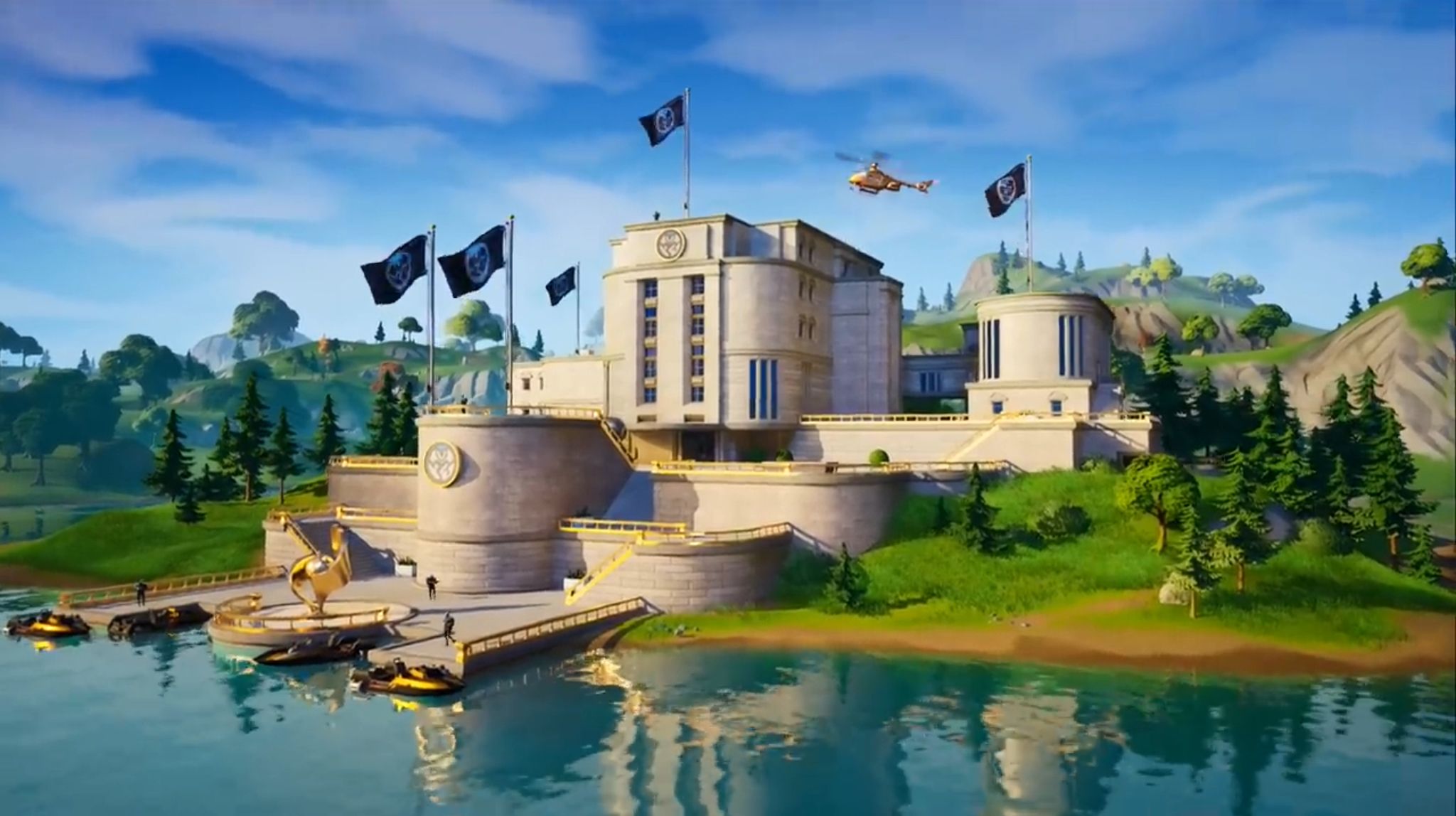 The Agency has been one of the most popular locations to drop in Fortnite since its introduction in Season 2 and it is apparently next in line to receive some changes.

While it is unclear just what will happen during the end-of-season event, Fortnite data miner FNLeaksandInfo has revealed, as many fans have expected, that The Agency will likely play a key role in how the Doomsday event unfolds.

The Fortnite leaker shared some images with fans of the battle royale, revealing how the agency will look after the Doomsday event takes place, with barely anything left standing. 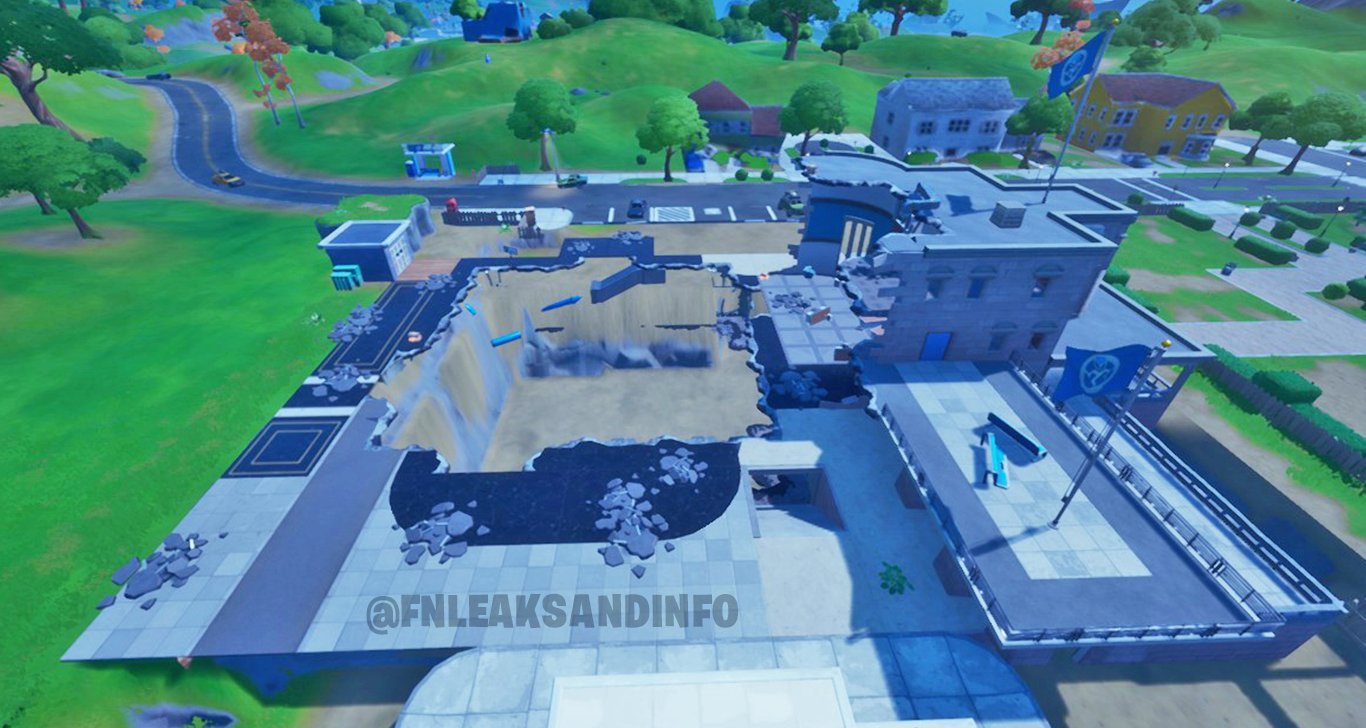 According to the new leaks, the Doomsday Device will seemingly have a major impact ahead of Season 3, destroying much of The Agency and leaving major damage, such as holes in the wall and rubble, to what is left standing.

It is also worth noting that while the images of the new Agency look like it has moved to Pleasant Park, it’s because of where the Fortnite leaker had chosen to render the new building model, and will likely be in its original location following the in-game event. 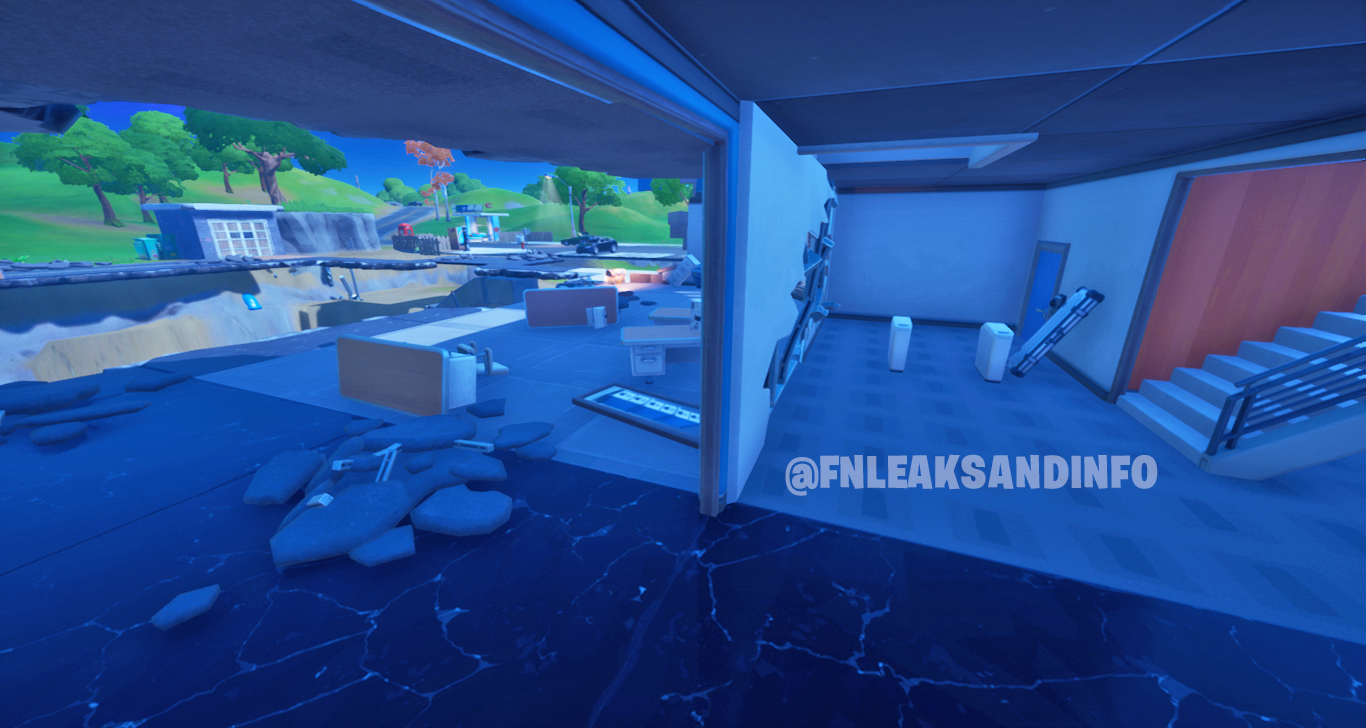 While it is likely that this will not be the only location on the map that receives changes, it is still unclear what exactly will happen during the upcoming event.

Fans won’t have to wait too long to see what is in store, however, as the Season 2 event is only days away with the timer set for June 4.