The EU Fortnite Winter Royale Finals is underway and the Pop-Up Cup format being used for the event has already provided thrilling moments not normally seen in Fortnite.

Epic Games introduced the Scavenger Pop-Up Cup rules with patch v6.30 on November 14 to encourage players to be more aggressive by rewarding them to engage in more fights.

With the EU Winter Royale Finals using this new format, players are using it to pull off some incredibly impactful plays that stretch the limits of what was previously possible. 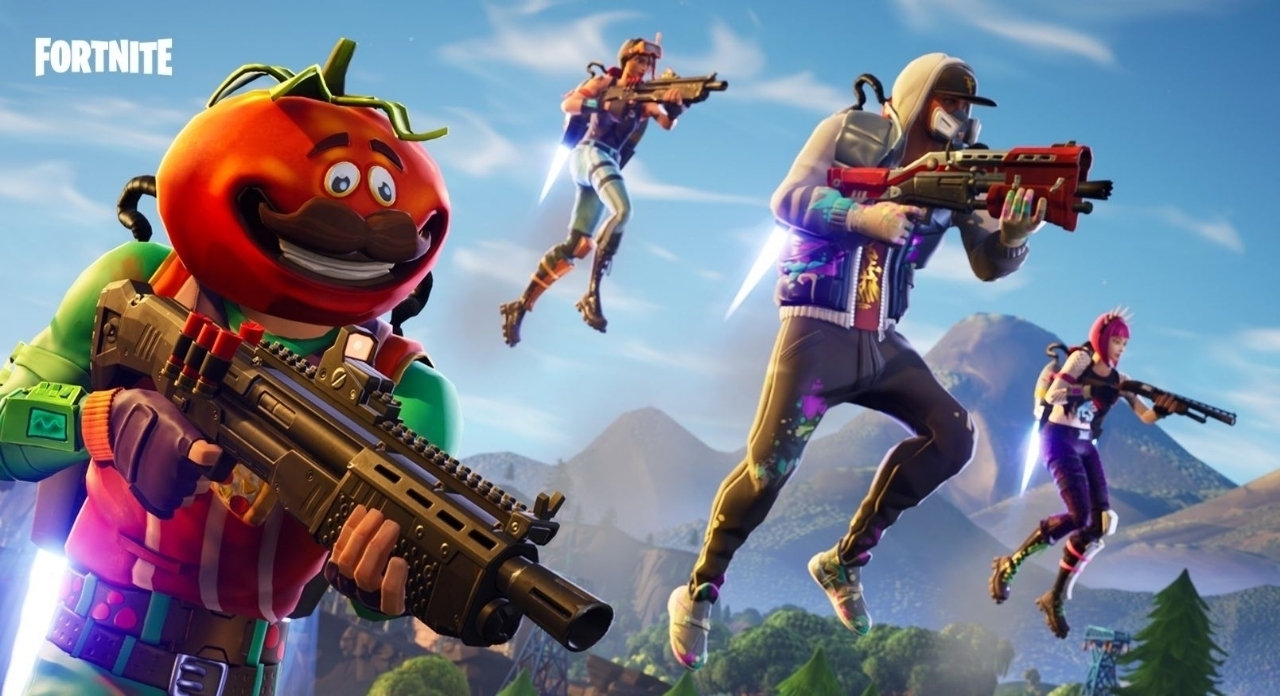 Epic Games might have a winning formula with the Pop-Up Cup format for their competitions.

One clip, in particular, demonstrates this perfectly as streamer Aphostle managed to use the health regeneration mechanic to survive far longer than he otherwise would have been able to.

Despite being way outside the zone, he made the decision to enter another firefight, nabbing one more kill and getting 50 more points of health.

As the sole survivor of the firefights, Aphostle had the time to loot and heal up to continue the game.

Epic Games has invested a lot in Fortnite as an esport, but passive tactics used by teams and individual players were drawing out matches and making the viewing experience stale.

So far the changes to the rules have provided moments that would not have been possible without them giving this event more chances to thrive.