If you are keeping up to date with the Discovery Challenges in Fortnite, then you will need to find the hidden banner for Week 6 of Season 8, which is available after completing the new weekly challenges.

Where is the secret banner on the Week 6 loading screen?

The developers have used a more cryptic hint for the Week 6 banner, and instead of pointing out the physical location banner in the loading screen, they have slyly added coordinates to the image.

As you can see on the key in the loading screen, the top part has the banner image, while the base of the key has four coordinates listed: F2, F3, E2, E3. 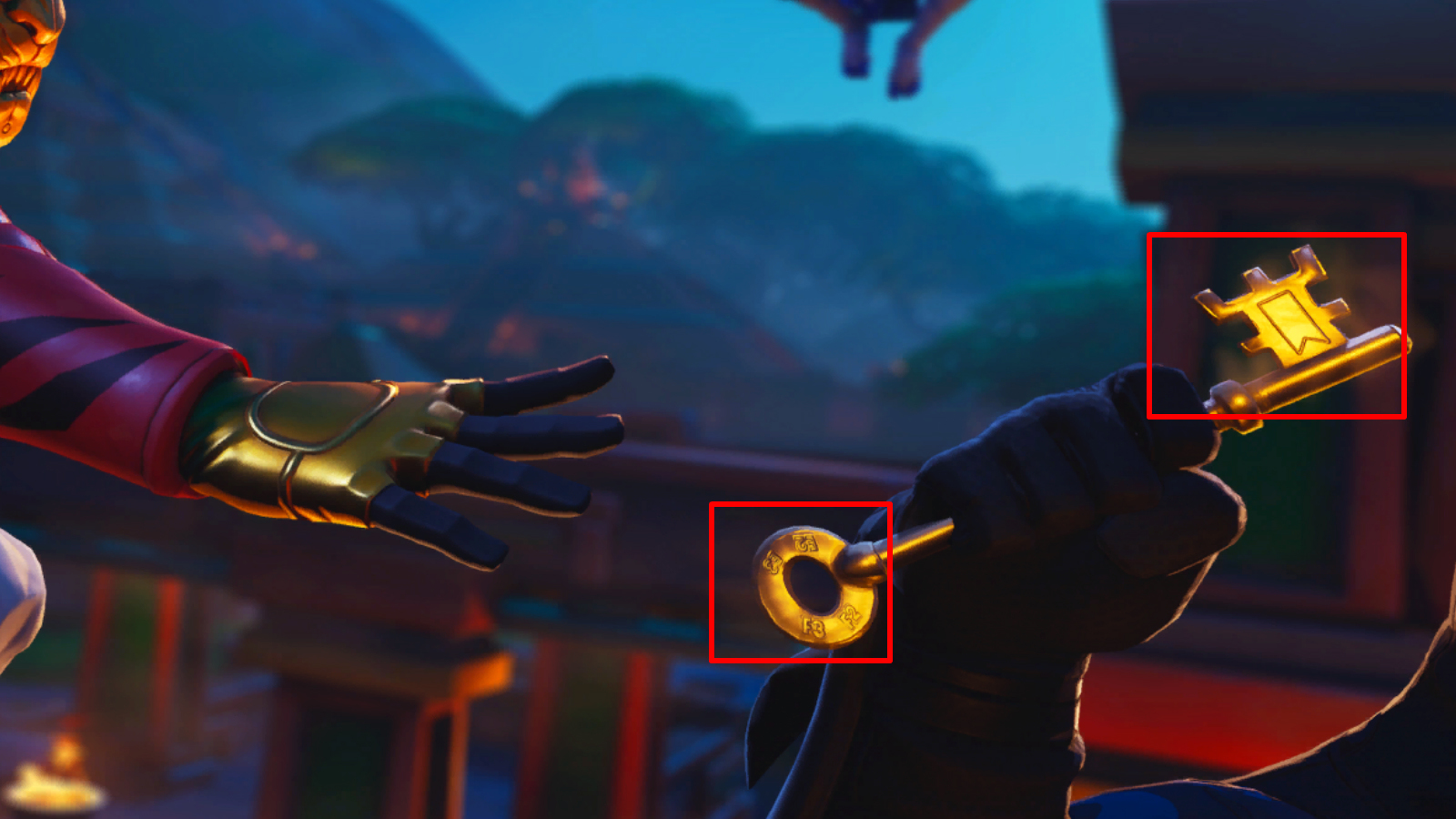 Where is the hidden banner for Week 6 of Fortnite Season 8?

With the coordinates from the key, we can get a pretty good estimate as to where the banner will be, but it’s exact location isn’t given to us entirely.

Presumably, it will be at the intersection of the four coordinates, which we have marked on the map below. 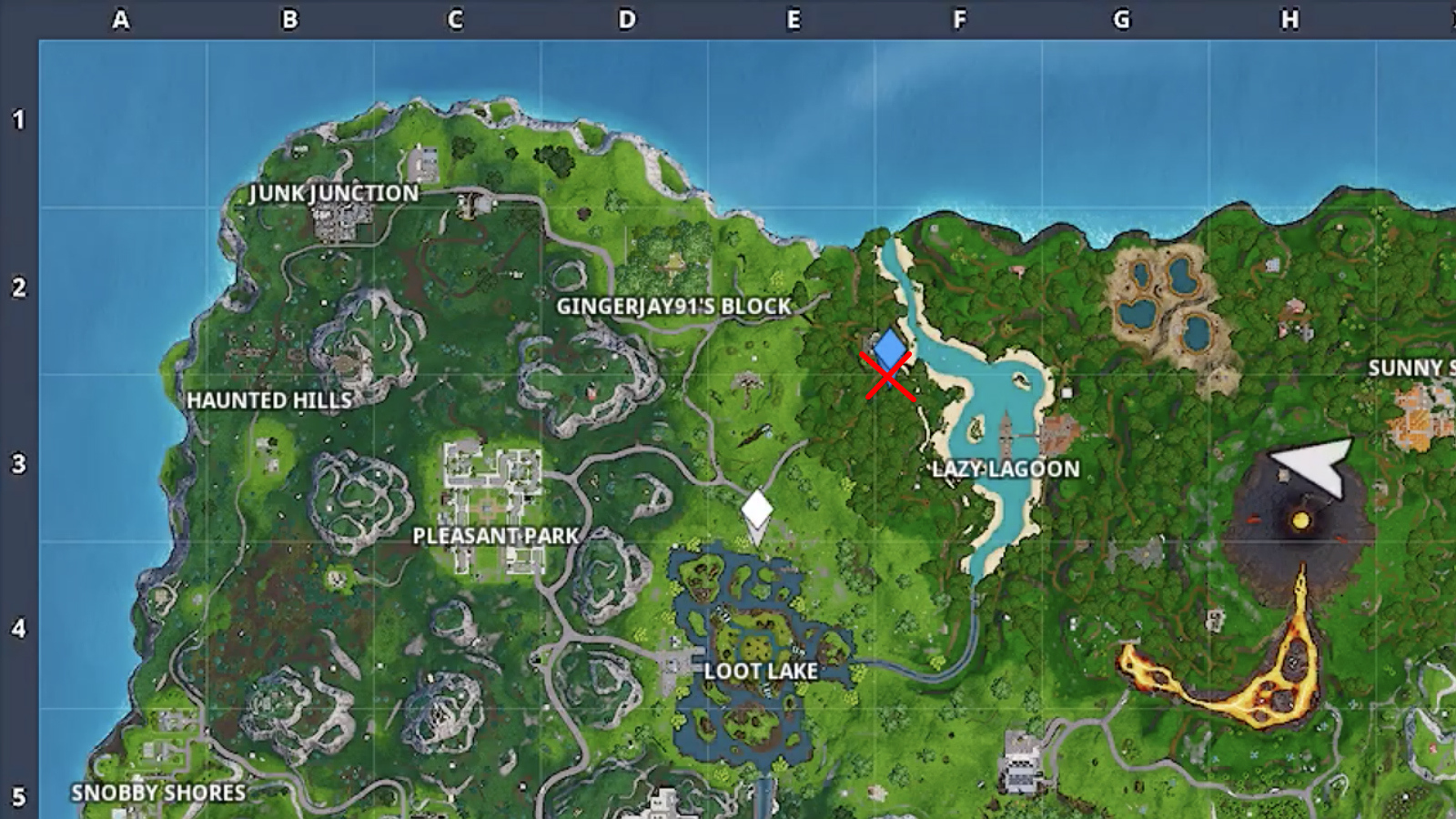 Most likely, the banner will be placed near the large Moai statue on the hill, which is adjacent to two boulders, and there is typically a chest here too. 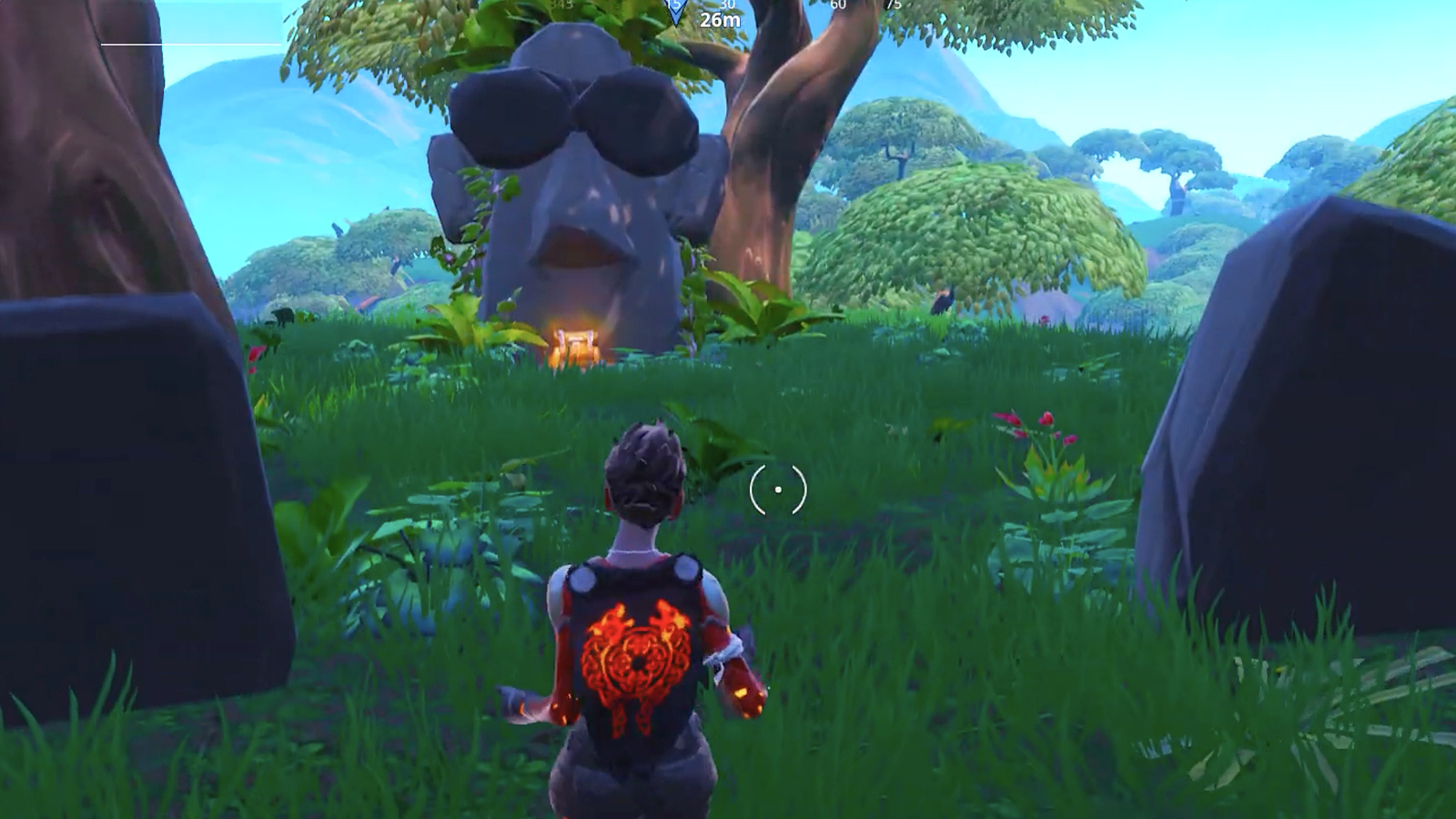 The banner will be found here, between the large stones near Lazy Lagoon.

How to get the Week 6 hidden banner in Fortnite

Remember, the banner itself will not appear until you have completed all the challenges for Week 6 of Fortnite Season 8, and subsequently unlocked the loading screen bearing the coordinates.

The week 6 challenges are officially live in Fortnite now, so hop in, get them complete and then get busy finding this week’s hidden banner.