Season 9, Week 8 challenges go live on June 27, including this specific challenge that will have you hunting for the large timepieces across the island.

Unfortunately, these clocks are not featured on Fortnite’s minimap, so you’ll have to do some searching if you hope to find them. But, if you would rather complete the challenge quickly and easily, you can use this handy guide which will show you exactly where you need to go.

Where are the clocks on the Fortnite map?

Players are looking for three clocks on the island, but the good news is that they don’t have to be visited in a single match, or in any specific order.

This challenge may be tricky as the clocks are not something you would usually be keeping an eye out for, with one of the timepieces hidden away in a secret location that many would not expect.

The easiest clock to find is in Neo Tilted, which features a digital clock that sits high above the skyline of the futuristic city. 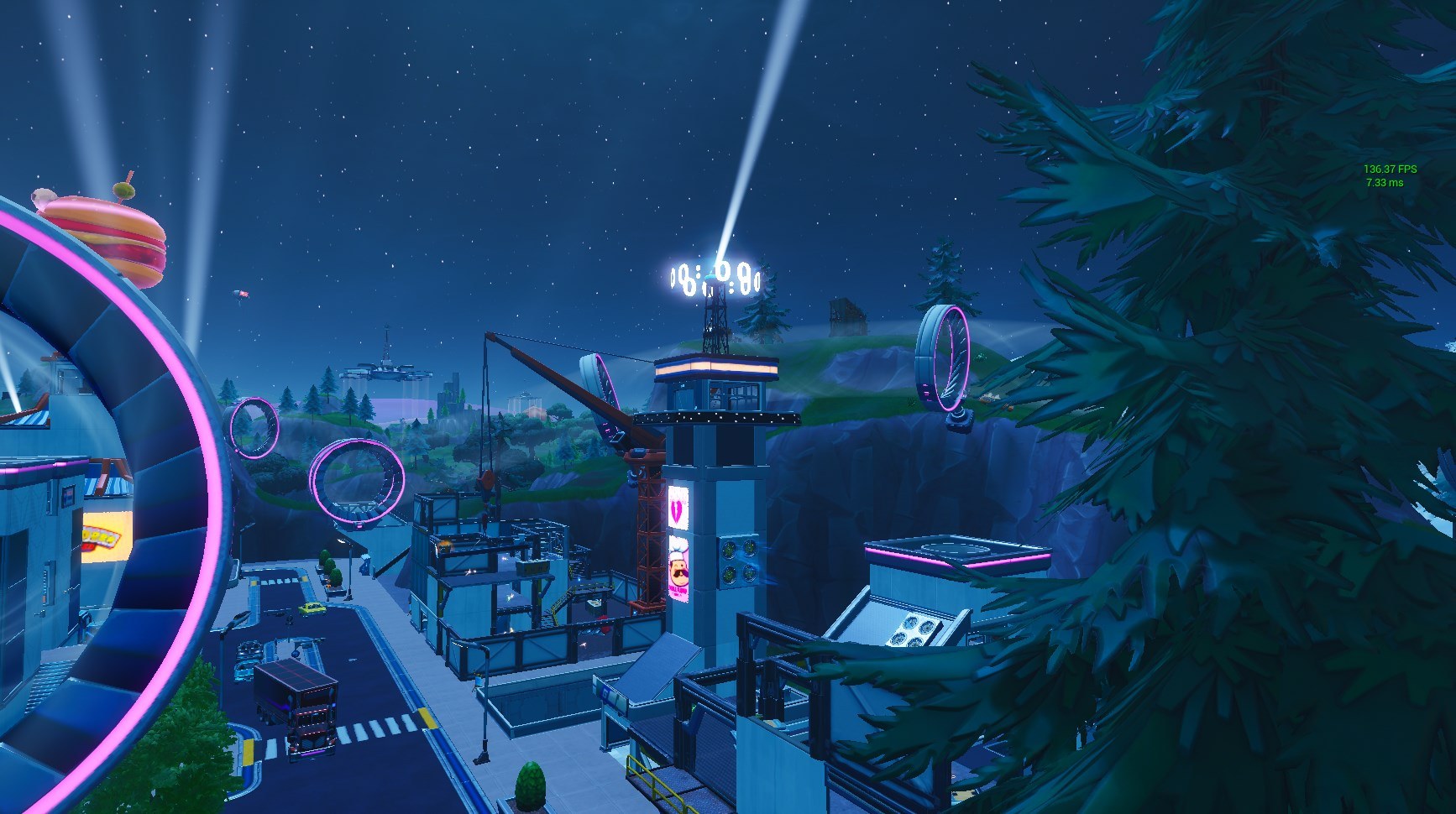 The other two clocks are more traditional versions, with Happy Hamlet, the quaint town in the southern region of the island home to its own clock tower, which sits directly in the middle of the location. 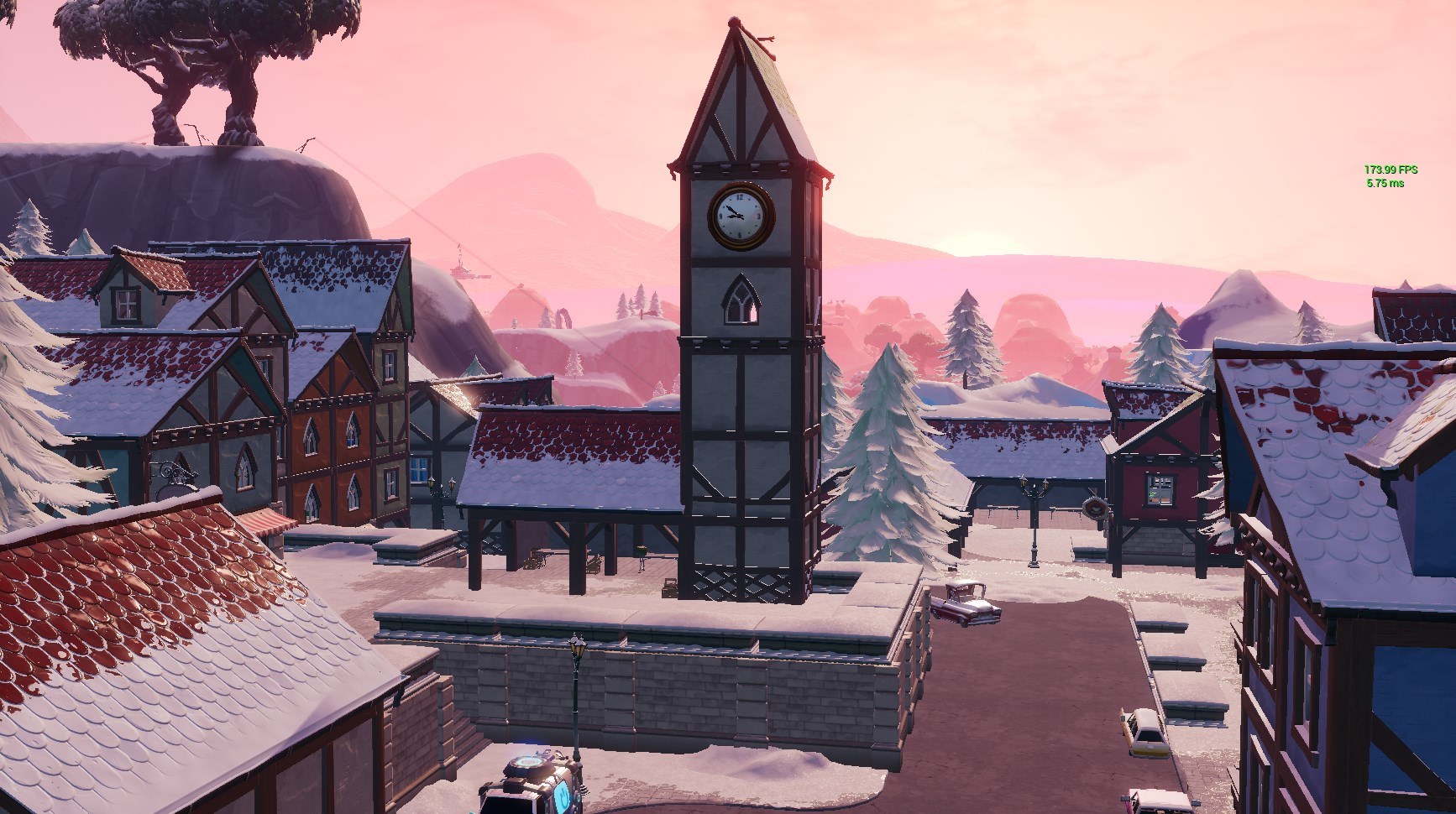 The clock tower sits in the middle of Happy Hamlet.

There’s also a sneaky clock hidden away at Sunny Steps which many players probably won’t even think about. Found on a platform in the middle of the area, a sundial sits telling the time using the position of the sun. Walking up to this counts as one of your threeclocks, so if you happen to be nearby, head over and make use of it. 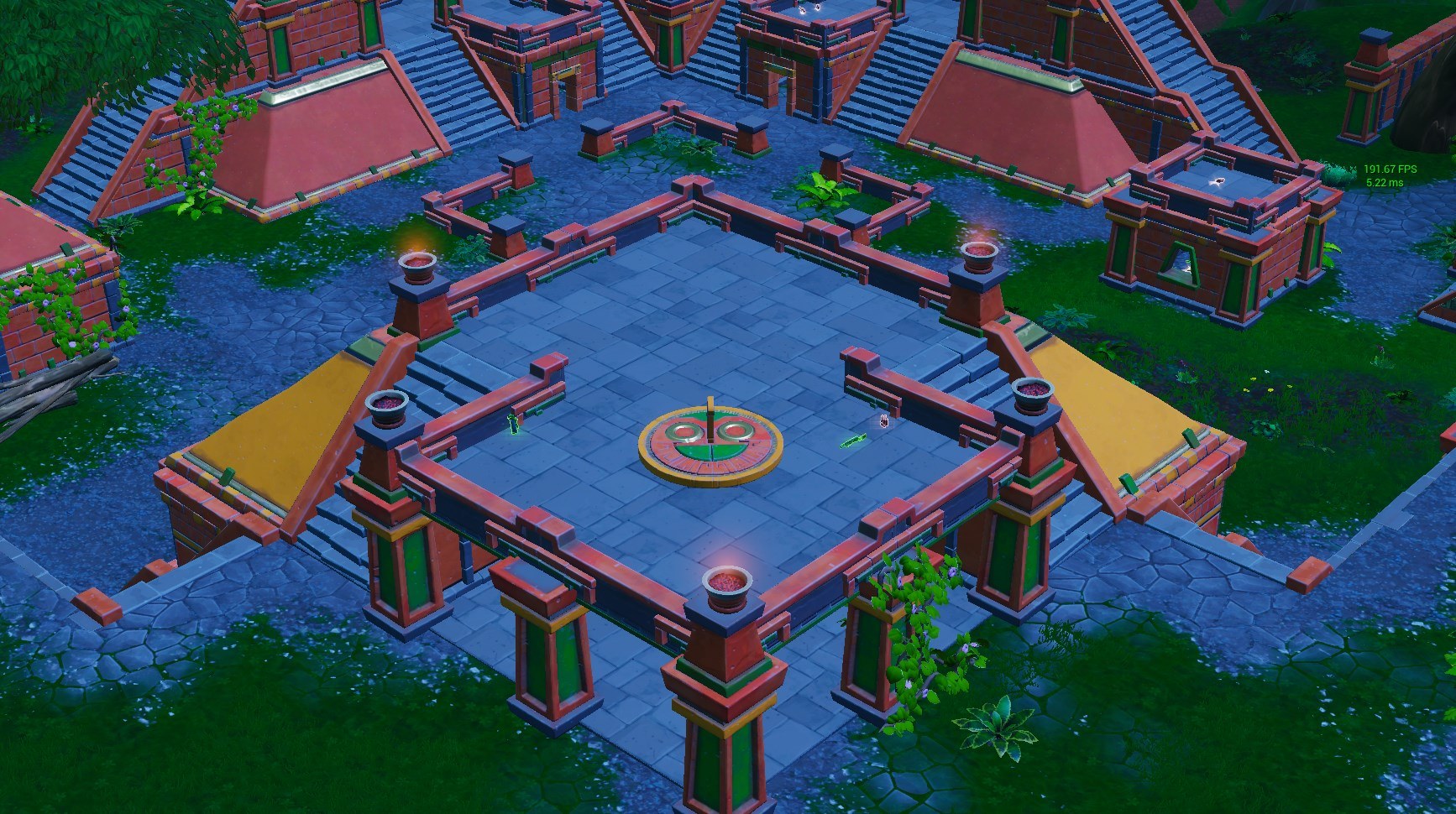 The sun dial at Sunny Steps also counts as one of the clocks.

Finally, players will need to head to a rather surprising location for the final clock, that being Junk Junction. Littered among the rubble and metal is the clock tower that formerly sat in Tilted Towers, and lying at the bottom of the now destroyed building is the clockface which sat on top of it. 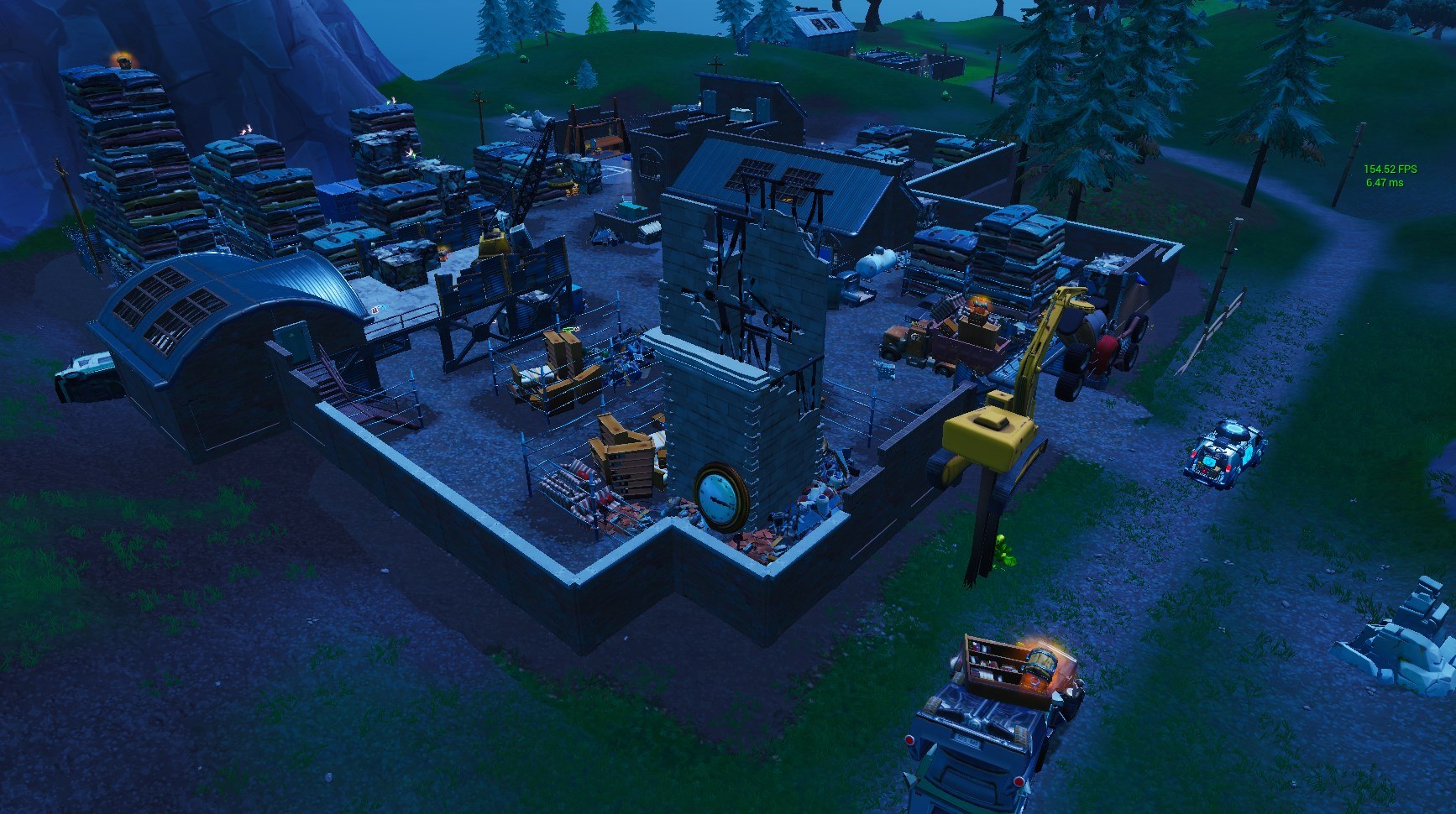 The final clock is hidden at Junk Junction.

If you’re still struggling to figure out exactly where you need to go, you can use this map which has the three locations with the clocks in them marked for you. 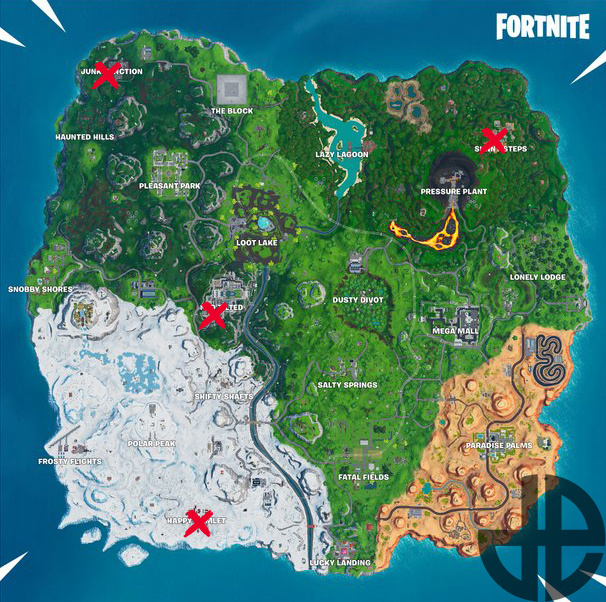 A map showing the locations of the clocks.
700

Once players have completed this challenge, they will be rewarded with five Battle Stars, with any player who completes four of the seven weekly challenges earning an 8,000XP bonus for their troubles.