Fortnite: How to complete 'Get 15 bounces in a single throw with the Bouncy Ball toy' challenge for Week 5 - Dexerto
Fortnite

Fortnite: How to complete ‘Get 15 bounces in a single throw with the Bouncy Ball toy’ challenge for Week 5

If you’re working through the Fortnite challenges for Week 5 of Season 8, you may have stumbled upon the bouncy ball challenge and been stumped – so here’s what you need to do.

Most of the other challenges for Week 5 are pretty straightforward, and once you know what you’re doing, so is the bouncy ball task.

However, unlike other challenges, there is somewhat of a barrier to entry on this one, as you will need to be at least level 26 on the Season 8 battle pass in order to unlock the bouncy ball. 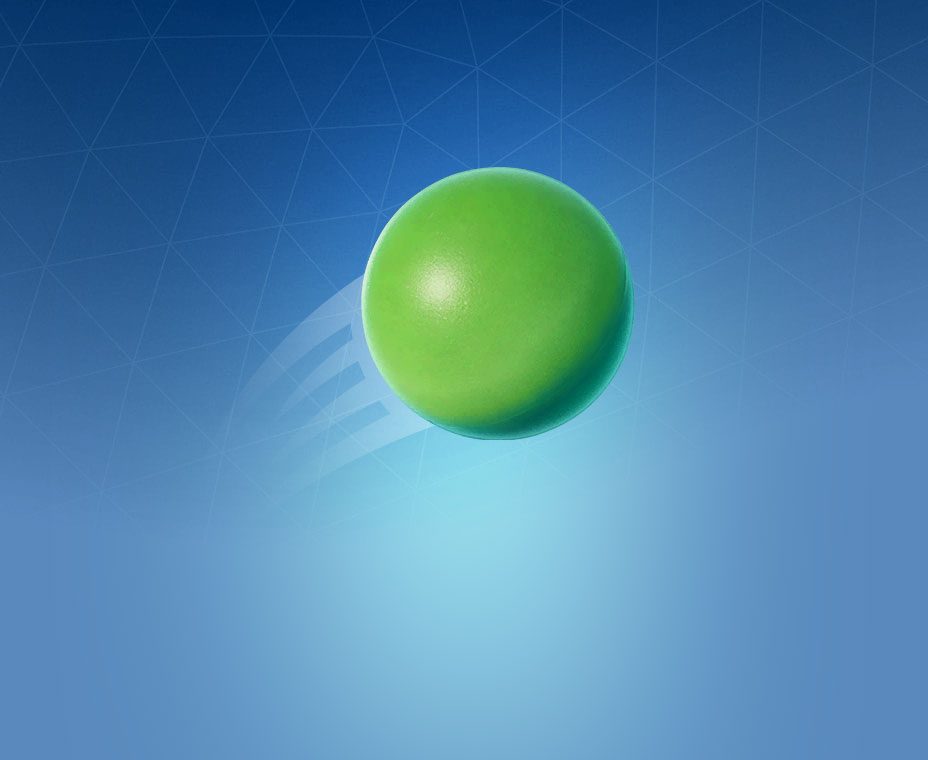 The bouncy ball in Fortnite.

Once you’ve unlocked the bouncy ball, you will need to equip it, and then work out how to bounce it 15 times consecutively.

Thankfully, the ball is very bouncy, but that doesn’t mean you can just toss it aimlessly and hope that it somehow manages 15 bounces.

There are two techniques which should work to reach 15 bounces. The first, which is almost guaranteed to work, is to build up high into the sky, place a flat floor at the top, and then bounce the ball off the top.

How to get 15 bounces with bouncy ball 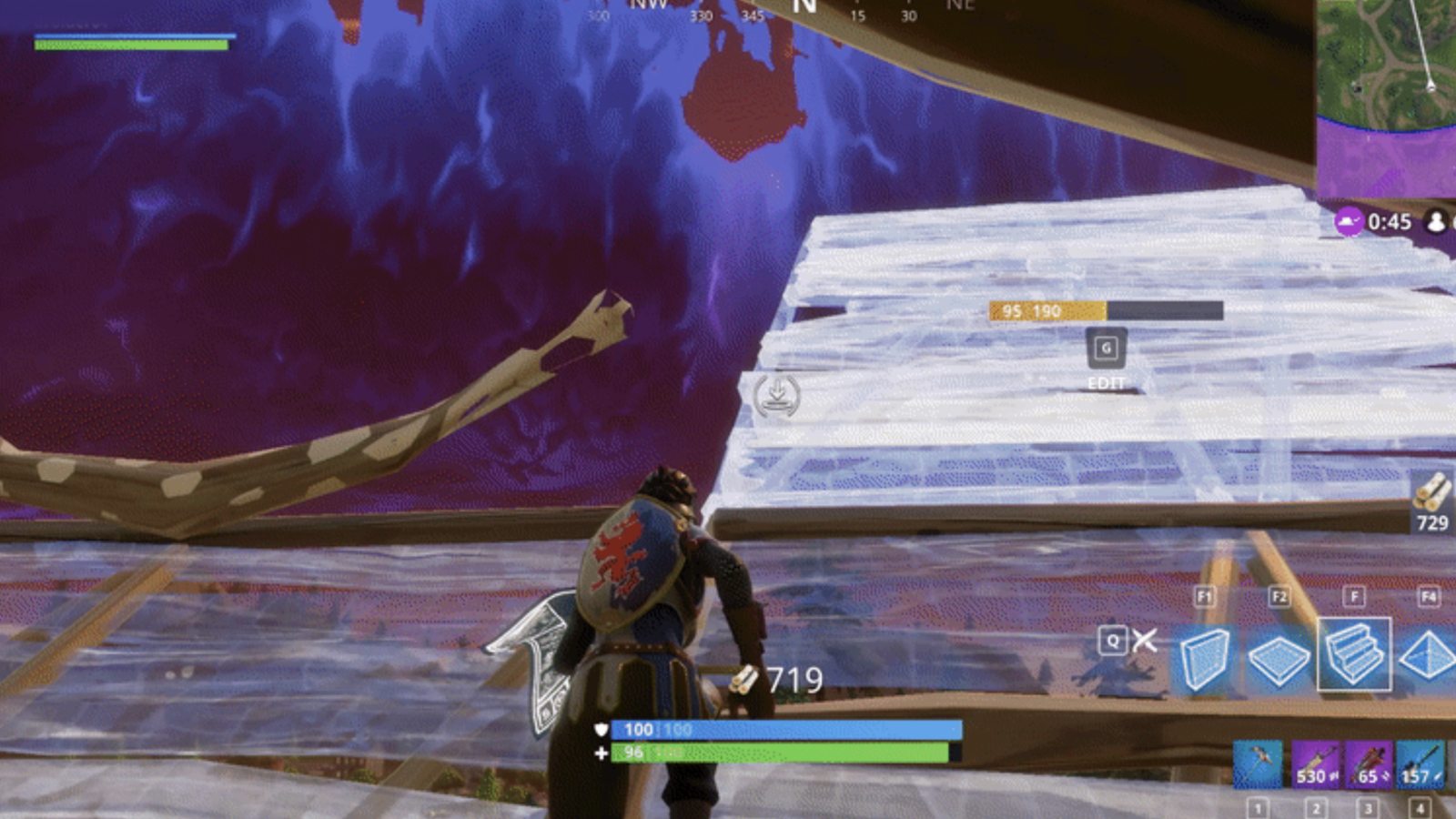 We recommend building up high, and then bouncing the ball from the top platform.

This will ensure the ball picks up plenty of momentum, and should comfortably beat the 15 bounces target.

Alternatively, a slightly safer way to do it, is to put yourself in an enclosed space. Any room in side a building will hopefully do the trick, and by bouncing the ball inside a tight area, it should be able to hit 15 after a few attempts.

Once you bounced the ball, you can leave it to take care of itself while you carry on and work on some of the other Week 5 challenges.

A Fortnite leaker has seemingly revealed the start date, and time, of Chapter 2, Season 5 amid uncertainty about when it’ll be getting underway.

Fortnite Chapter 2, Season 4 is almost at its end as players are gearing up to, finally, take on Galactus alongside some of their favorite Marvel characters.

As with the conclusion of any season, Fortnite players immediately start looking forward to what’s coming next – and everything that Epic Games will have in store for them. Typically, the final day of the battle pass is a good indicator for when a new season might start, but that has been changed a few times in Season 4.

Add to that the rumors about a potential black hole blackout situation again, and the Fortnite community has been left incredibly confused about Season 5’s start date.

Galactus has been getting closer and closer to the Fortnite map all season – and a battle is on the way.

However, that confusion could be cleared up if one leaker is correct with their claims about the next season.

ShiinaBR, who has been a reliable leaker in the past, shared some information from another leaker who seems to have the scoop. “Season 5 could(!) start on December 2 at 7 am GMT, according to @tonxim,” she tweeted on November 22. “If this is true, this means the season would start 10 hours after the event takes place!”

If correct, this would mean that Fortnite Season 5 would get underway on December 2nd at 2 am ET/11 pm PT/8 am CET. So, it could be a long day of Fortnite if you factor in attending the live event.

Season 5 could(!) start on December 2 at 7am GMT, according to @tonxim.

If this is true, this means the season would start 10 hours after the event takes place!

Additionally, the lengthy downtime would also play into the speculation that another blackout could happen in the meantime – making Fortnite inaccessible until the new season starts.

Nothing, as of now, has been confirmed by Epic, so it’s worth taking things with a pinch of salt, but it does seem like we’re drawing ever close to the start date of Season 5 being confirmed.