Epic Games have released their first ‘state of development’ for Fortnite Creative mode, discussing various features and revealing their plan for vaulted items.

In the main battle royale mode, weapons and items are often sent to the ‘vault’ with each new update, taking them out of the loot pool completely, which can sometimes mean your favorite weapon is there one day and gone the next.

Players had hoped that weapons in the ‘vault’ would still be made available in Creative mode, so that if they really had an itch for them, there would at least be an alternative. 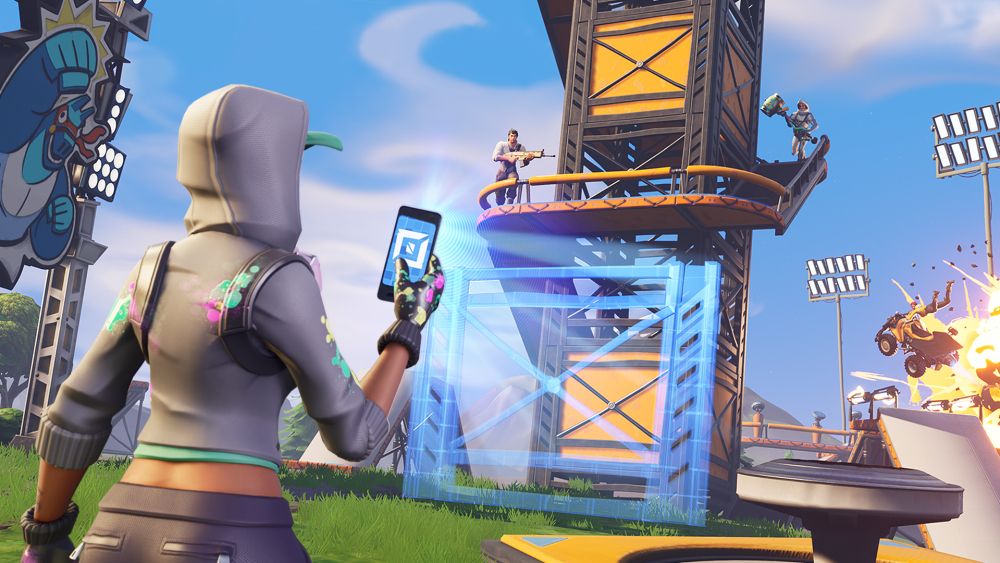 Unfortunately, Epic have ruled out vaulted weapons being made available in Creative mode – although may make some exceptions.

“Items will be removed from Creative if they are vaulted in Battle Royale for ongoing tuning or if they are seasonal in nature,” Epic said in their blog post, “We’re working closely with the Battle Royale team to keep as many items available as possible!”

One item that has been vaulted from the battle royale mode, but has thankfully been left available in Creative, is the grappler – which is great news for the assault course creators. 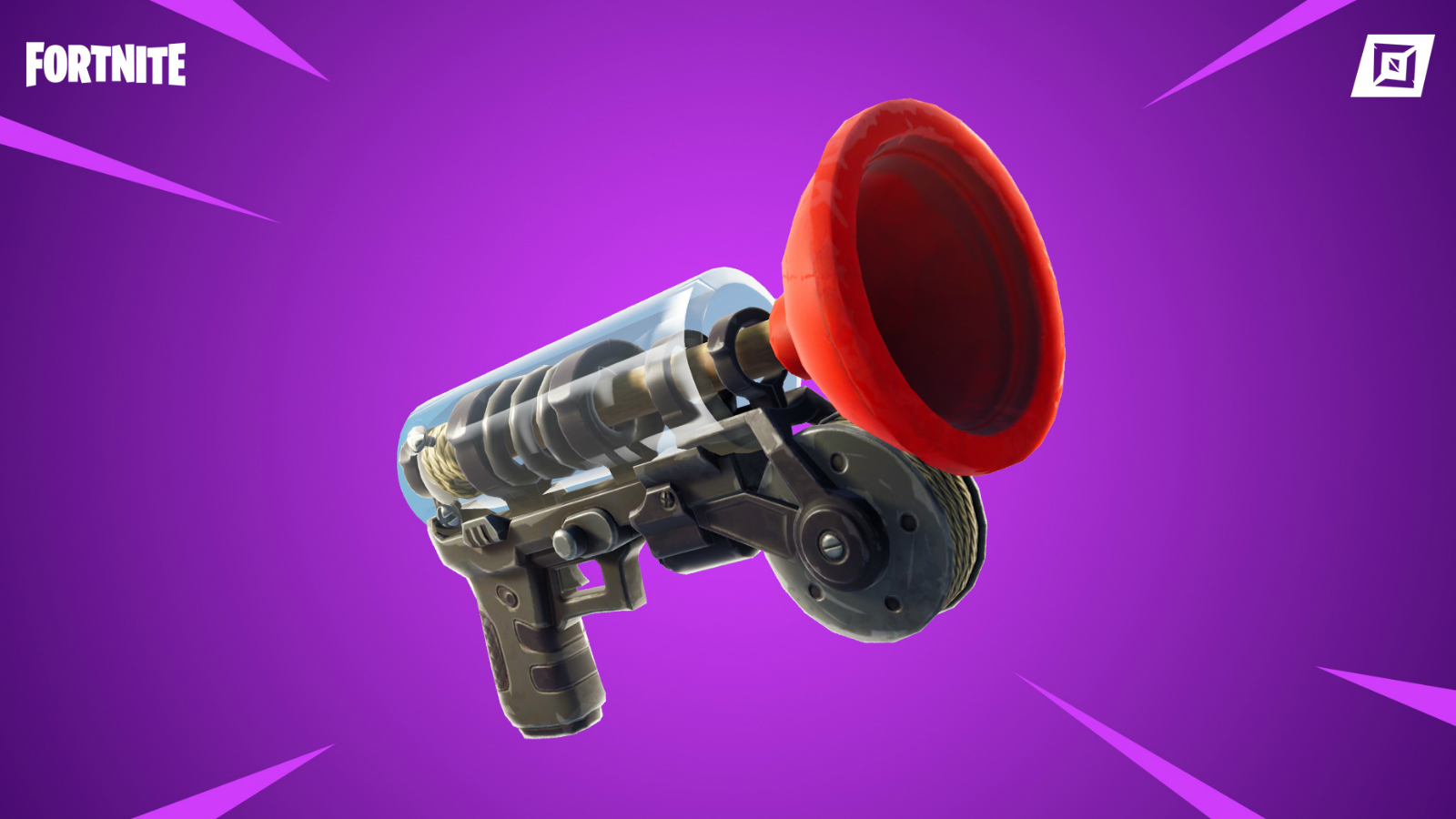 A big improvement to social features in Creative mode was also discussed, as Epic outlines a new approach to game chat which will be implemented.

When on an island, all players will be able to talk in a single voice channel, regardless of which team they are one. Epic says this is just one of many planned quality of life improvements.

Finally, improvements will be coming to prefab system. Large prefab shapes will still be added as the game develops, but Epic also wants to give players more flexibility with their creations.

Due to time constraints, they haven’t yet added a ‘full content browser’ of pieces that can be used, but estimate this will take them a few months. Once added, players should have a much greater range of choice and will be able to create more intricate, detailed builds.