Fortnite: Four key tips to improve your shooting accuracy while using a controller

One of the two main ways to currently play Fortnite Battle Royale is using a controller, which can be done either on console or by plugging it in to a PC.

Either way, playing with a controller is not something anyone can learn overnight, especially with all of the advancements that Epic Games have made for it, first with the addition of Builder Pro and then custom key binds.

While some popular controller players, such as 100 Thieves streamer NICKMERCS or Ghost Gaming pro Aydan, are known for their strong ability in keeping pace with their mouse and keyboard counterparts, very few can say they’re at that level.

Even with aim assist, shooting continue to be the weakest point in many controller players’ gameplay. Many are much more proficient at building than shooting, especially since so much has been added to the game to help with building faster and more efficiently. 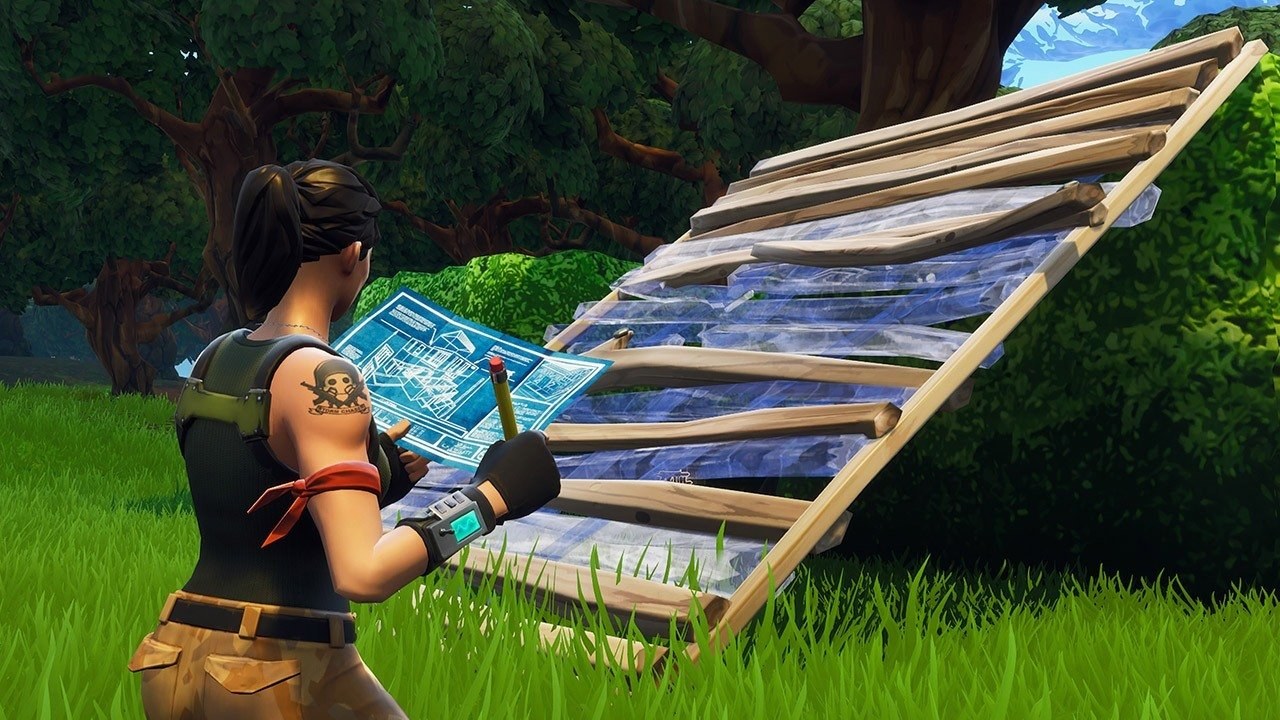 Players often emphasize improving in building in Fortnite, which sometimes leads to less ability in shooting.

The first advice that the Redditer gives is for player to stop taking “flick” shots, which are essentially shots that players take while flicking their aim at an enemy rather than focusing it.

These type of shots are very hard to execute with a controller, and offer no real reward other than a fancy looking elimination.

The Pump Shotguns are one that most players like to use to perform “flick” shots, which are very hard on console.

The next tip is to limit jump shotting, which is not as effective on controller as it is on M+KB. The analog stick’s small range of movement hinders the player’s ability to accurately aim while jumpshotting, especially if they’re playing on a lower sensitivity.

The third and fourth tips both deal with taking advantage of the strong aim assist that exists for controller players. Players will do much better if they take snapshots, which involves hovering their crosshair close to an enemy player’s head and quickly aiming in and shooting.

It’s essential to shoot as soon as the aim-down-sights button is pressed, because that is the moment where the aim assist is more likely to have dragged the cursor to the head of the enemy player.

Similarly, players can use a technique known as snapshotting, which is the act of taking snapshots in closer engagements by carefully using ADS and aim assist to hit shots. This sort of method can turn a Hand Cannon into a shotgun close range. 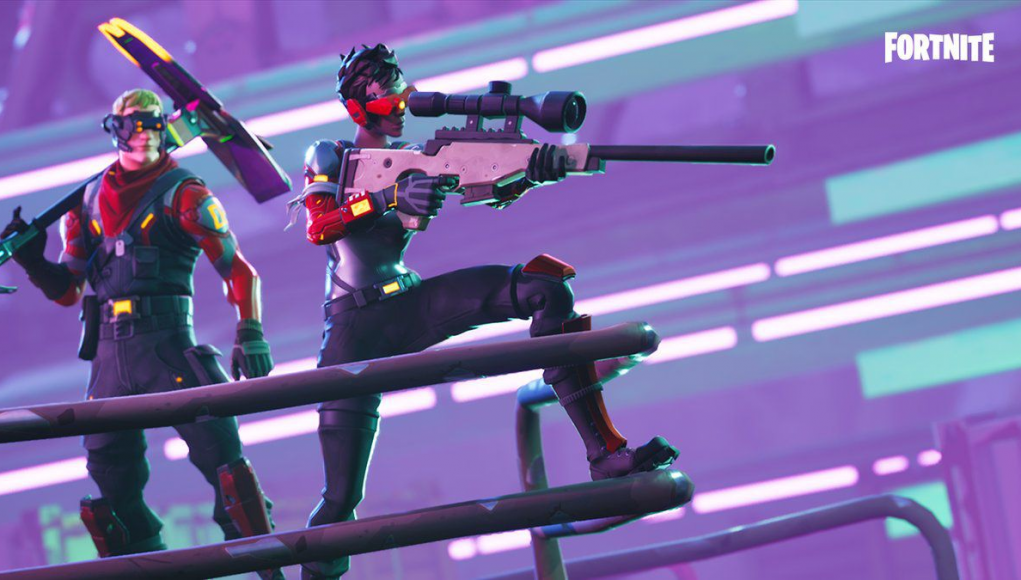 Sniper Rifles are the only class of ballistic weapons in Fortnite that do not have aim assist.

All in all, these tips seem like a good idea to keep in mind when working on your shooting in Fortnite. With so much emphasis placed on building, and rightfully so, players often forget that just being an amazing spam-builder can’t win gunfights, and matches, on its own.