The Fortnite FNCS Solos event has come to a close in Chapter 2, Season 2 with a number of big names being pipped to top spot. Here, we’ve got a recap and final standings for each region.

Back on April 24, Epic Games announced that they would hold a different Fortnite Championship Series event than normal – giving this newest installment a $2,000,000 prize pool and tag of being an invitational.

Over the weeks, Fortnite pros have done battle with each other and a select number of invited players in order to claim some pretty sweet prizes, with each week leading to the Grand Finals. Though, things didn’t go as expected for a number of fan-favorite players.

Benjyfishy had gone back to back in the two weeks leading up to the Grand Finals, however, the NRG star was dethroned at the top of the European leaderboard. Instead, the top prize went to JannisZ as he racked up 254 points – winning one game and amassing 19 total kills.

The 15-year-old pro made waves with his win, beating out second-placed Wolfiez by 20 points. 100 Thieves’ MrSavage once again finished inside the top 20 – coming in at 15th with a total of 154 points. Benjyfishy, however, only managed to finish in 57th place with a lowly 74 points.

As the focus switched to NA East, controller star Furious went on an elimination spree that saw him quickly leap up the standings and claim victory. With a total of 217 points, Furious finished 20 points ahead of second-placed Assault.

Furious had finished in second place back in week two behind Roller – though he only managed a 44th place finish in the Grand Finals. Week one winner Commandment finished just shy of the Top 20, while popular players Zayt, Bizzle, Khanada, and Scoped finished in ninth, 12th, third, and sixth respectively.

In NA West, it was all about 100 Thieves as Arkhram blew everyone away to claim the top spot – finishing 73 points clear of second place. His teammate Rehx even managed to finish inside the top ten in seventh place.

NRG’s EpikWhale, who had won the second week, managed to pip Rehx to sixth place while week one winner and week two runner-up wаvуjaсob finished in 57th. In a surprising twist, NBA 2K streamer LosPollos TV managed to finish in 20th with 22 total eliminations.

100 Thieves stood above the rest in NA West.

Aside from those three regions, there were also Grand Finals for Brazil, Asia, Oceania, and the Middle East. In Brazil, Frosty completed the clean sweep by adding a grand final crown to his two weekly victories.

Qjappy was promoted to top spot in the Asian event as the would-be winner Sekosama was banned following cheating claims. x2Twins’ Jordan pipped Apu on a Bicycle to victory in Oceania, while ASMR KiritoKun finished in first place in the Middle East. 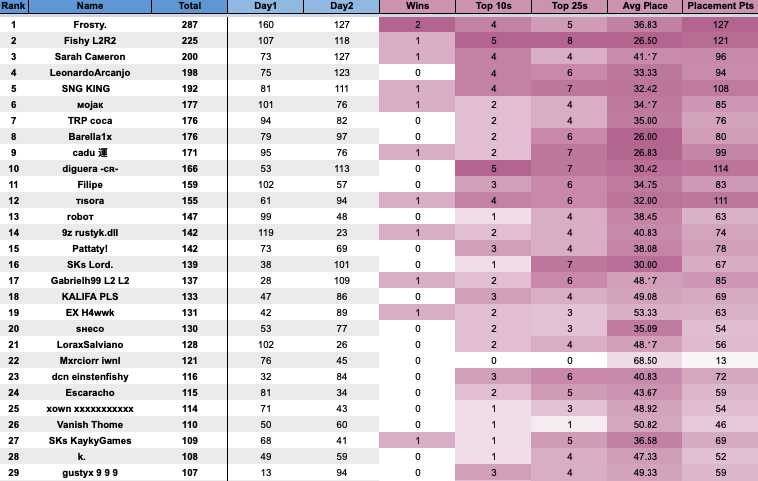 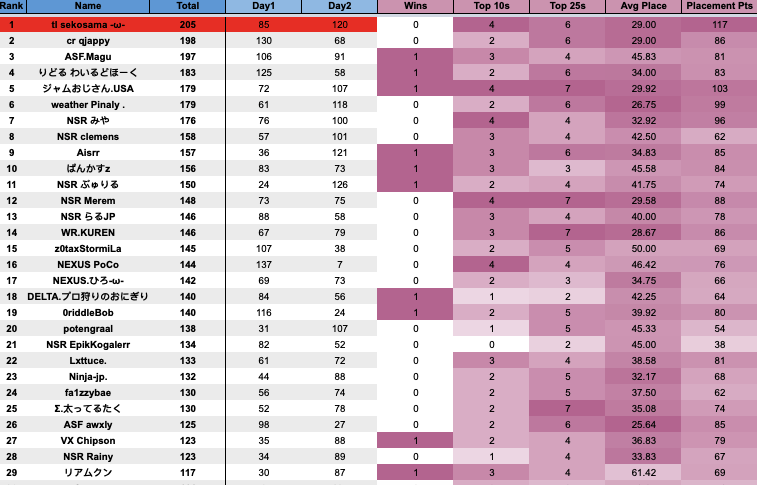 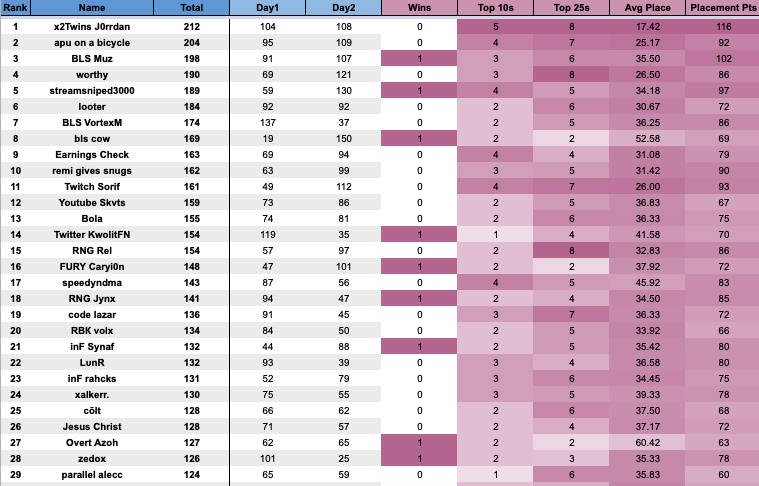 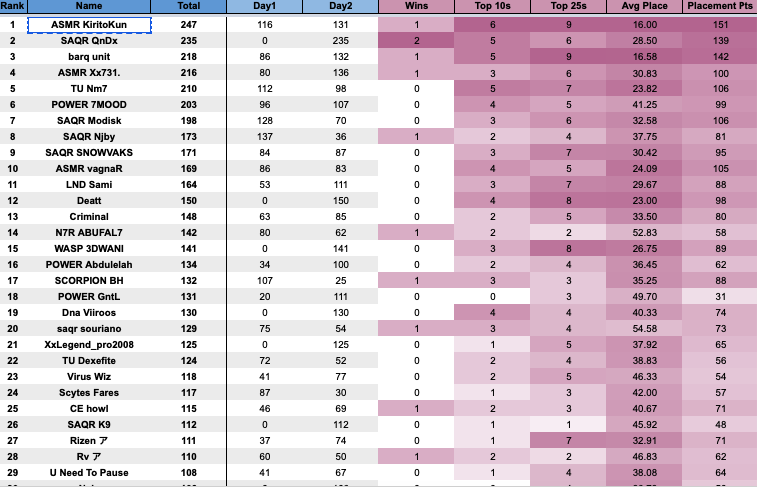 While the Fortnite Championship Series usually switches format, that isn’t set to be the case moving into Chapter 2, Season 3.

The format is set to stick with the solos event, however, a date hasn’t been set in stone so we’ll just have to wait and see as to what Epic Games announces.