Epic Games are set on giving players more options for fine-tuning their Fortnite playstyles and revealed one of the ways of doing that will be adding different sensitivity options for mouse and keyboard players.

Given the fact that Fortnite is available on PS4, Xbox One, and Nintendo Switch, it’s fair to assume that much of the playerbase uses a controller, but there’s still a good chunk that uses mouse and keyboard.

A Season 10 update gave many more options to controller players, but KB/M players were left in the dark wondering why they didn’t get any changes. 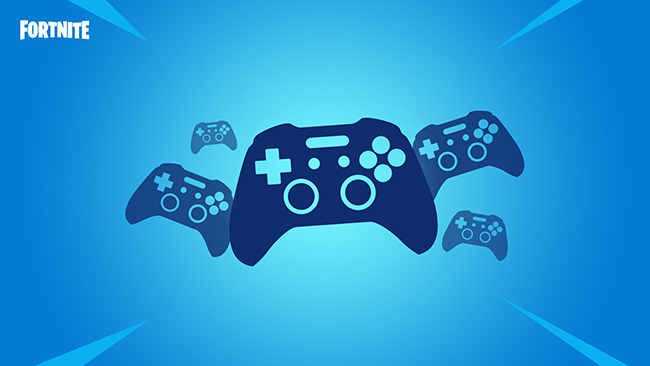 In a blog post on October 3, Epic Games confirmed they are looking at various options for those players, and more specifically, they’re looking at changes to build and edit sensitivities.

“We know many of you are playing on keyboard and mouse, so we’re also discussing opportunities to improve control settings for all of you,” Epic wrote in a blog post. “As an example, we’re currently exploring an option that would allow KB/M players to adjust Build and Edit sensitivities.”

With building and editing becoming such a big part of the Fortnite competitive scene, it’s good to see Epic prioritizing that first as it’ll be greatly appreciated by the players.

No timetable has been given for when this will be implemented as we currently have no idea how far along Epic are with their testing. 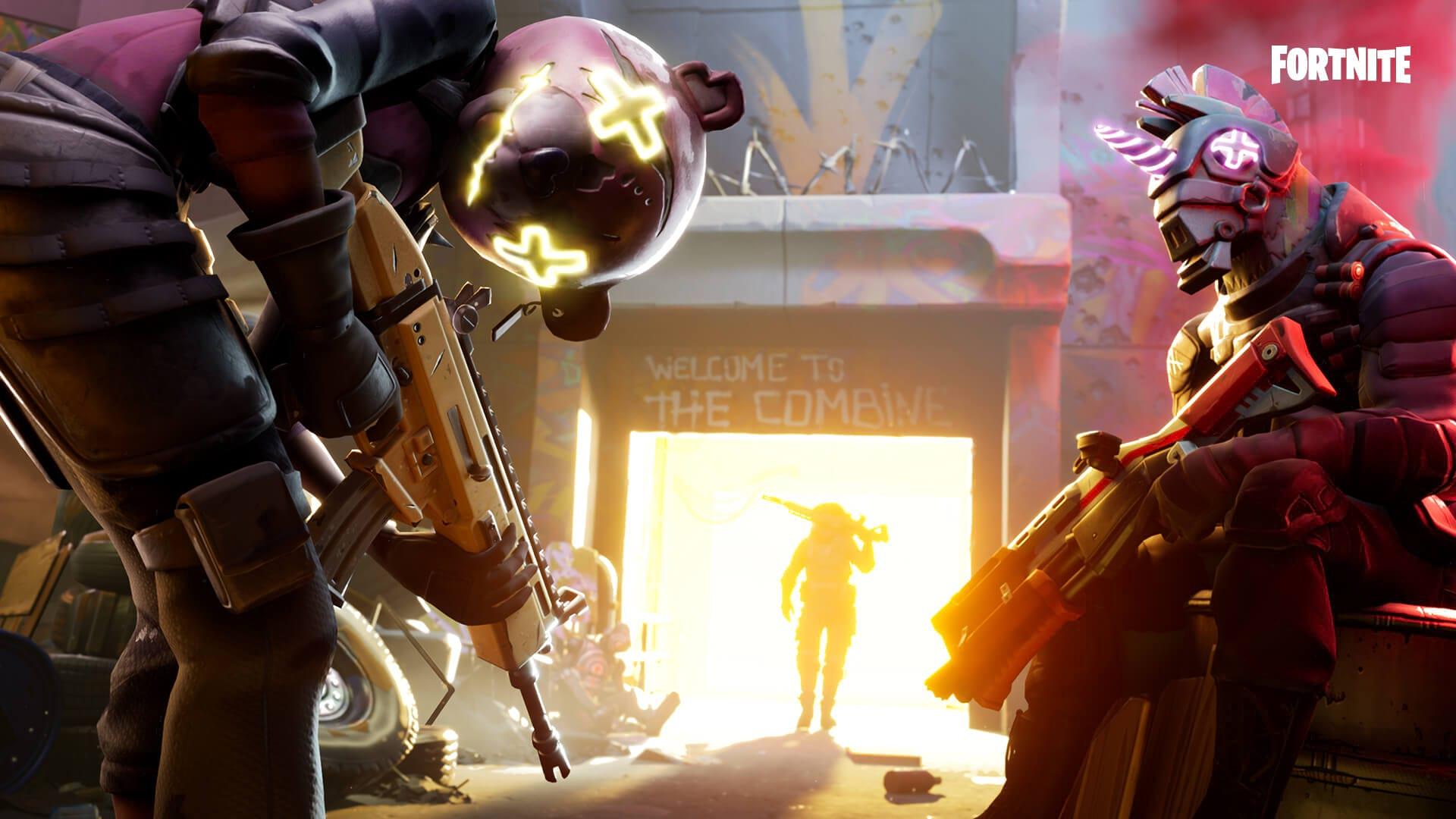 The Combine is sticking around.
[ad name=”article4″]

The Combine game mode that was added for players to test out the new changes will be kept indefinitely given the strong show of support it has received from the community.

Epic says they want to see players keep on improving so it’ll be sticking around for the foreseeable future, which will be good if they plan on adding more sensitivity changes in the future.

We’re still early in the preliminary stages, but Fortnite players are already excited about what these changes have in store.

Season 10 received an extension to October 13, so it’s possible Epic could squeeze out one more update before the end of the season and make some of these sensitivity changes.