Epic Games appear to have thrown caution to the wind and unvaulted three weapons in Fortnite Battle Royale to kick off the 14 Day of Summer event.

The game developers released the v9.30 content update on June 25, where they confirmed that the previously leaked event was being set live in the battle royale game mode.

Patch notes stated that players could look forward to getting their hands on several weapons that have been tied down in the vault, each being released for a 24-hour period – with the first set to be the LMG. However, it looks like three weapons are here to stay, and aren’t going to be part of the event. 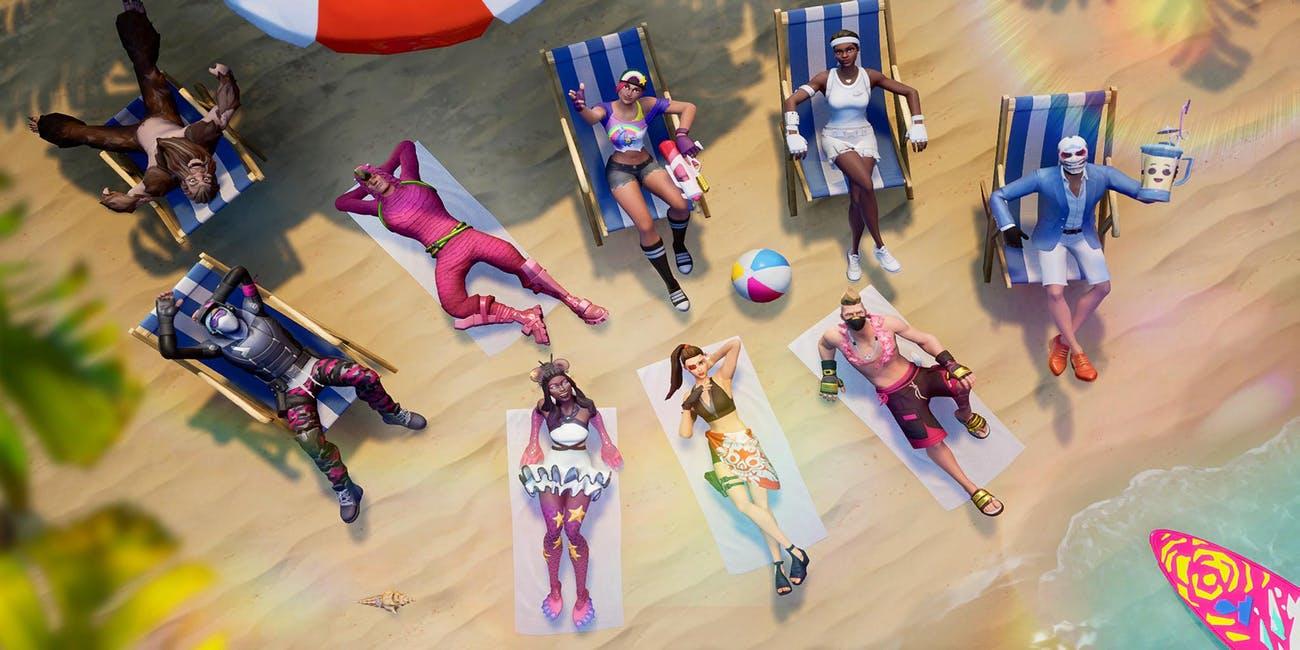 Members of the game’s online community have been a little confused by the way the items have returned, though. One user, MarcTheSharc1119, posted to the Fortnite BR subreddit, showing an LMG, Pump Shotgun, Suppressed SMG, and Revolver all featuring in their inventory.

Each of these weapons were included in the v9.30 patch notes and have been added back to the game, not as part of the event. The notes also explicitly state that each day will feature “a weapon unvaulted for 24 hours only.”

By bringing back vaulted weapons with the latest patch, some fans thought Epic Games had made the mistake of unvaulting some of the 14 Days of Summer weapons and items early, ahead of the development team’s long-awaited summer break. 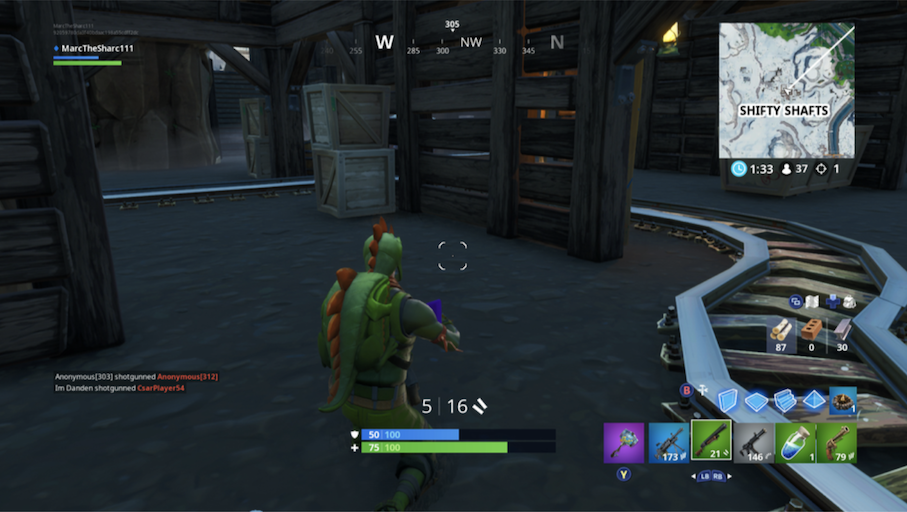 Has everything been unvaulted in Fortnite for the 14 Days of Summer event? It looks that way.

The in-game news feed states: “Each day we’re bringing back a vaulted weapon for one day only! Today’s weapon is the LMG,” according to an image posted to Twitter by serial leaker Lucas7Yoshi.

Since that was posted to the news screen, many Fortnite players – such as Brett ‘Dakotaz’ Hoffman – have spotted that much more than just the LMG have escaped the vault.

With a whole host of weapons and items already locked away in the Fortnite vault, fans will be waiting to see what exactly the 14 Days of Summer will have in store for them.

Who knows, even the Infinity Blade could come back!