Epic Games have decided to remove the newest item added to Fortnite Battle Royale, the Zapper Trap, and it’s got to be feeling like deja vu for some players.

The new trap item was added to the popular battle royale game on September 3, meaning that all within the space of 24 hours the developers had teased, released and disabled their newest feature – something that’s been a recurring theme throughout Season 10 so far.

Fortnite fans only have to cast their minds back to the initial v10.10 patch, which went live on August 20, where Glitched Consumables were added and partially disabled all in the same day. 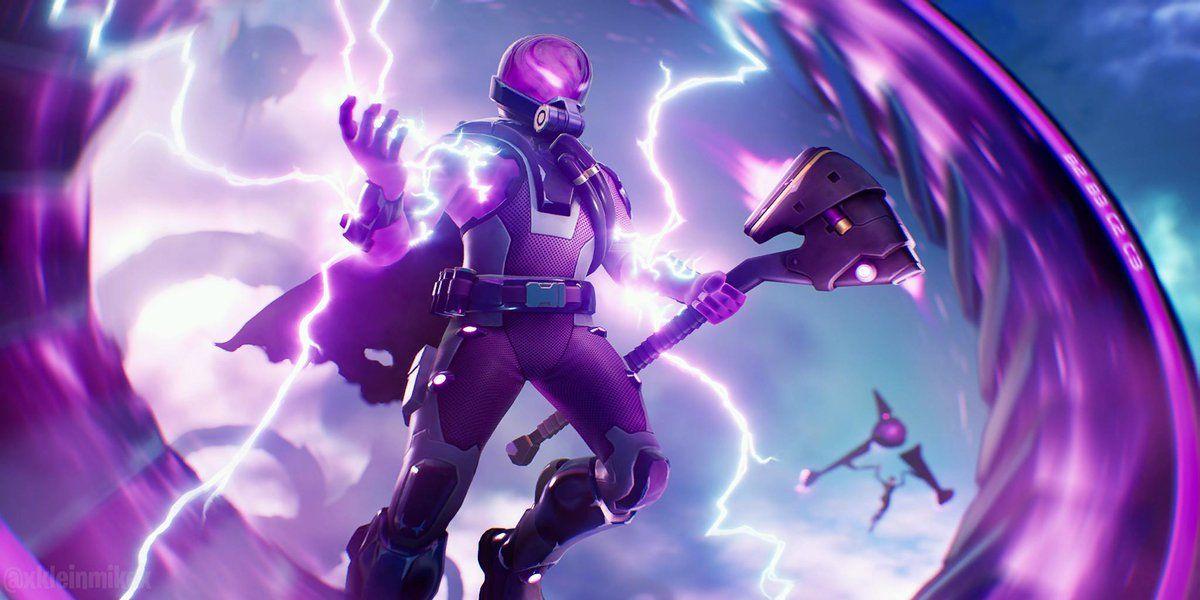 Fortnite’s newest trap put the power of electricity in the hands of players.

Just two weeks after that, the Zapper Trap has suffered the same fate. The news was confirmed by the official Fortnite Twitter account on September 3, as developers are investigating a problem.

“As we investigate the issue kicking players from matches, we have temporarily disabled the Zapper Trap,” they tweeted.

The statement suggests that players are having trouble staying in matches, but it’s unclear to what was specifically wrong with the trap itself. Yet, it has been removed promptly.

As we investigate the issue kicking players from matches, we have temporarily disabled the Zapper Trap. We will provide an update when the Zapper Trap is re-enabled.

Epic Games have confirmed that they will be keeping the game’s online community updated on the situation, but as of the time of writing the trap has been removed.

For those who didn’t even have the chance to use the item, it was basically an electric trap that could be thrown onto structures. Once it had connected to materials, it snaps into place and shocks enemy players nearby – and looked very powerful based on its reveal trailer, as seen below.

In terms of when we can expect to see the Zapper Trap reinstated, that very much remains to be seen. As noted earlier, though, we can expect further updates in the near future on the matter.