Epic Games have surprised the Fortnite community by announcing an extension to the first season of Chapter 2, and a new event taking inspiration from 14 Days of Fortnite.

Typically, a ‘season’ of Fortnite will last 10 weeks, sometimes with a short bit of overspill as the next season is prepared, known as ‘overtime’.

For Season 1 (of Chapter 2), there is a more significant extension in place, as Fortnite prepares a new festive event period over the Holidays.

In 2018, the ‘14 Days of Fortnite’ event was a big hit, and so we’re expecting something similar to drop for the Christmas period in 2019 too. 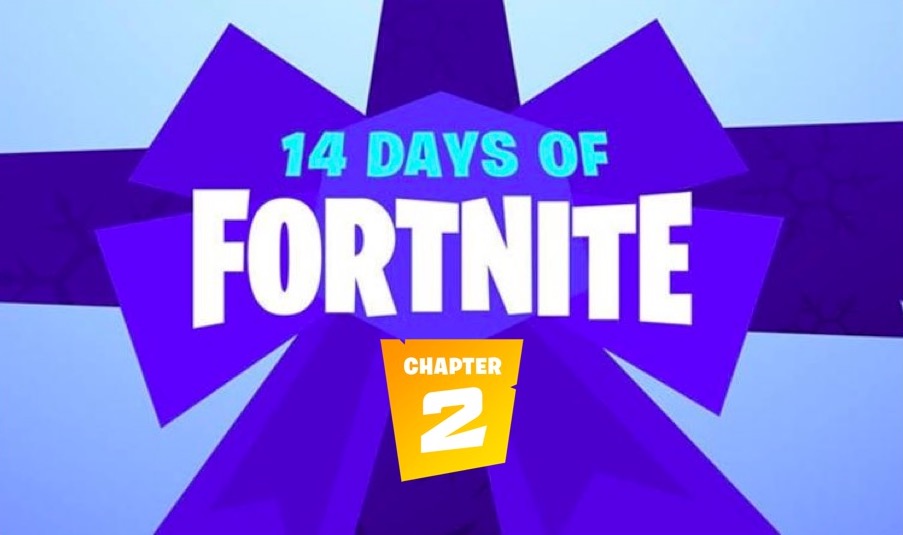 On November 20, shortly after the big v11.20 update, Epic posted a short note on their website confirming that the current season was to be extended.

“With a new year comes new beginnings! Last year we celebrated 14 Days of Fortnite over the holidays. This year we’ve got even more content for you to unwrap, including new game features, free rewards and a live experience that you won’t want to miss. To prepare for all the new holiday-themed updates, we will be extending Chapter 2’s first season into early February. Get ready for winter!”

No exact date is given, with the developer simply stating ‘early February’ as the end date for Chapter 2’s first season.

What is the Holiday Fortnite event?

They also avoid explicitly confirming the return of 14 Days of Fortnite, but hint that something similar is on the way, but this time with “even more content”.

Also confirmed is another in-game live event, presumably also Christmas themed. Some of the leaked skins from the v11.20 update were holiday-themed too, so these will possibly be part of the event. 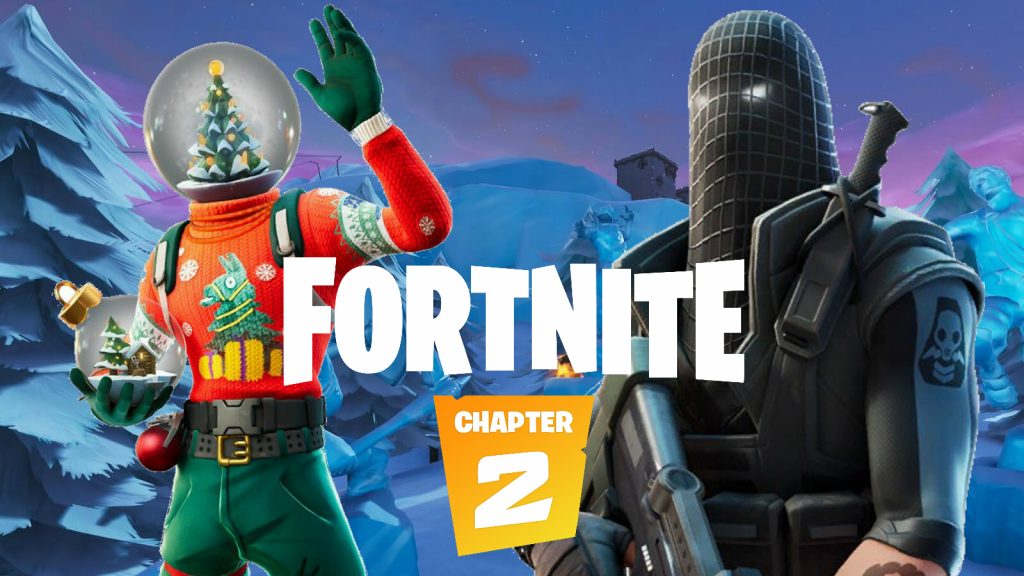 Some Christmas-themed skins have been leaked from the v11.20 update.

In-game live events are often the biggest highlight of any season, but we’ve never had an in-game event for Christmas or the holiday season specifically.

The Winter event will presumably begind sometime in mid-December, but there’s no confirmed date yet.