Epic Games have revealed the competitive schedule for the first season of Fortnite Chapter 2, including when the various stages of the Fortnite Champion Series (FNCS) will be played.

Introduced in Season 10, the Fortnite Champion Series was established as the main competitive side of things in the popular battle royale title.

The FNCS was an instant hit among the competitive player-base, as it opened the door for everyone in each region to compete in a multi-layered system that included a regular season, playoffs, and grand finals.

On October 18, Epic announced that the FNCS would be returning in Chapter 2: Season 1, and would once again be open to all players who manage to reach Champion League in Arena at some point during the competitive season.

Below, you can find all of the information on the new FNCS, including the tournament schedule, all of the changes, and more. 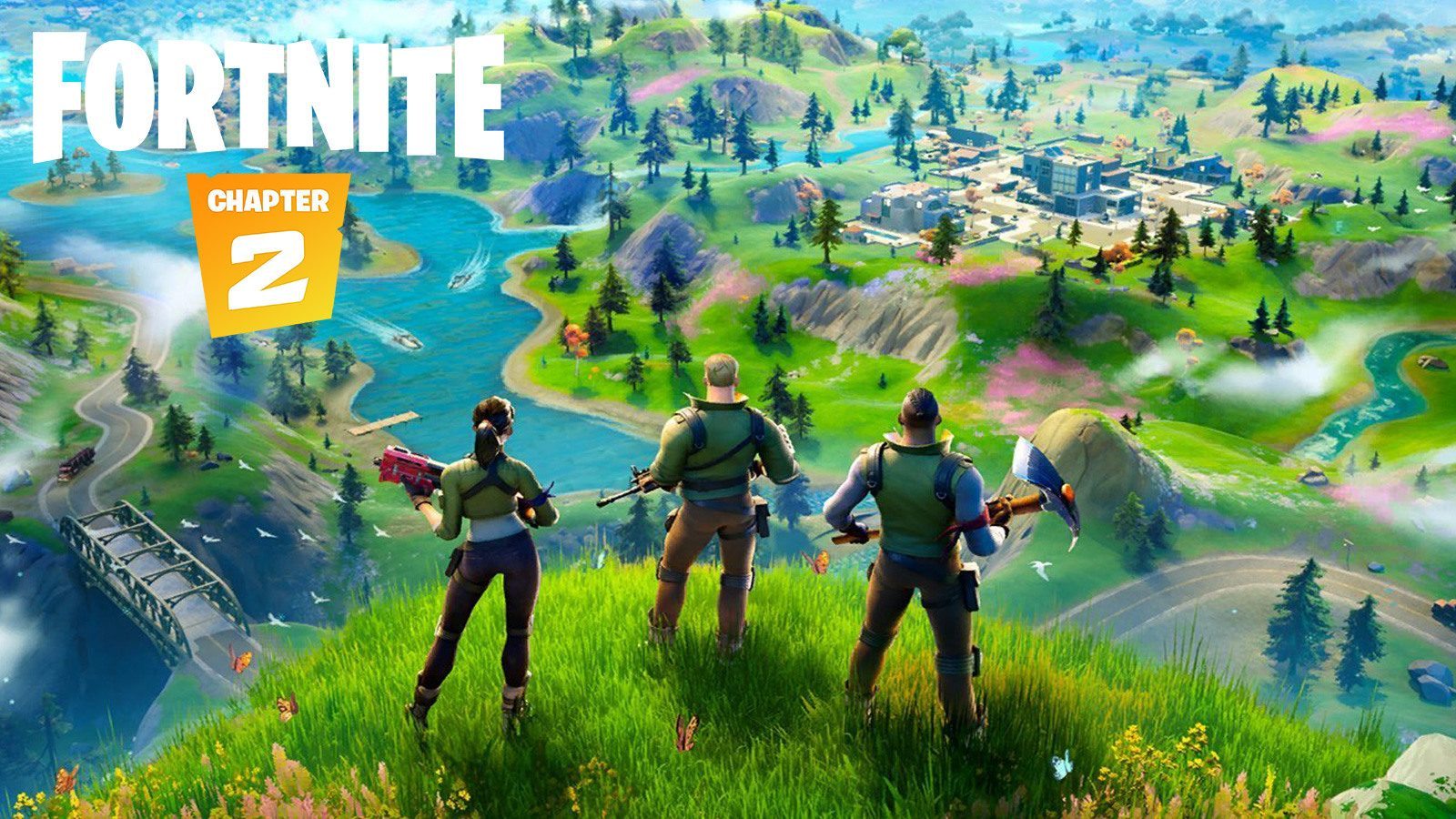 This new FNCS will be the first competitive season in Fortnite Chapter 2.
[ad name=”article3″]

What is the Fortnite Chapter 2 FNCS format?

The FNCS for Chapter 2 will work similarly to how it did in Season 10, with the main difference being that it will be played with Squads rather than Trios, as well as some other changes.

There will be four weeks of qualifiers, with three separate Squads events held during each weekend. There will be two tournaments on Saturdays, with the top teams from the first advancing to the second, after which the list will be even further dwindled down for the Sunday event.

Those who place high enough in the Sunday tournament will qualify for a spot in the Season Finals, which consists of two parts – a Group Stage where the teams are separated into heats, and the Grand Finals, during which the top teams from their region’s heats will compete against each other for the ultimate prize. 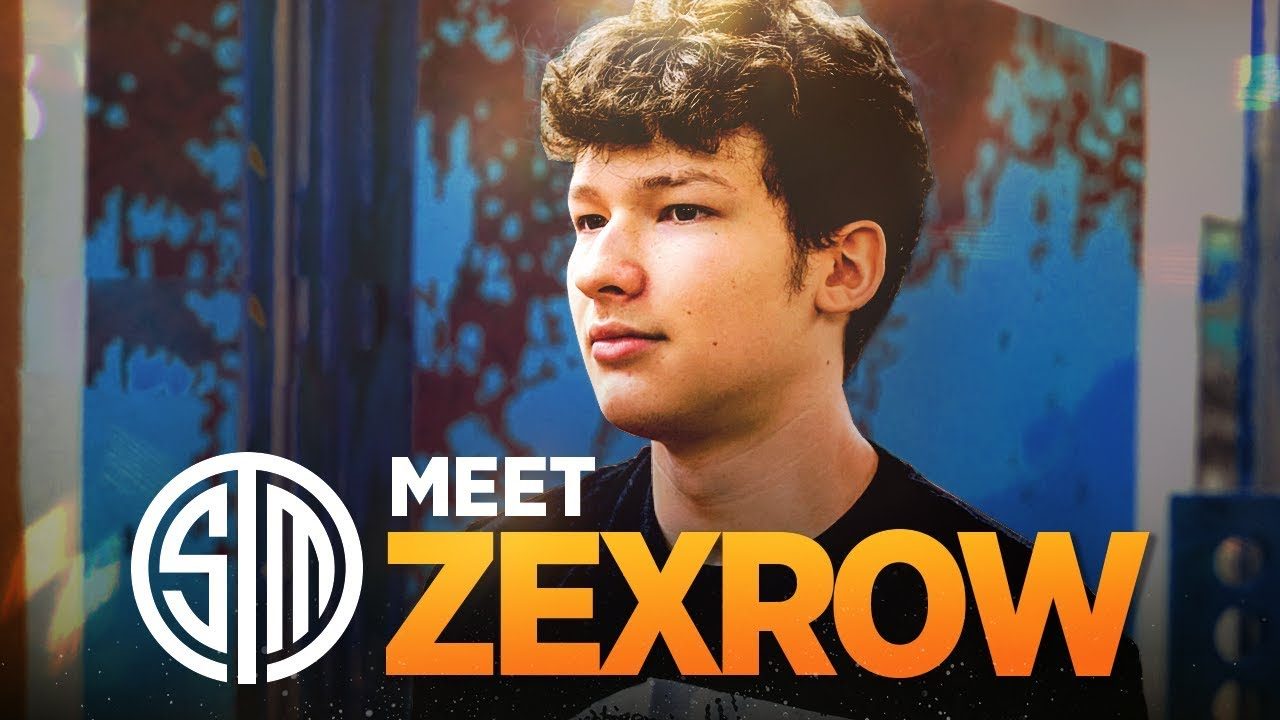 What’s changed in the FNCS for Chapter 2?

In addition to the format being switched to Squads, Epic have made a couple of more adjustments to the FNCS for Chapter 2.

Firstly, more qualification spots will be awarded to teams who place high enough in a single weekend rather than gain enough points throughout the four weeks overall.

This was done to both “give players more opportunities to play with different squads without totally harming their chances of qualification,” and to “retain the value of consistent competitive play over the course of the season for the squads who wish to remain together.”

Secondly, there will be no trades allowed between any of the teams that qualify. This played a role in last season’s FNCS, when Turner ‘Tfue’ Tenney’s feud with Dennis ‘Cloak’ Lepore and Thomas ’72hrs’ Mulligan, and subsequent roster change, ended up in a very convoluted situation. 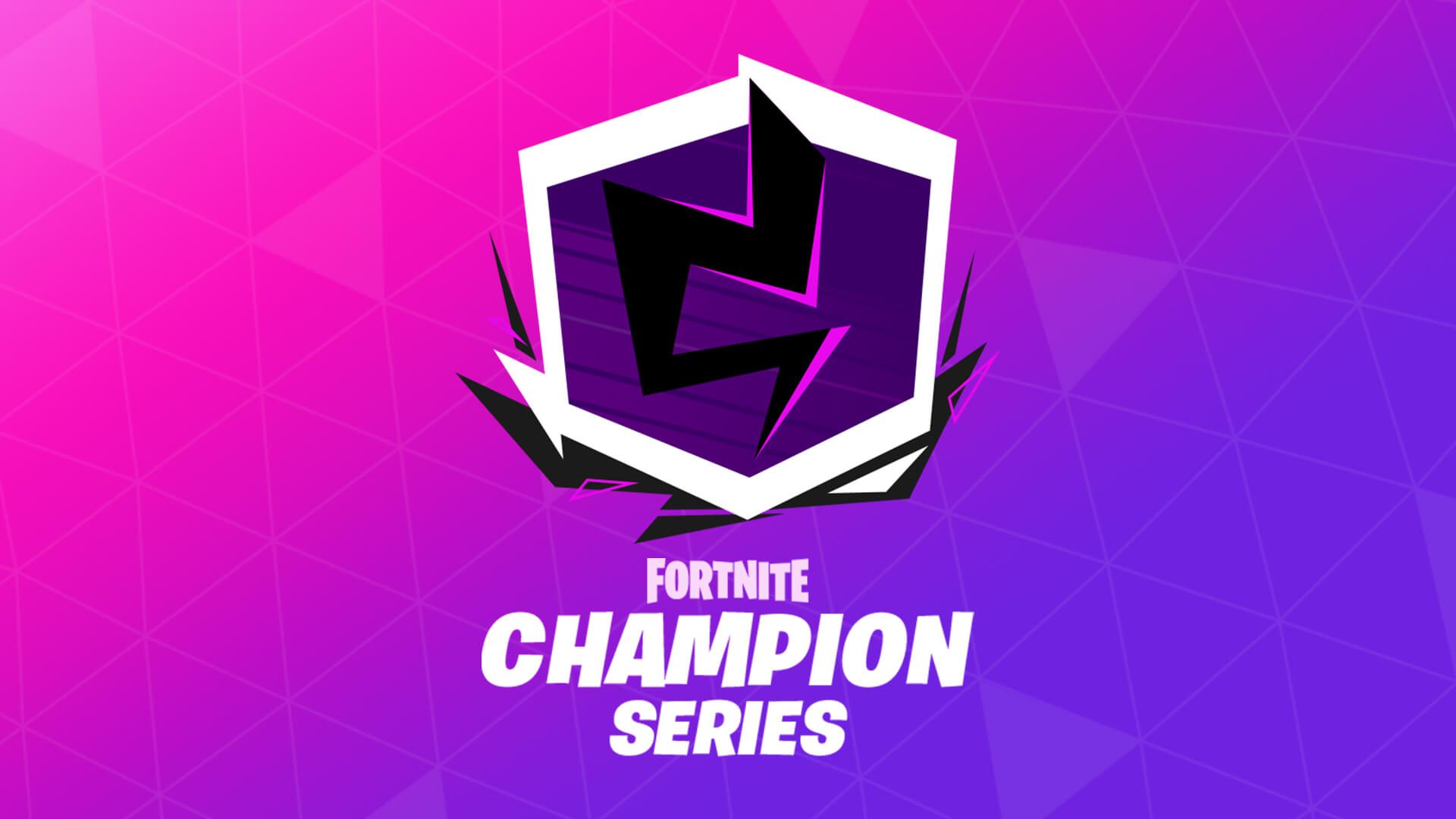 The FNCS has undergone some changes from Season 10 to Chapter 2 Season 1.
[ad name=”article5″]

What is the tournament schedule for Chapter 2 FNCS?

The qualifier weekends will start on November 1 and last four weeks, after which the Season Finals will take place on December 6-8, covering both the Group Stage and Grand Finals.

Before that, however, there will be a non-cash practice tournament held called FNCS Warmup, during which newly formed squads will be able to jump in and get some competitive action before the real deal.

Epic have also announced that the FNCS dates will not conflict with Dreamhack Winter, a major Fortnite tournament taking place in Sweden November 29 – December 1, so players can feel free to try and compete in both.

What is the Chapter 2 FNCS prize pool?

Epic will be giving away $5,000,000 in total prize money across all regions and competitions during this season’s FNCS. This not only includes the major competition itself, but also weekly Cash Cups and the new platform-specific tournaments that will be coming soon.

There is obviously still a lot more specific information that Epic hasn’t revealed yet, such as how many teams will be advancing at every stage in the competition, so expect more details about Chapter 2 Season 1 FNCS soon.