Fortnite challenges for Week 4 of Season 8 have been leaked

The challenges have been leaked for the fourth week of Season 8 in Fortnite Battle Royale, and here is everything you need to know to prepare for tomorrow’s set of objectives.

As usual, data miners have found the upcoming challenges in game files and leaked them well in advance of their release.

Once again, the Week 4 set will include a total of seven challenges, three of which will be available to all players and four only to those who own the Season 8 Battle Pass.

As is the case pretty much every week, Week 4 will feature a challenge that is made up of multiple stages. The challenge will require players to visit five total named points-of-interest on the Fortnite map.

It’s also worth pointing out that the brand new Baller will be featured in a challenge for the first time since being added on March 12, as players will simply have to use the vehicle in five different matches. 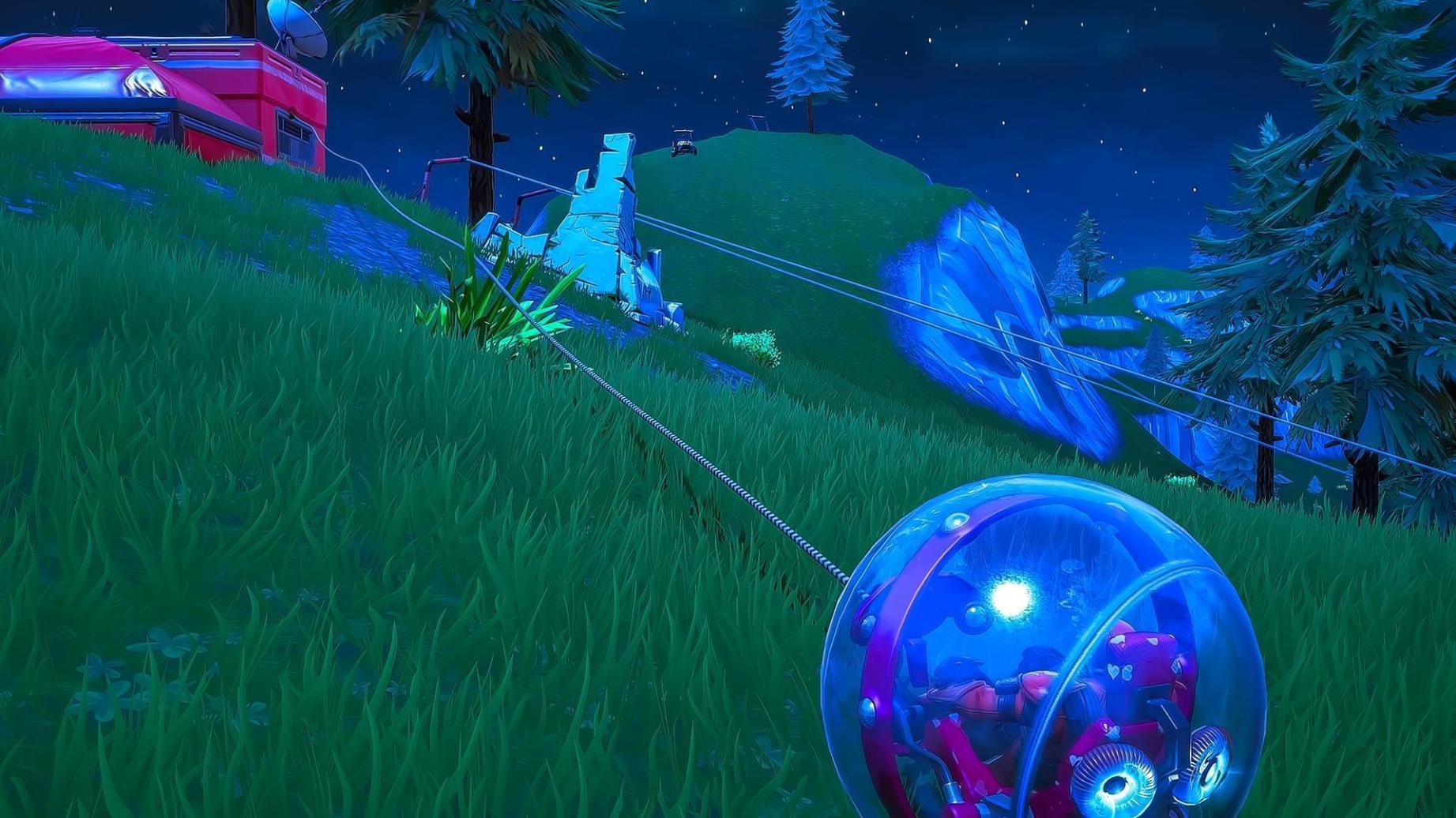 For the first time since it’s release, the brand new Baller vehicle will be featured in Fortnite’s weekly challenges for Week 4.
[ad name=”article3″]

Here is the full list of the leaked Week 4 challenges, courtesy of @lucas7yoshi_, which was also confirmed by other sources after the set remained unchanged following Wednesday’s v8.11 update.

The Week four challenges are expected to go live on Thursday, March 21 at 7 AM PT / 10 AM ET, but keep in mind the list is subject to change between now and its release, although that hasn’t happened on too many occasions.

Players who successfully complete all of the challenge will be rewarded with a loading screen that will provide the location of a hidden banner. Fortunately, the loading screen has already been leaked: 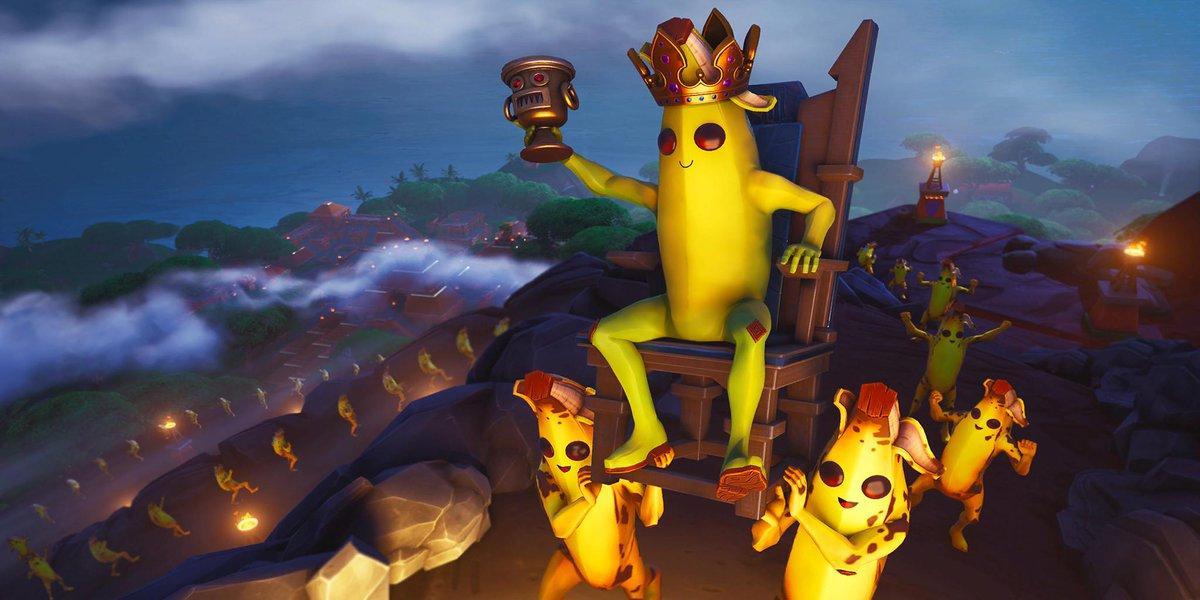 This leaked loading screen is what players will be rewarded with once completing all of the Week 4 challenges.

Make sure to follow us @Dexerto as we will be posting in-depth guides on how to complete each of the challenges, include a full cheat sheet map.