Data miners have uncovered the challenge list for the final week of Fortnite Battle Royale Season 8 – here is all you need to know.

Fortnite Season 8 is rapidly coming to an end with Epic Games yet to tease fans with what could be around the corner in the newest season set to release on Thursday, May 9.

While we wait, players will be focusing on completing the remaining challenges in Season 8 to unlock the tier 100 Luxe skin in the latest battle pass – if you’re yet to complete your week nine challenges, follow our useful guides to save yourself some valuable time and energy. 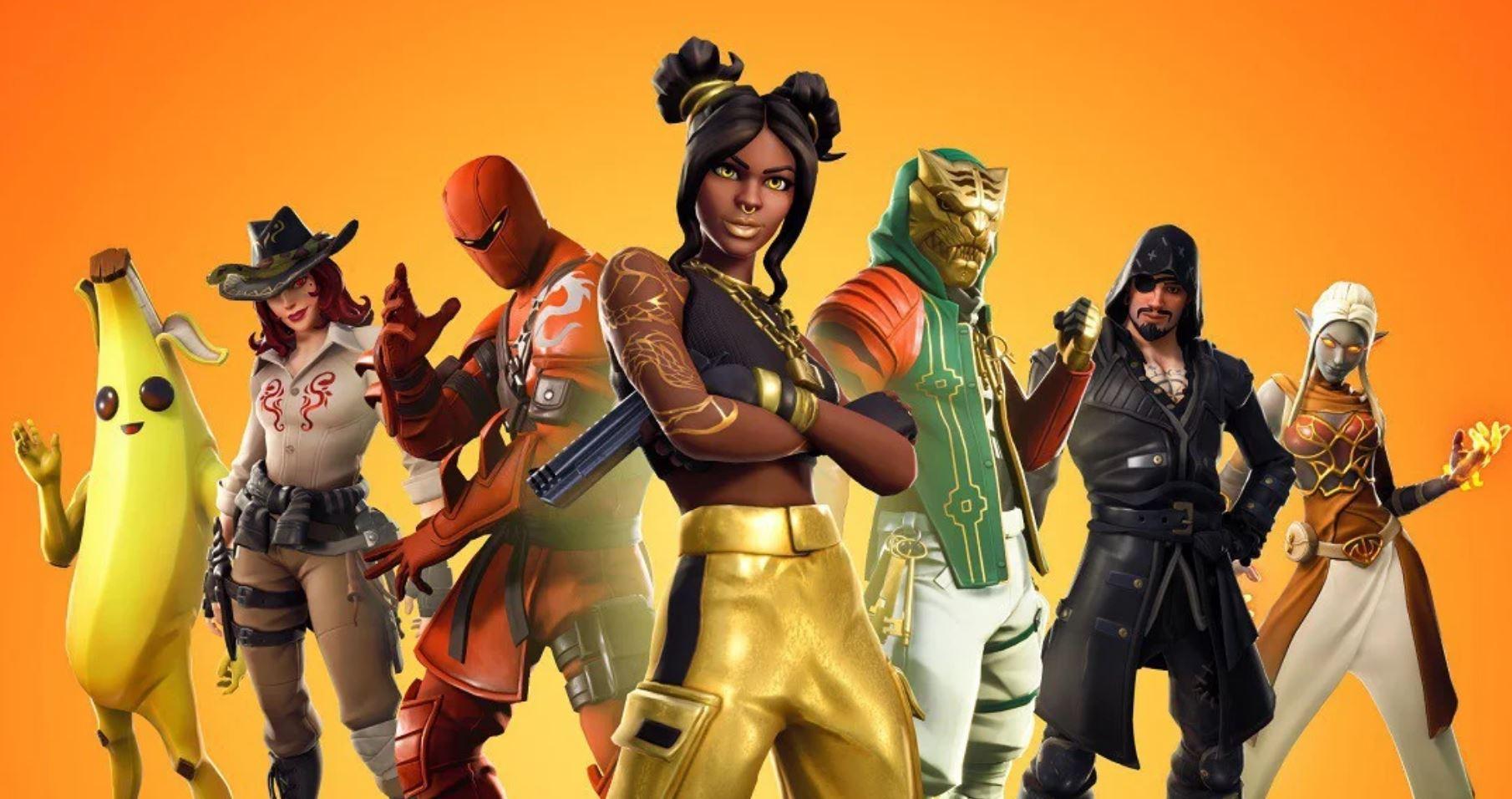 Fortnite Season 8 is almost over so make sure you get your challenges completed quickly.
[ad name=”article2″]

Data miner, @Lucas7Yoshi_, has uncovered what players will be tasked with during the final week of Season 8 a week in advance so players will know exactly what is in store.

As always, leaks are subject to change meaning the actual release set of challenges could differ slightly from the ones discovered in the game files.

rough week 10 challenges, anything with a 2 on the end has stages and ill do it later pic.twitter.com/bZAjC80F3p