The third week of Fortnite Battle Royale’s Season 9 is now underway, meaning there is another Battle Star hidden somewhere on the game’s map.

Much like prior seasons, Season 9 has Utopia challenges which reward players with a loading screen when they have completed all seven of the game’s weekly challenges. Players then need to find the hint or clue on the loading screen to find that week’s hidden Battle Star or banner.

While the Season 9 Week 3 challenges have yet to release, dataminers have given fans a look at the loading screen for Week 3, meaning Fortnite Battle Royale players have an opportunity figure out where the location of the Battle Star early.

The Week 3 loading screen shows an unreleased dog skin sitting on top of a wall, with a number of the game’s pets surrounding him. Drawn onto the wall is a sketch of a truck with a number of damaged vehicles sitting on its trailer, with a small Battle Star etched above the pileup. 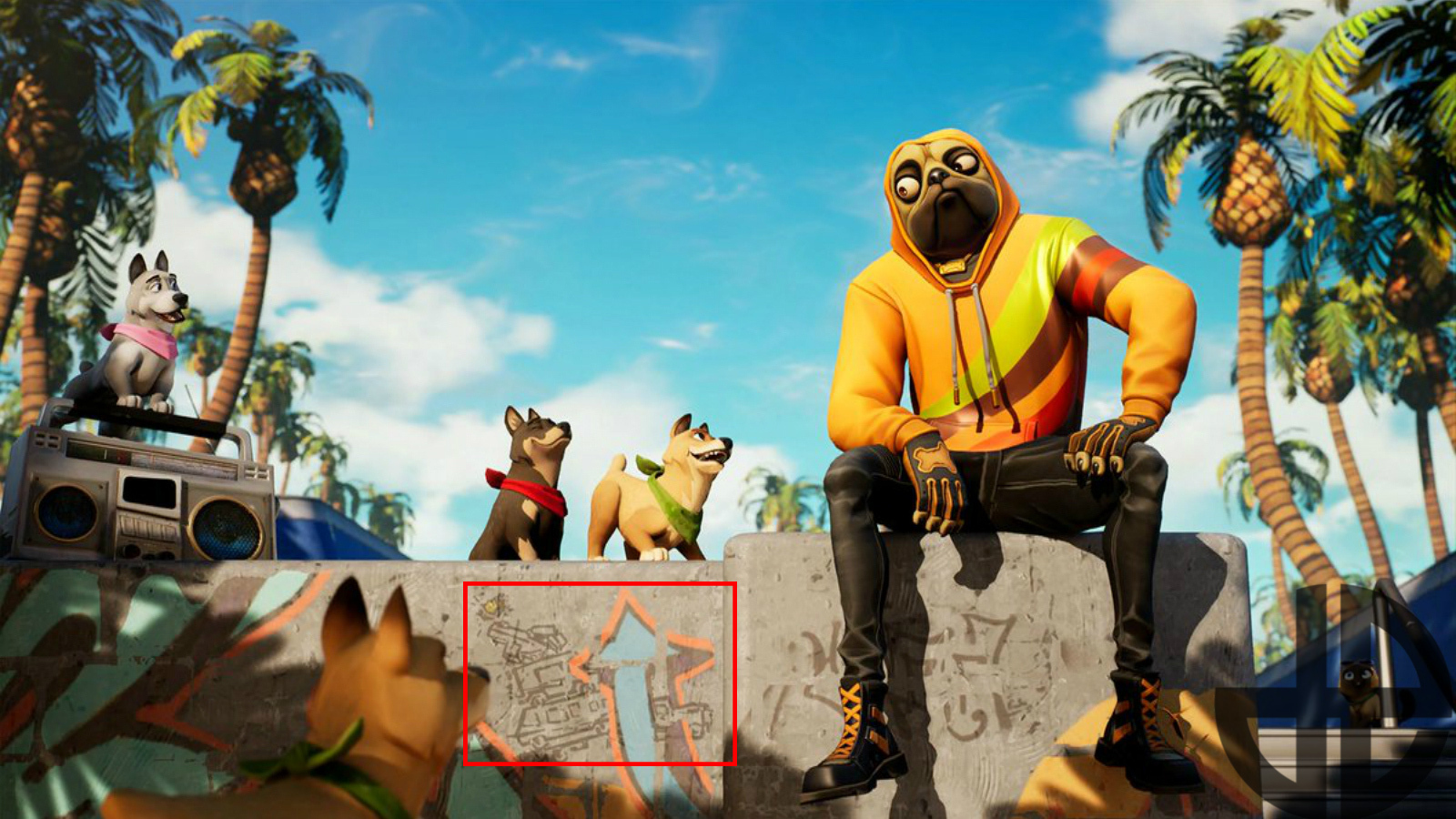 The Battle Star is drawn on the wall of the Week 3 loading screen.
[ad name=”article2″]

This image is a drawing of a truck which sits directly in front of Junk Junction, a named location in the northwest corner of the map.

Once the Fortnite Season 9 Week 3 challenges go live, players who complete all seven will be able to head to Junk Junction and claim their reward, which automatically ranks the Battle Pass up by one tier. 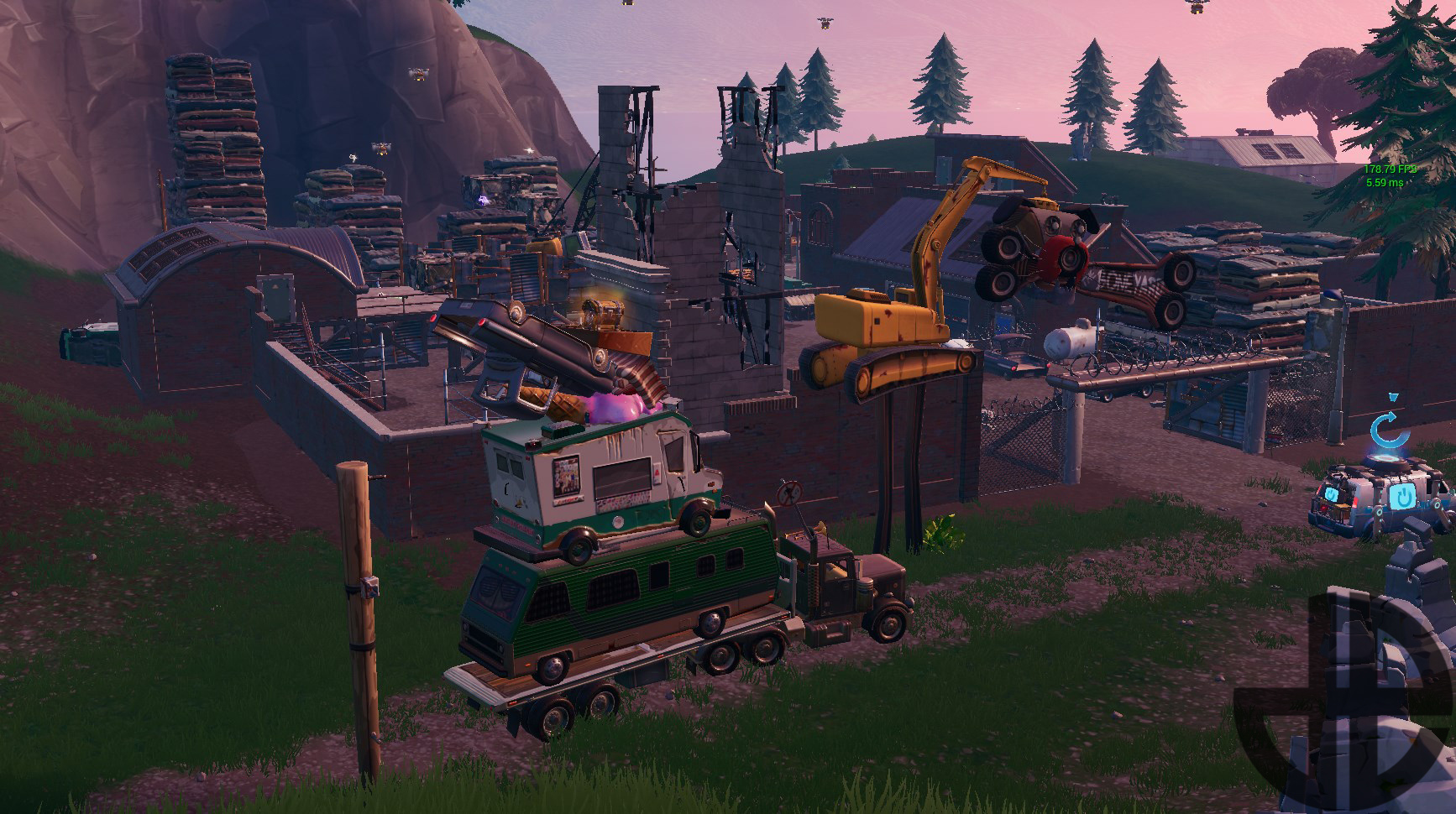 The stack of vehicles can sit outside Junk Junction.
[ad name=”article3″]

Junk Junction sits in the top-left corner of the map, directly north of Pleasant Park and west of The Block. If you’re still struggling to find the Battle Star, you can use this map which has the location marked. 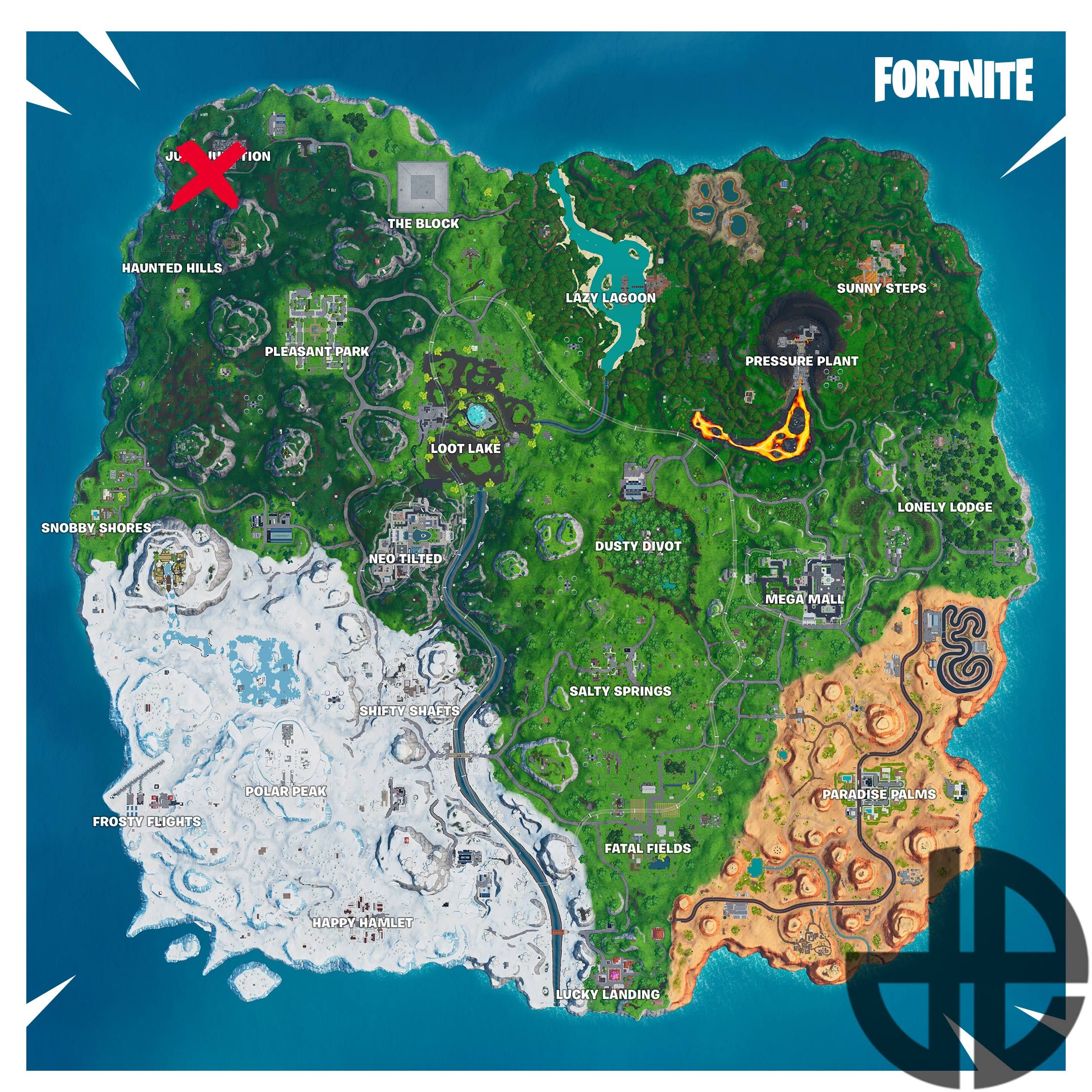 The location of the Week 3 Battle Star on the Fortnite Battle Royale map.

Week 3 kicked off with the v9.10 update for their popular battle royale title on May 22, introducing Hot Spots and the limited time Fortnite x Jordan event as part of the patch.

Closely following the new update will be the Season 9 challenges, which are scheduled to go live on May 23. Remember, you must complete all seven weekly challenges before you can find the hidden Battle Star!