It’s the eighth day of 14 Days of Fortnite, which means a fresh limited time mode (LTM) has dropped – Score Royale – putting a twist on the standard battle royale gameplay.

Score Royale was first added to Fortnite back in Season 5, but hasn’t been seen since, but not for lack of demand.

A fan favorite mode, players must collect coins and complete other actions to rack up score and come out with the victory royale.

Players must aim to collect points, and can do so by finding coins, opening loot containers and of course by eliminating other players.

The first player to reach to 3000 points in duos, which is the mode it’s currently available in, will be victorious. It’s also typically 2000 in solos and 4500 in squads.

You can see a full breakdown of how many points you will earn for certain actions, courtesy of FortniteGamepedia. 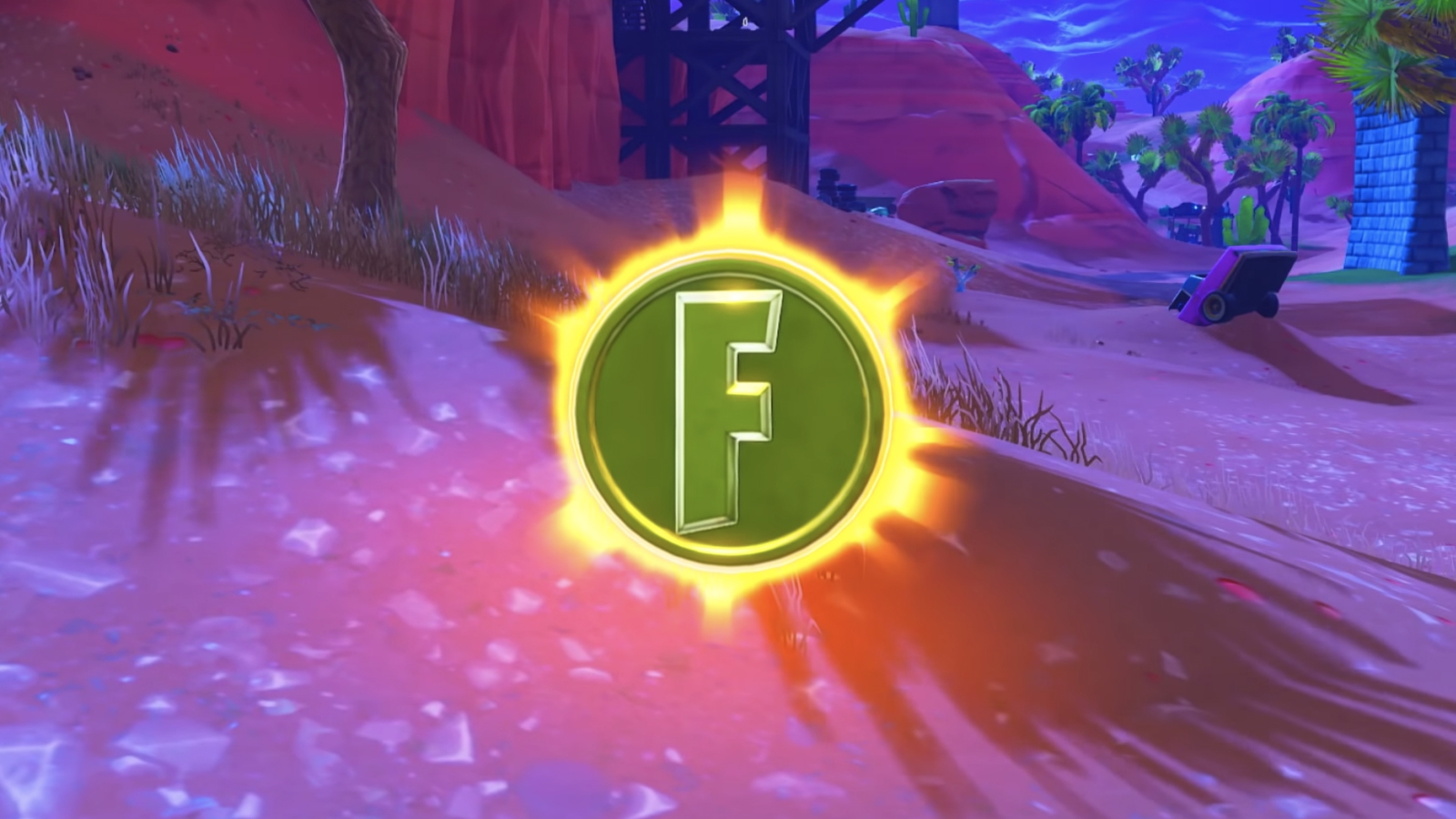 Finding a gold coin is worth 100 points.

There’s some other gameplay changes too, with the early storm circles slightly larger and moving slightly slower, but the later storms will move in much more aggressively as the match comes to a climax.

All loot and weapons are completely normal however, so it’s otherwise just a straight up match.