The Food Fight mode, which has already been released in Fortnite, separates two teams who fighting for their respective side –  Durrr Burger and Pizza Pit.

The objective of the mode is to destroy the opposing team’s mascot – Beef Boss and Tomatohead – when the wall that appears between the two teams is lowered while building a structure to protect their own side.

Ground Game nerfs one of Fortnite’s most crucial aspects – building. The amount of materials that a player can carry has been reduced and a limited has been placed on ammo. A focus on using ‘natural cover’ comes into play as less builds can be constructed. 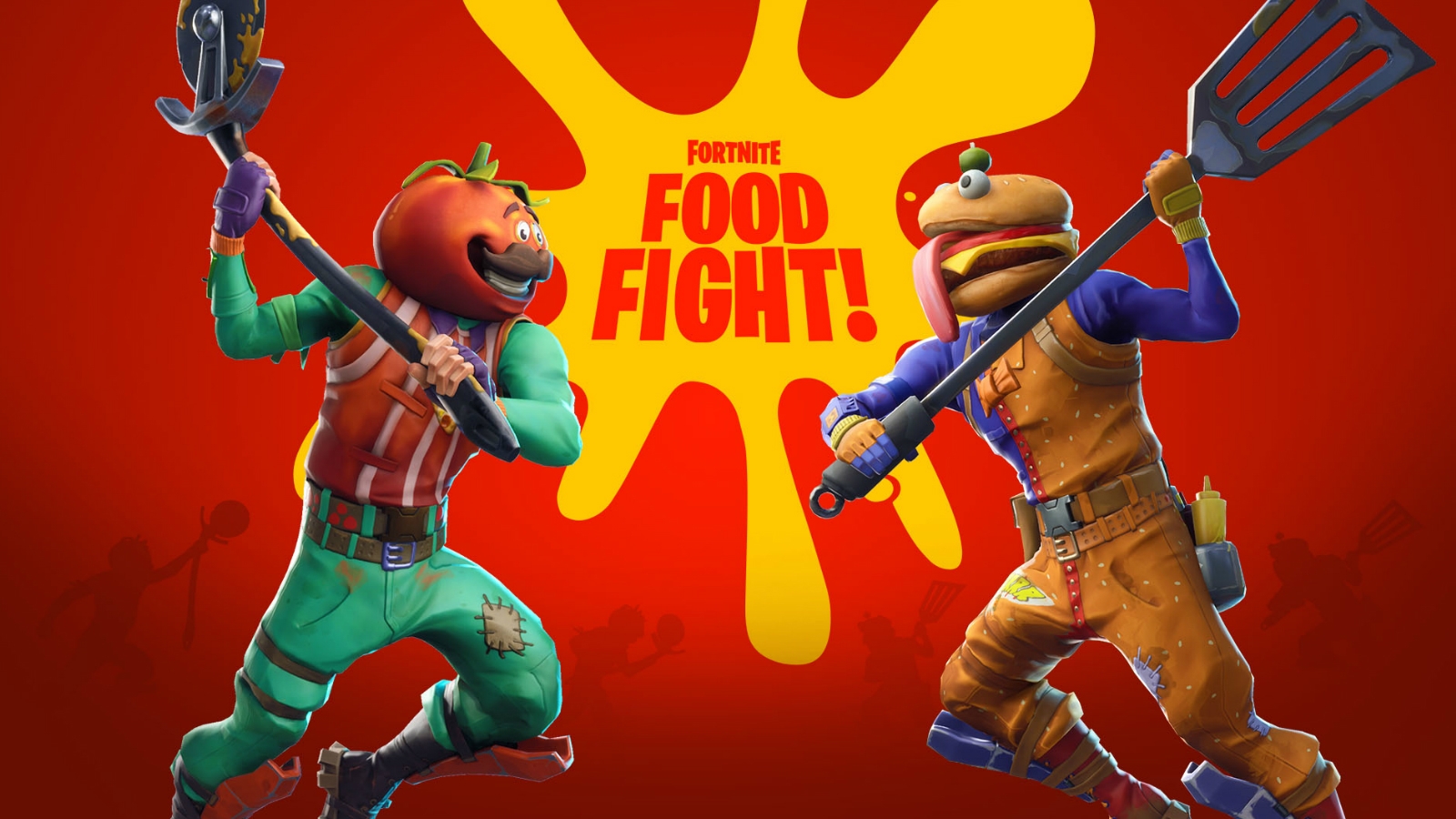 The 14 Days of Fortnite is ongoing and fans can expect plenty more new content in the forms of new skins, gliders and other cosmetic items alongside both new and old Limited Time Modes being released.

With it being Day 9 of 14, there are only a few days left for players to get in on the exciting and ever-changing holiday season campaign. Plenty of new content has already been added – including the: Merry Munchkin back bling and the Take the Elf emote.

Already released Limited Time Modes have included the new Siphon solo mode, Slide Solo and Team Terror Mode. In the Siphon mode, all health items had been removed and health could only be gained via shields or claiming kills. Team Terror Mode added an extra survival aspect to the game with the addition of the Killer Cubes.

There are still plenty more exciting modes to come in the final 11 days so keep an out to Dexerto for all the updates!