A brand new Fortnite Season 10 Dark Legends skin bundle has potentially been leaked, with a number of never before seen styles being revealed ahead of schedule.

Numerous skins have been added to the popular battle royale game during the course of its landmark tenth season, including Battle Pass favorites Catalyst, X-Lord, Yond3r, and others.

However, fresh sets of cosmetics always go down a treat with the online community and after seeing this leaked information surface online, there’s a good chance that more skins are going to be coming soon to the Fortnite Item Shop in the near future. 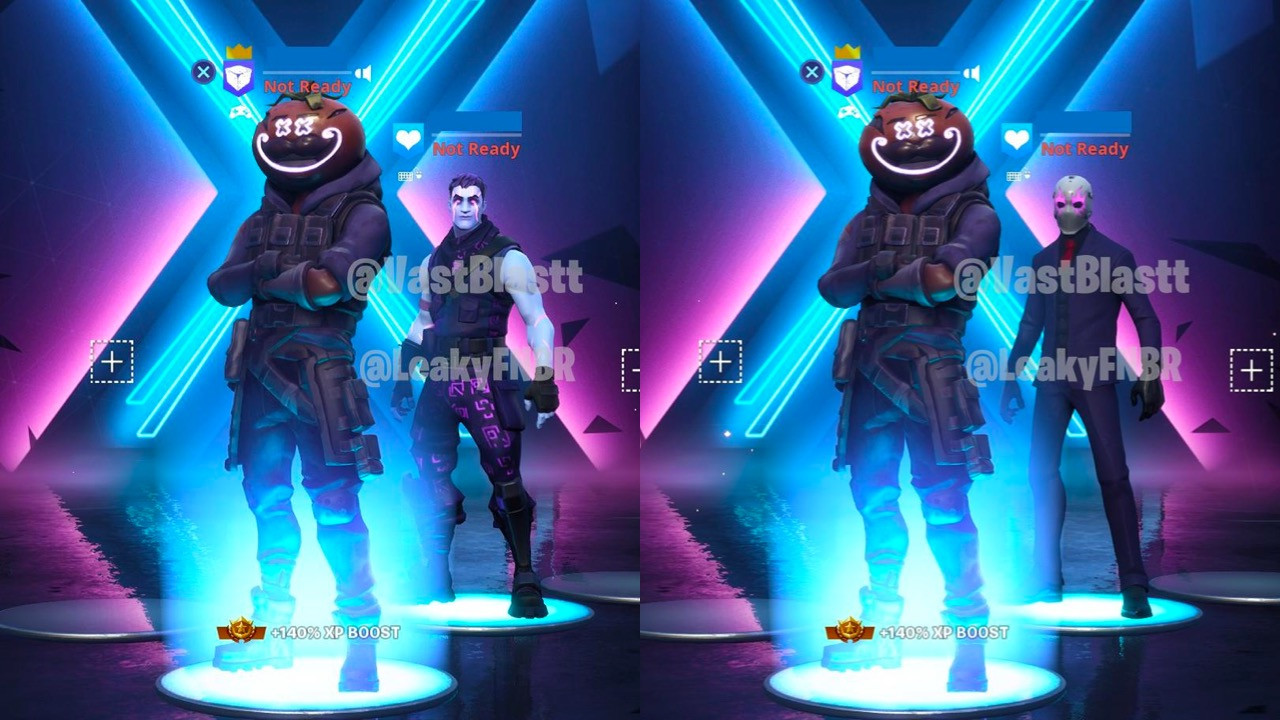 A set of brand new cosmetics have been leaked by VastBlast and LeakyFMBR, posting them to Twitter on September 3, including not only new skins styles, but also pickaxe and Back Bling as well.

The complete contents of the Dark Legends bundle leak can be found below, with the designs seemingly taking a dark spin on popular skins that have been in the game for a long time – such as Jonesy and Wild Card.

Leaked images include Dark Red Knight, Dark Wild Card, Dark Jonesy, and Dark Axe, all of which look very different to anything else we’ve seen added so far in Season 10. 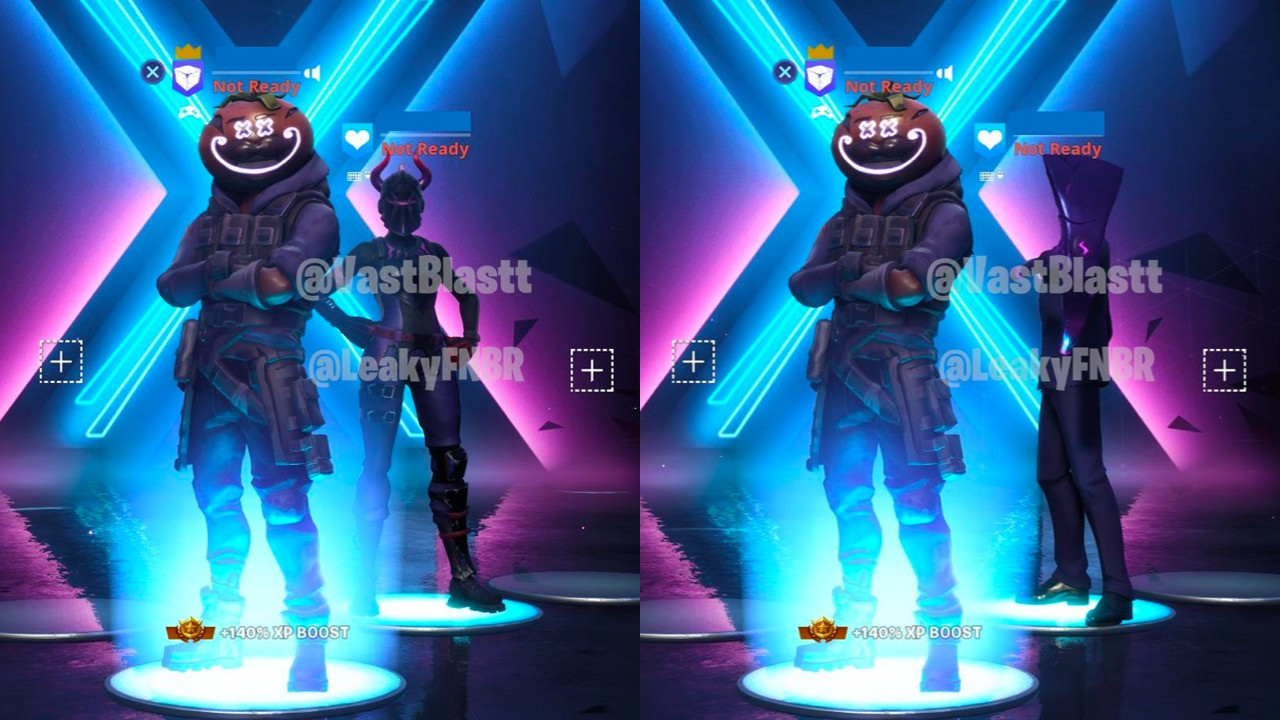 Dark Knight and the Dark Axe can be seen in this leaked image.
[ad name=”article3″]

The leaked information also includes a Dark Back Bling, which looks like a dark purple colored shield of some sort, although it’s difficult to tell due to the image quality.

Dark Backbling, sorry about the quality lol. We'll get a better one later!

It’s worth noting that the introduction of a Dark Legends bundle is still yet to be confirmed by Epic Games and as with every datamine or leak, things can be tweaked before they’re finally added to the game.

Whether or not this skin pack will be added any time soon remains to be seen, but as the season ages, we can certainly expect to see more and more bundles appear in the Fortnite Item Shop. Judging by these photos, this bundle could prove popular should it be released.