The final two loading screens of Fortnite Season X have leaked ahead of the v10.40 update, dropping further hints that a new map might be in the works.

With Fortnite Season X quickly drawing to a close, fan theories and speculation have been running wild over what’s going to happen once it is all over. Some fans believe that the current map will revert to an older form, with others hoping to see an all-new backdrop altogether.

Those hoping to see a new map got a slight boost when 13 names for points of interest were leaked. Yet, the theories around a new setting appear to have gotten their biggest boost yet as the loading screens for weeks nine and ten have been revealed ahead of the v10.40 update in a major leak.

The final two images for the season x loading screens were revealed by popular leaker ShiinaBR on September 22 as a huge number of cosmetics were leaked ahead of the v10.40 update.

The first of the two images shows two characters sat outside a factory that has ‘Welcome to the Combine’ scrawled on a wall, with other skins entering the glowing door. In the surrounding darkness, it appears as if the background has descended into chaos with trash being left on either side and walls being filled with graffiti. 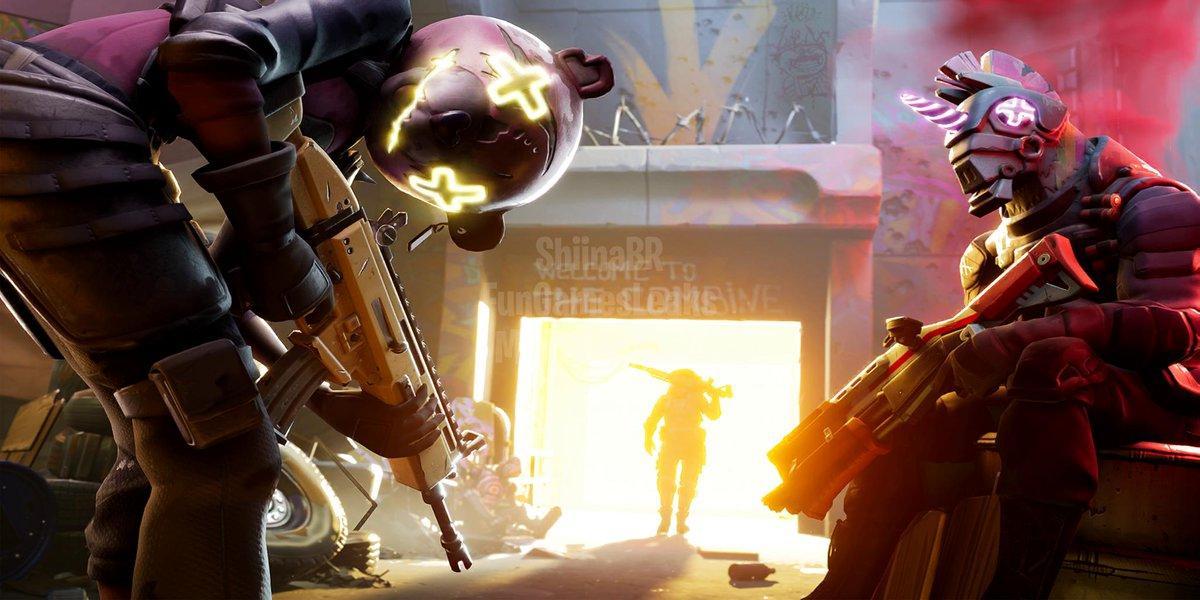 It’s the second screenshot that has piqued the interest of fans, though, as players appear to be waving goodbye to the classic battle bus as it heads into the sunset.

The leaked loading screen also comes with the description of ”Last stop, Thank you, Bus driver!” – further suggesting that change is afoot in some manner. 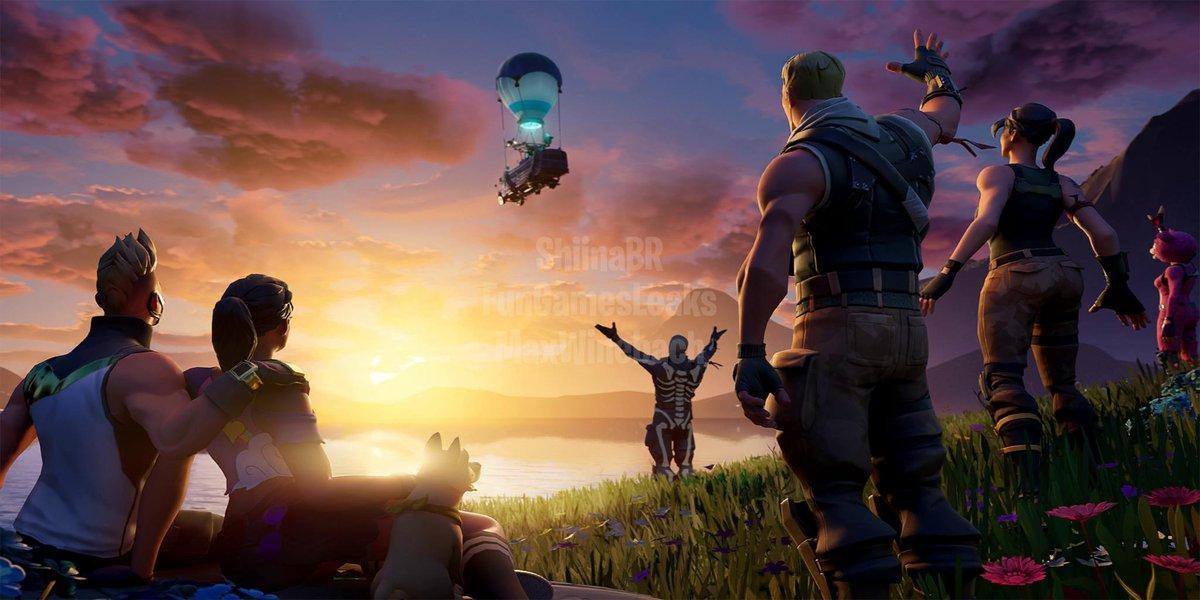 Many fans on social media have speculated that this could very well be the bus dropping players off at a new island and heading off – giving way to a revamped map and new battle bus.

Others, however, have gone with a simpler approach, suggesting that it could just signal the end of the current bus driver and there will be a new method to drop into matches come Season 11.

What it all eventually leads to, though, remains to be seen as the anticipation grows for the end of season event that revolves around The Visitor’s rocket launching from Dusty Depot.