Winning a Fortnite squads game is already a difficult prospect but doing it while also trying your best to break a world record makes it that little bit more challenging.

Yet, that’s what four members of the FaZe Clan Fortnite squad tried to do to kick off the month of February.

Turner ‘Tfue’ Tenney, Dennis ‘Cloak’ Lepore, Nate ‘Nate Hill’ Hill and Jason ‘Tennp0’ Wang all banded together in an attempt to break the record that has stood since September 2018. They came extremely close, but could they do it? 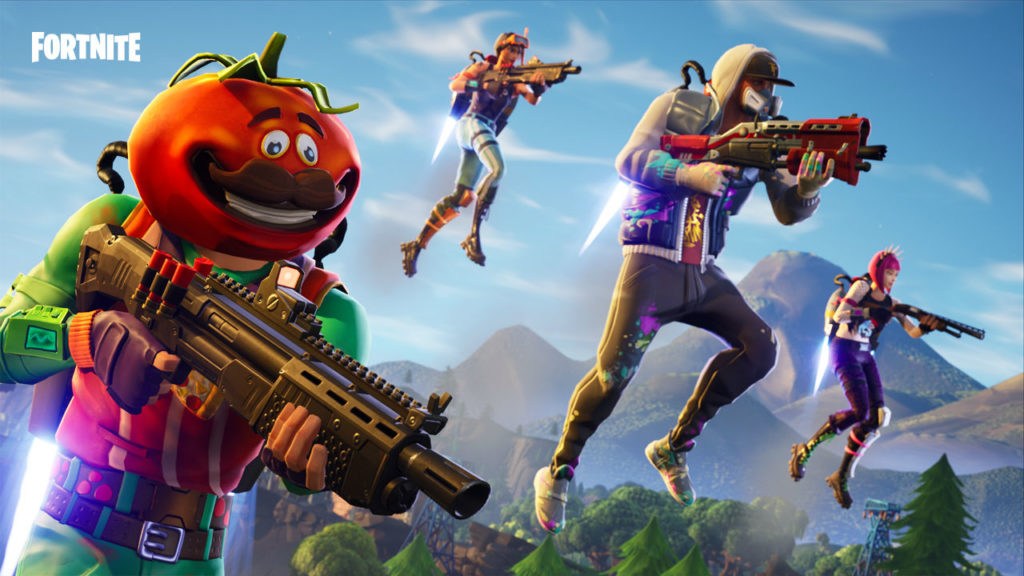 Teaming up with friends is the best way to try and secure victory.

They ended one game with 46 kills between them – including the final elimination where Tfue watched on as Cloak, Nate Hill and Tennp0 picked up the Victory Royale for the squad.

The final three remaining FaZe players styled on one poor, unsuspecting player who did their very best to build some sort of shelter in the final closing circle. It was the crowning moment on an incredible performance from the squad.

The 46 kills may not have been close to a new world record but its still a phenomenal amount of kills to rack up in a single game. The current world record for most kills in a squads game on PC is set at 59. That record is held by 3vil, 7ssk7, Jamside and whistle.

You can view the full list of Fortnite world records for all devices in our dedicated hub which is updated on a regular basis.