FaZe Cloak explains why Epic Games have their priorities all wrong

The vast majority of the top professional players have used stretched resolution from the game’s inception to allow them to view more of their surroundings while in-game, and make enemy character models appear wider.

However, Epic recently implemented a ban, forcing players to use native resolution, ahead of the Fortnite World Cup which caused outrage in the competitive community who were forced to quickly adapt to the new view. 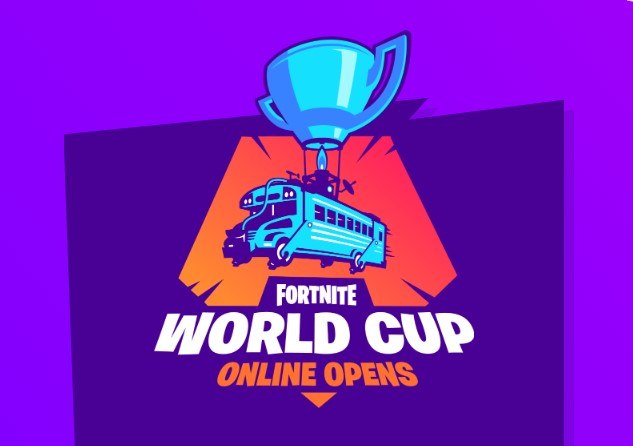 Players won’t be able to use stretched resolution during the Fortnite World Cup qualifiers.
[ad name=”article2″]

Players were able to discover a method of altering your field of view by modifying the game files, suggesting that Epic are capable of meeting the demands of pro players, and the new resolution was praised by FaZe Cloak.

However, developers were quick to announce on Discord that players would not be allowed to use the exploit during the World Cup qualifiers and the method was eventually patched after just 30 minutes causing Cloak to express his frustrations.

Cloak highlighted the fact that Epic were quick to patch an issue that shouldn’t even be considered a problem while many game breaking bugs have taken months to fix.

It remains to be seen whether Epic will add a field of view slider that is commonly seen in the majority of battle royale games and is considered a necessity by most due to the complexity of the building mechanic.

However, there have been no plans to revert any of the latest controversial changes meaning players could be forced on native resolution for the foreseeable future.