Every esports organization’s roster at the Fortnite World Cup

The Fortnite World Cup Finals feature players from all across the globe and as a result, we see numerous organizations represented and you might be surprised at the sheer number of pros each org is sending.

WIth the Fortnite World Cup right in front of us, many free agents are signing with teams at the last minute. Much of the shuffling is finished so now is a good time to take a look at the rosters.

Here’s the roster for every esports org with at least one player representing them in the World Cup.

A lesser-known organization features 11 players going into the event, with some of them just signed a day before the World Cup begins.

The Fortnite Guy’s, also known as mykL in the Overwatch scene, org may not be the most famous by any means but that doesn’t take away from the milestone they have reached here. Here are all the players qualified. 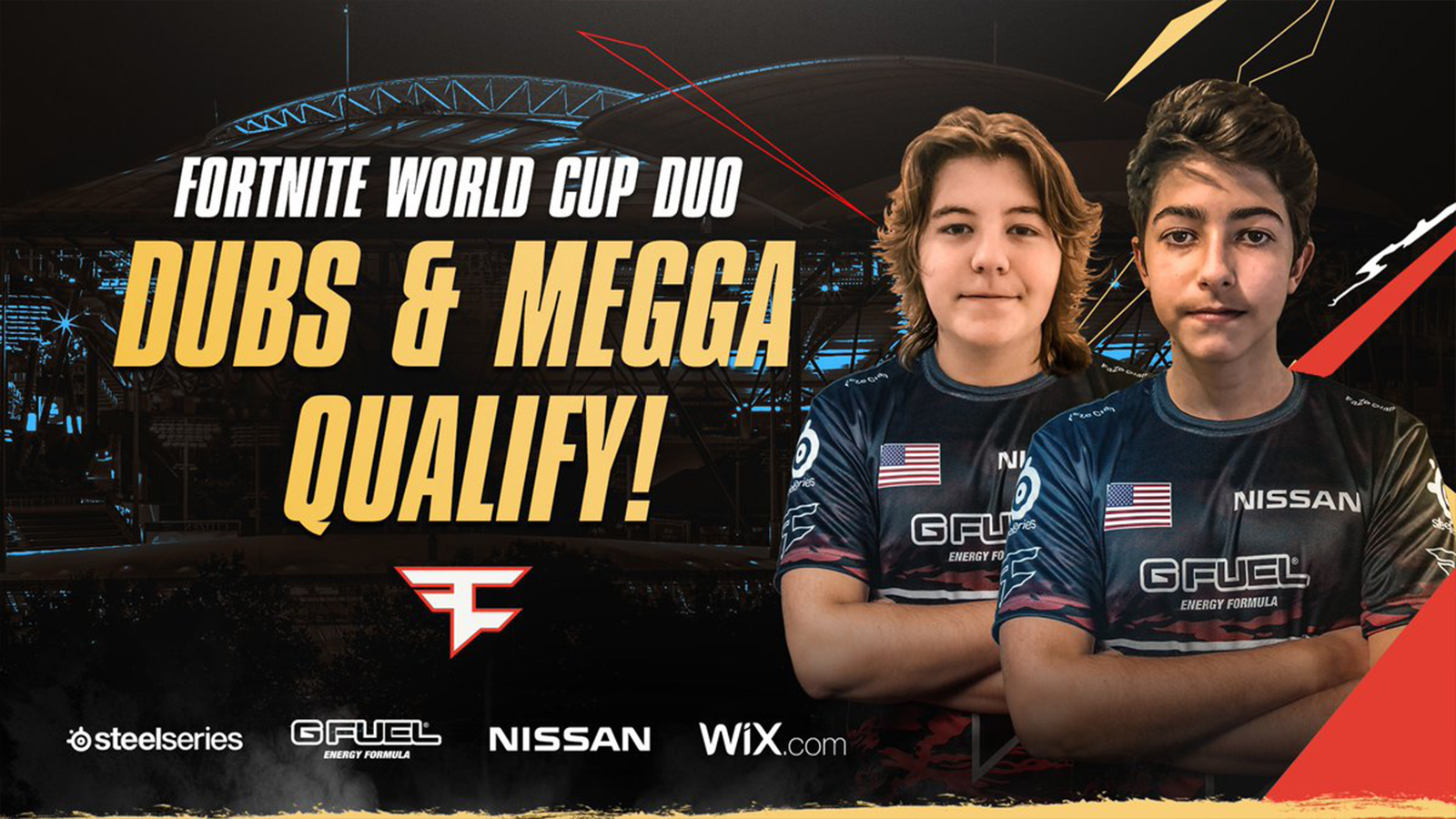 FaZe Dubs and Megga are just two of the players qualified for FaZe.

FaZe is one of the biggest esports organizations out there and for good reason. If you’ve watched Friday Fortnite on any given week then you’ve at least heard of many of these players.

Here’s every FaZe player qualified for the World Cup.

Another smaller organization was able to swoop in and come away with a decent-sized roster going into the World Cup.

Many of the players are lesser-known but that doesn’t mean they haven’t proved they know how to hang with the big dogs. Here are all of Lazarus’ qualified players. 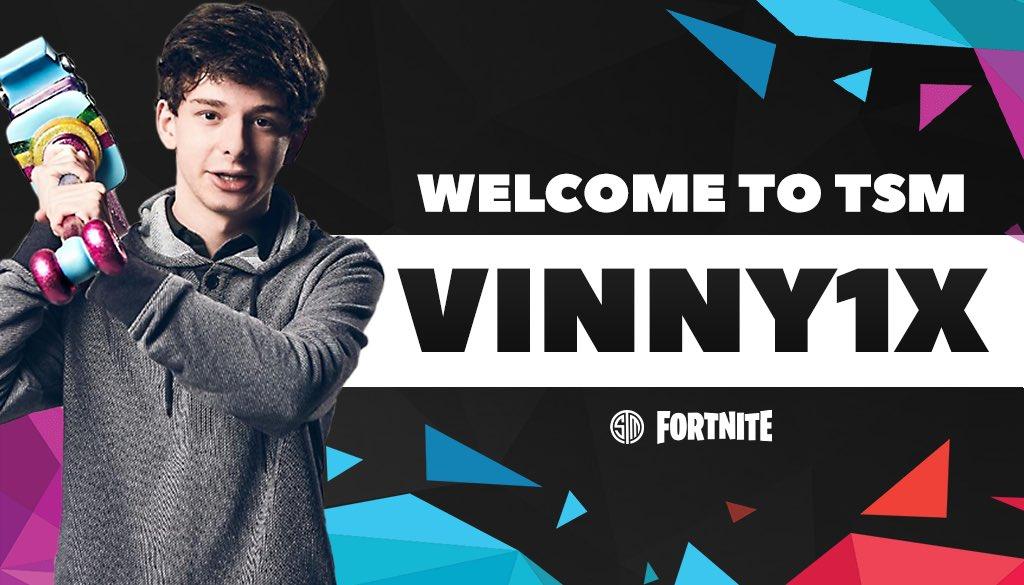 Vinny was a major pickup by TSM.

TSM announced the signing of Reverse2K just before the start of the World Cup which helped boost their World Cup roster to five.

While Myth, Hamlinz, and Daquan might be the faces of TSM’s Fortnite scene, the competitive roster has a completely different makeup. Here’s what it looks like.

Hailing from Long Island, New York, @Ghost_Bizzle constantly strives to be the best and it's earned him a spot in the #FortniteWorldCup Finals.

Ghost is well represented here with five players, and many of the times are big-name players you’ve no doubt heard of.

Bizzle, despite his problems with Fortnite, is the highest-earning pro and he’ll look to keep it that way going into the World Cup 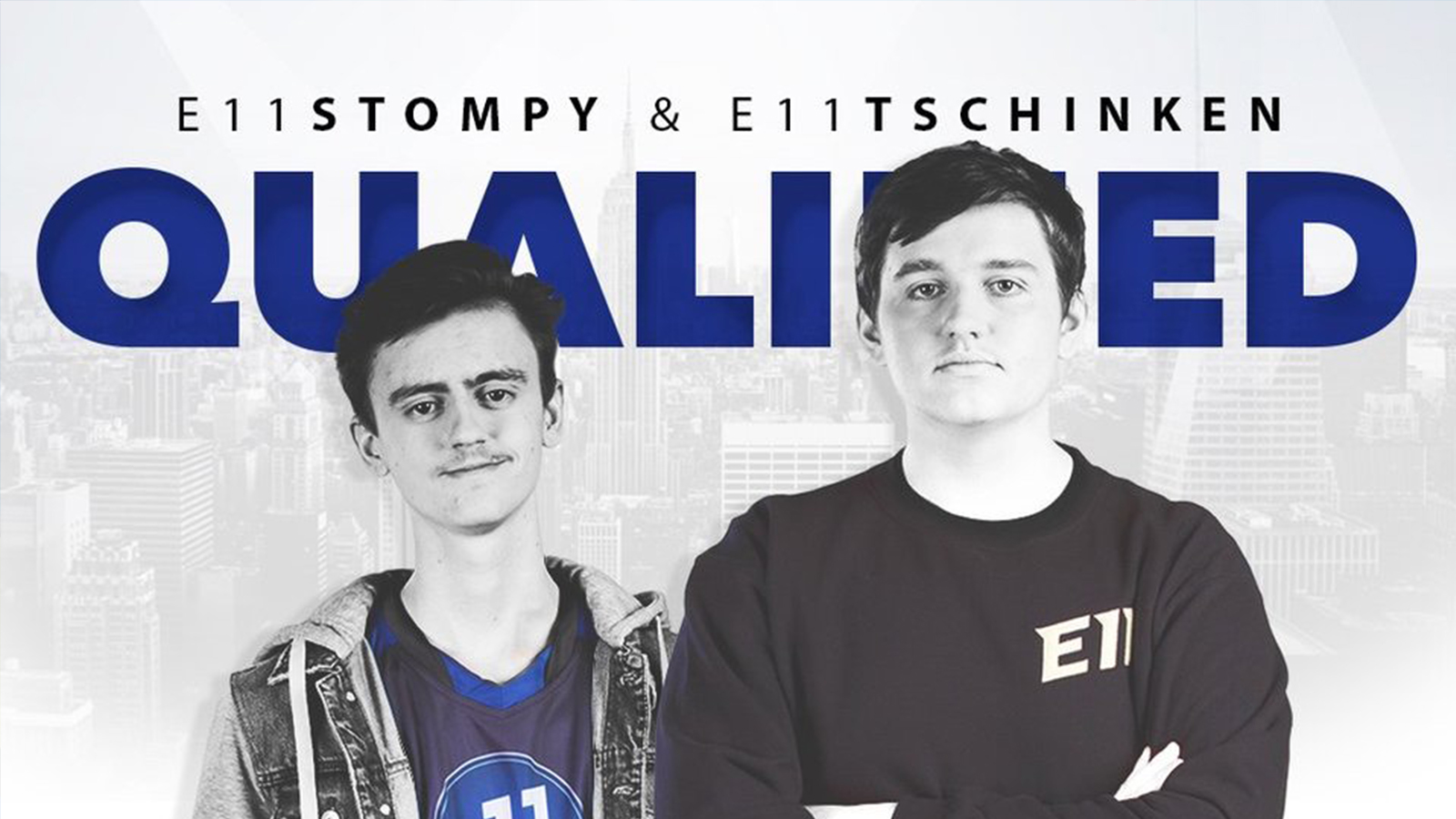 Arguably two of the best players in the world.

Eleven features a fearsome duo of Tschiiinken and Stompy who have established themselves as two of the best players in Fortnite.

Here’s a glimpse into the players E11 has going into the World Cup.

Solary features Airwaks who came away with the victory at the second Fortnite Pro-Am and took some light-hearted shots at the players there.

He will look to back up his talk at the World Cup along with the other players representing Solary.

me pullin up at wc pic.twitter.com/NuYafF6ywG

NRG just underwent a bizarre logo redesign but that hasn’t stopped them from getting players into the World Cup.

Here’s a look at every NRG Fortnite player qualified. 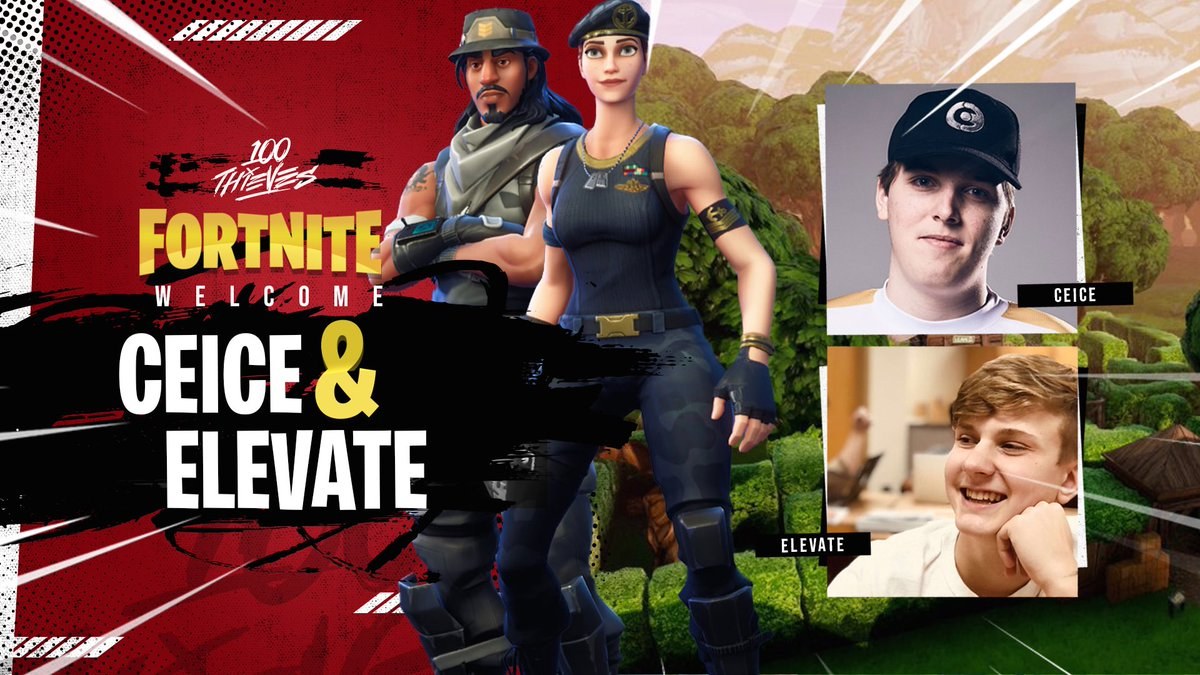 100 Thieves’ competitive Fortnite roster is being carried by Ceice and Elevate but a recent signee has given them more firepower going into the World Cup.

Arkhram, who might be best known for his play in Friday Fortnite with DrDisrespect, signed with 100T and gave them another qualified player. Here’s the full list.

In less than 24 hours the #FortniteWorldCup kicks off :tada:

Are you a diehard Fortnite fan and think you know Fortnite inside and out?

CompLexity opened up their Fortnite roster in 2018 and have three players representing them going into the World Cup.

LeStream has three players representing them from Europe in the World Cup.

Gambit isn’t well-known in the Fortnite scene but still managed to sneak two players into the World Cup.

Misfits have a couple of big-name qualifiers.

With the loss of Mongraal, Secret just has one player representing them in the Fortnite World Cup.