The success of Fortnite has now made its creator Epic Games one of the most valuable game and software development studios in the world.

The studio, which also made early entries in the Gears of War series and Unreal tournament, started work on Fortnite: Save the World in 2012, released in early access in July 2017.

But, it was the battle royale mode, released in early access in September 2017 that took the game, and the studio to new unprecedented heights.

In 2012, when development of Fortnite: Save the World was in early stages, Epic Games was worth $660 million, now, six years later it has been given a valuation of $15 billion.

The increased valuation comes after a round of funding from private equity firm KKR, which raised over $1.25 billion to contribute to more esports events.

The growth of Epic Games has made its CEO and founder Time Sweeney a billionaire, after Fortnite hit $1 billion in total revenue from in game purchases by July 2018. 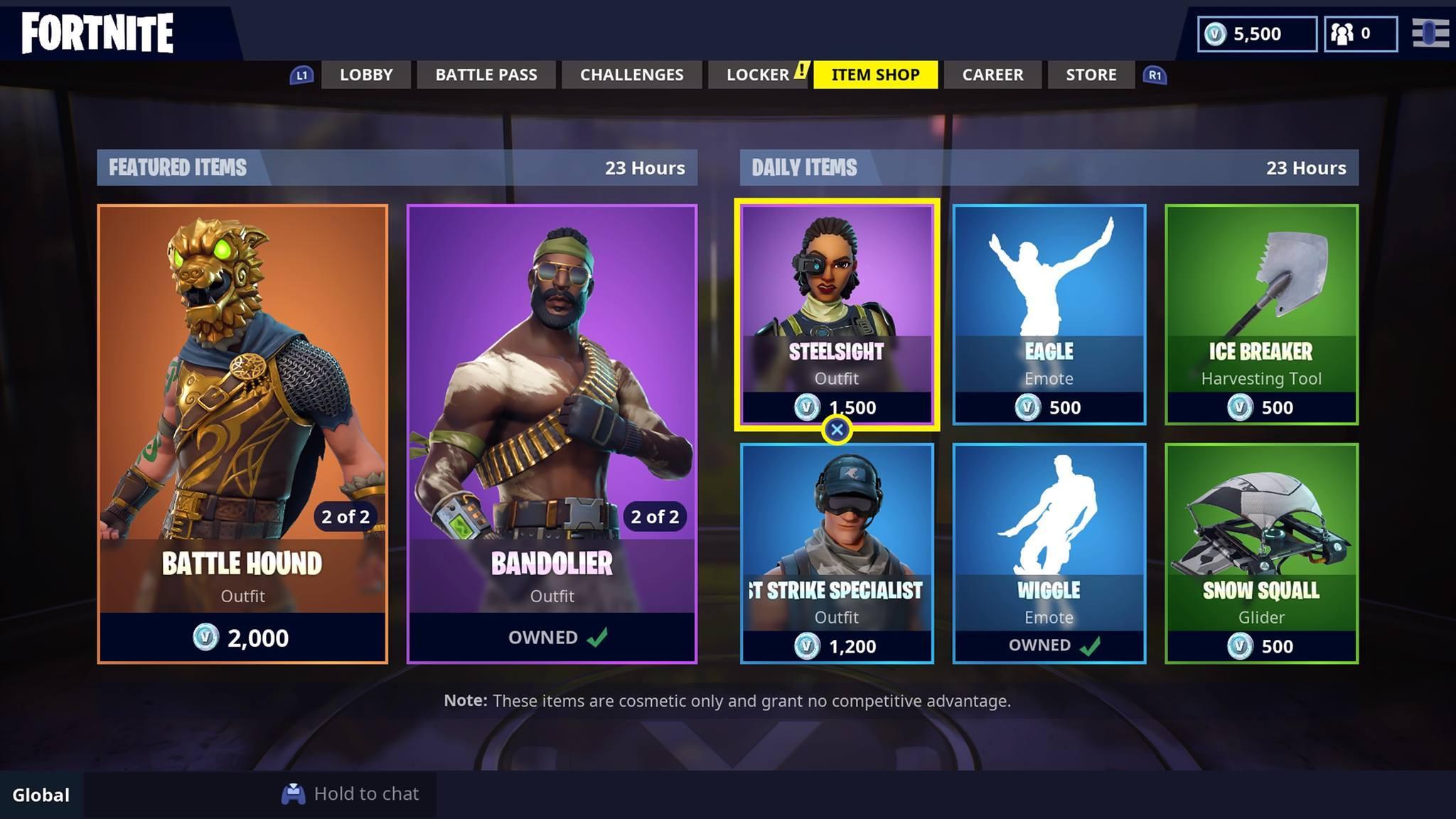 Fortnite’s “Daily Item Shop” has been a catalyst for successful monetization of the free-to-play game.
[ad name=”article3″]

The game’s microtransaction model has played a central role in its financial success, throwing out the use of the dreaded loot boxes for a less luck based (though no less lucrative) daily item system.

Each day skins, gliders, emotes, back bling and other cosmetic items are placed in the shop for only 24 hours, before changing again the next day, creating an urgency to making purchases while a particular item is available.

Fortnite also remains the most watched video game on Twitch, but statistics do show these numbers slowly dwindling, as it faces increased competition from new releases over the fall period, namely Call of Duty: Black Ops 4, and its own battle royale mode, Blackout.