Epic Games have teased another collaboration in Fortnite Battle Royale with Borderlands 3 being the focus.

Epic Games shared an image on August 26 to announce their new Fortnite x Mayhem collaboration. On Twitter, the developer put out a simple caption of “When you see it…” alongside a mosaic of some of the game’s most popular skins.

The image drops a lot of references to the upcoming release of Borderlands 3 and its subtitle “BRING THE MAYHEM,” including a photo of Psycho in the bottom-left corner.

The developers of Fortnite have done multiple pop culture crossovers in the past to bring new cosmetics to the game. John Wick, the Marvel Universe, and Stranger Things all feature within the popular Battle Royale game. 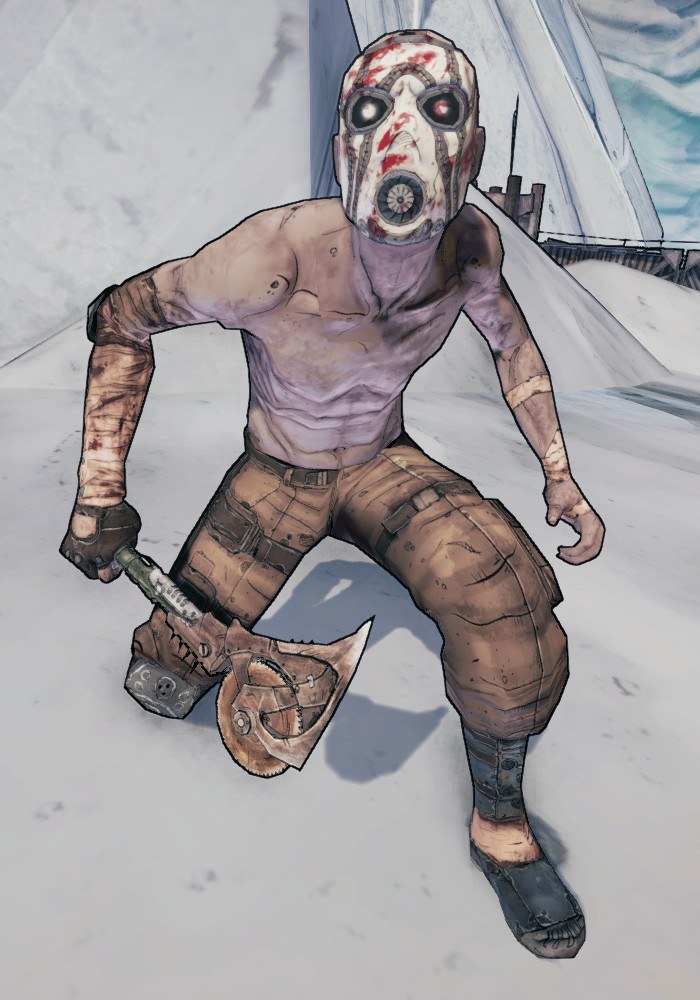 The Psycho is one of Borderlands’ most recognizable characters
600

Fans are already speculating what will appear in the crossover. The consensus is that there’ll be a skin of Borderlands’ Psycho added to the shop, but nothing is set in stone.

So awesome that the Halo Grunt is coming to fortnite kappa pic.twitter.com/FHbBE13arQ

While the Borderlands franchise might not ring a bell for some players, the title is well respected within the community. The last Borderlands game, Borderlands: The Pre-Sequel, was released in 2014, while Borderlands 2 was dropped in 2012.

Borderlands 3 is set to be an Epic Games exclusive after developers Gearbox partnered with the Steam competitor in April. It’ll hit the Epic Games Store from September 13, and wider channels in April 2020.

There is no official date for the Mayhem collection to be released, but the latest update for Fortnite is expected to drop on August 27.