Epic Games has reacted to concerns surrounding the packaging of the Xbox One S Fortnite bundle, which could have misled some people into thinking they were getting more bang for their buck than they actually were.

A message crossposted to the Fortnite BR subreddit on December 26 shows that the bundle’s packaging advertizes it as the full game. In reality, the Save the World mode wasn’t actually part of the deal.

“It’s still happening. Microsoft’s Fortnite bundle says it comes with the “full game” and 2000 V-Bucks, but it only comes with a download code for Battle Royale and the V-Bucks,” the post from readit_later stated. “This is misleading advertising and preys on the parents who don’t know any better.” 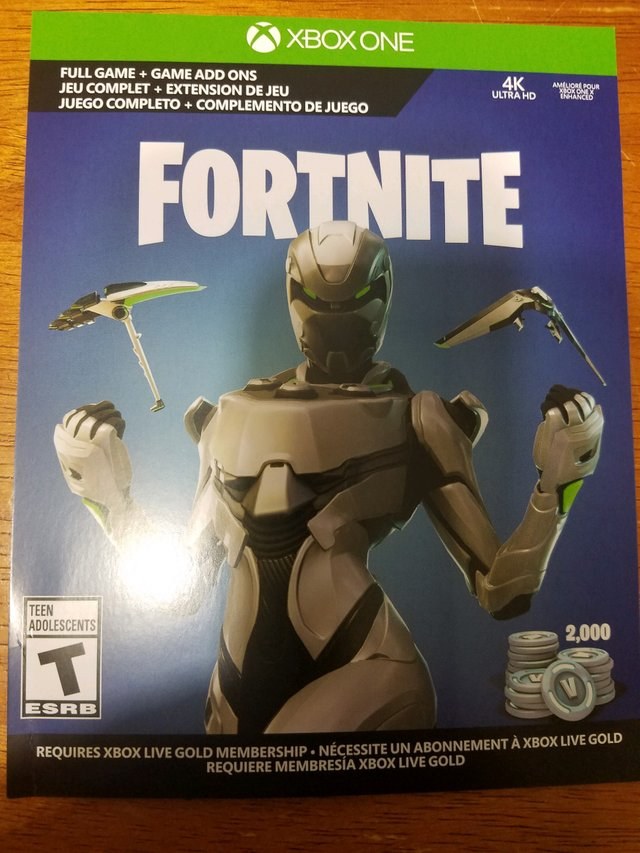 In reaction to that, Epic_Boomer provided a response from the developer which was very much in line with concerns from the public.

“We agree that the messaging on the Xbox One S Fortnite Bundle was unclear and so will be granting free access to Save the World for those who purchased the bundle,” the statement reads. 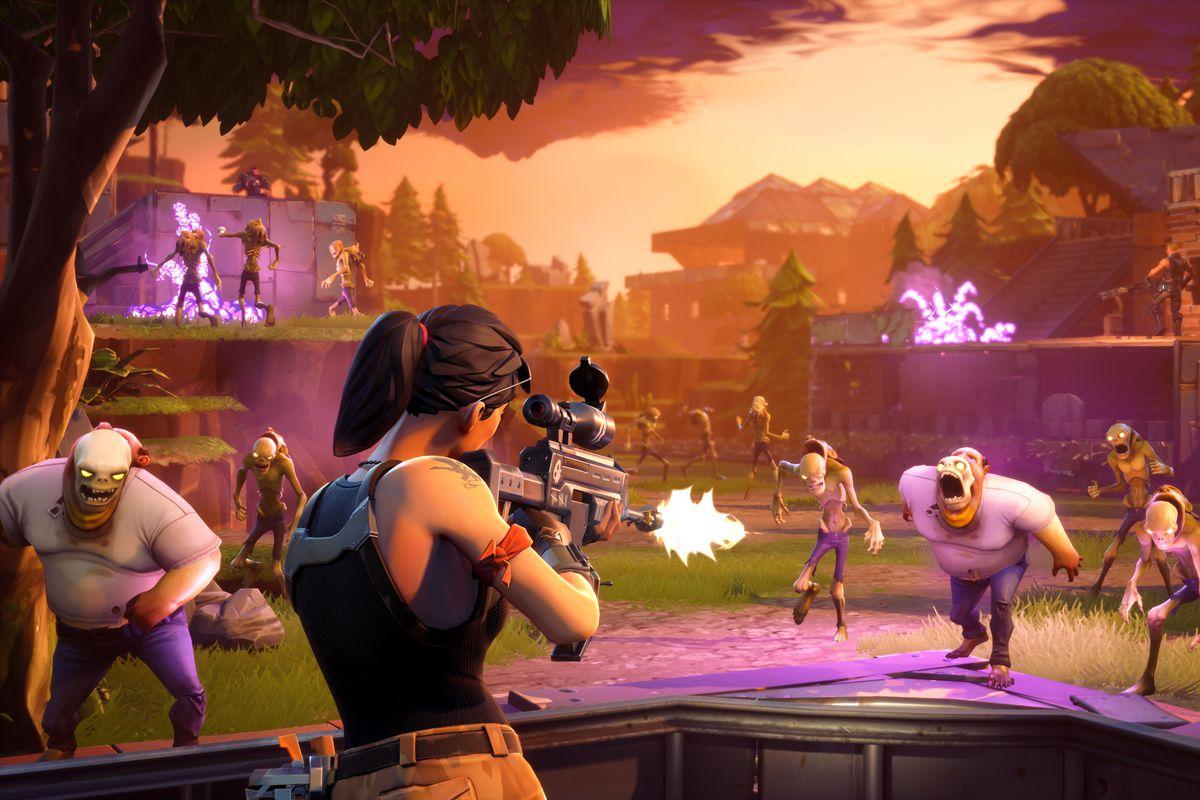 Fortnite’s ‘Save the World’ mode, which was not included in this Xbox One S bundle.
[ad name=”article3″]

Some buyers may have realized that Save the World wasn’t part of the deal after activating the code, and Epic says those people will be granted an additional 2,000 V-Bucks for their troubles.

An update to the post is expected in due course, which will include an “exact timing of entitlements” for all players affected by this advertising gaffe.