Developers Epic Games have responded after a fan noticed an insane way of getting unlimited shield in Fortnite, through manipulation of the brand new Zapper Traps.

Shield is the most sought-after consumable in Fortnite, giving players the opportunity to double their health from 100 to 200. There have long been debates surrounding the drop rates of Shield Potions and whether they are high enough; often leaving players stranded on low HP.

One way players can easily get shield in the game’s current built is by landing in Retail Row and killing the Fiends that spawn there. This grants players a small shield bonus, as well as loot being dropped. These bonuses have caused Retail to be a popular landing place, particularly for pro players. 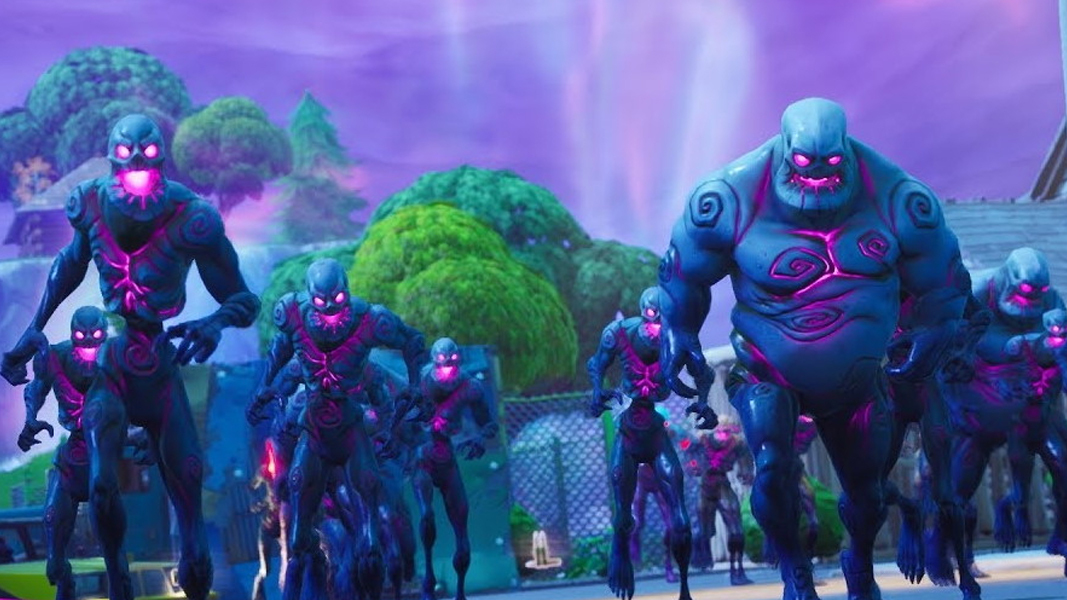 Fiends have returned, despite mixed community feelings towards them.
[ad name=”article2″]

However, Reddit user ‘Scifearious’ noticed a way to combine the Fiends with the new Zapper Traps, in order to create a never-ending shield bonus.

In Retail Row, which recently returned in place of Mega Mall, the player throws a couple of Zapper Traps next to a Fiend spawn beacon, resulting in the Fiends consistently dying to the trap.

However, the player leaves Retail Row and still gets the shield bonus every time his trap kills a Fiend. Similarly, the Fiends don’t seem to be attacking his trap, meaning the shield bonus continues to be granted until the spawn beacon itself is destroyed.

I found a way to get Unlimited Shield while you play (Exploit?) from r/FortNiteBR

The post garnered significant attention on Reddit; amassing nearly 2,000 upvotes in the short time since it was posted.

It was also picked up by Epic Games, who replied: “We’re aware Fiends are destroyed by traps when outside of the Retail Row POI, but are investigating why they aren’t attacking your Zapper Trap consistently.”

The issue seems to be stemming from the fact that Fiends aren’t correctly attacking the Zapper Traps as they do other builds, which would nullify a player’s ability to gain unlimited shield.

Zapper Traps were added to Fortnite on September 3, a throwback to the Ceiling Traps that featured in Season 1 of the battle royale. However, issues with the trap saw them temporarily disabled, before being swiftly re-added.

Given the seriousness of this problem, it seems likely that we’ll see a quick patch made, so players can’t make the most of such an unfair exploit.