It appears that custom lights for the upgraded Ragnarok skin could be coming soon to Fortnite: Battle Royale.

A telling comment posted by an Epic Games on the Fortnite Reddit page has turned the Ragnarok lights concept into an in-game possibility.

In a feature first added during Season 4, Fortnite gave players who reached a certain overall level the ability to change the color of light for both the Carbide and Omega skins, once they were full upgraded.

While the Drift and Ragnarok skins in Season 5 are also able to be upgraded, there is no custom light feature available, which prompted the artist, Mizurio, to create concept art for it. 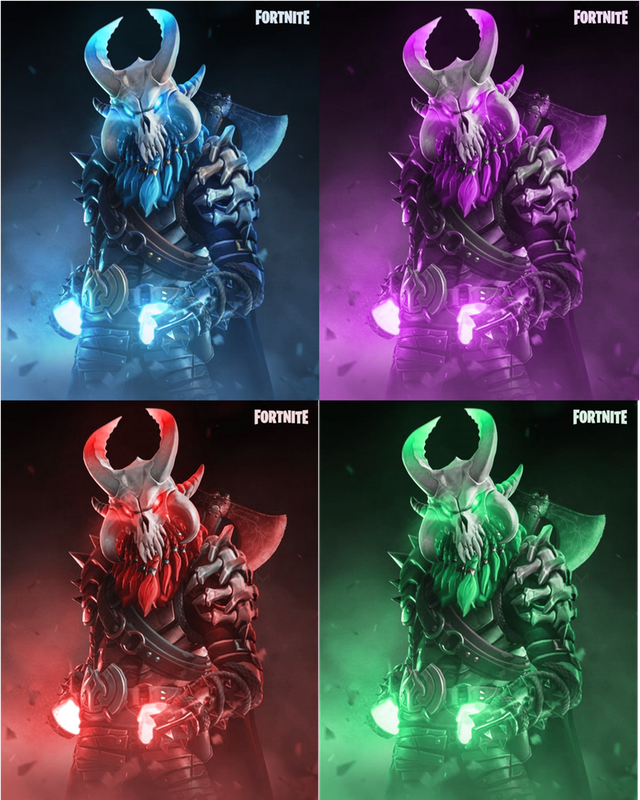 While Fortnite concepts are commonly found on Reddit, this one has drawn a lot of extra attention due to the fact that Epic Games Design Lead ‘EpicEricSW’ replied to the post with this comment.

How would you earn/unlock the different colors?

The reason why Epic cannot just have the lights unlock the same way as before is because the new Season 5 skin upgrades are now offered past the end of the Season, which was not the case for Season 4.

However, Reddit users ‘Grandwhish‘ and ‘ALilParasite‘ replied to Epic’s comment, offering their own suggestions for how the lights could be unlocked.

But how about a set challenge for each specific colour?
Like
Red: 15 eliminations with every gun type, AR, sniper, pistols, shotguns and smgs.
Purple: win 5 matches
Green: Unlock red and purple to see last challenge or something mysterious like that.

Edit: Numbers and such doesn’t need to be what I wrote but same concept.
Edit 2: Added that the 15 eliminations is with every gun type and not with every gun, as that would be rather frustrating.