Epic Games have detailed some minor changes to the newly released Floor is Lava LTM in Fortnite.

With Fortnite update v8.20 came arguably the most controversial patch to date. Various Fortnite players, pros and casual players alike, have lamented the change and nearly every tweet is met with calls to revert the update.

While players are upset about the changes made to the regular mode and the long queue times of the Ranked Mode, one thing players haven’t talked about a whole lot is the Floor is Lava LTM.

The Floor is Lava LTM requires players to avoid the rising lava threat as it slowly, but surely, rises and covers the whole map.

Matches will start with little going on in terms of danger but will quickly become overwhelming at players frantically fight to gain the high ground over their enemies and avoid the lava.

After only being available for a few days, Epic Games decided to give it some tweaks.

We've made a few adjustments to the Floor is Lava Limited Time Mode:
– Weapons will be Uncommon or better
– 30 seconds added to the first Storm wait time
– Cannons turned on
– Lava damage lowered from 20 to 15

Epic Games didn’t make any insane changes to the mode, but some minor tweaks were done to help make the mode more accessible to players.

These changes included lowering lava damage and buffing the weapon drops among other things. 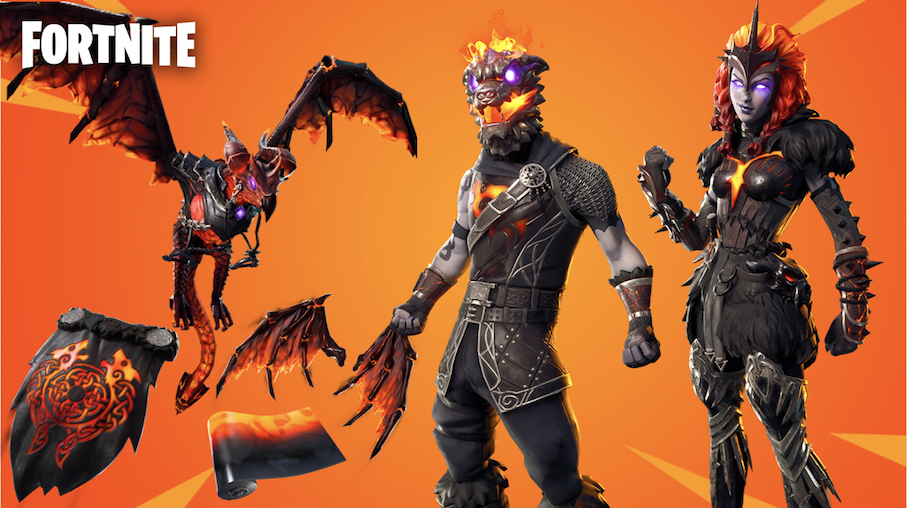 The Lava Legends cosmetic bundle was added just in time for the new Floor is Lava LTM.

Here’s the full list of changes that were made to the Floor is Lava LTM.

These small changes should be enough to keep the mode fun for everyone but also lower the difficulty of it across the board.

Epic Games does listen to player feedback so it’s extremely likely they have heard the what seems to be an overwhelmingly negative response to the new patch so it’s possible we can see some more changes not LTM-related in the future.