The behavior of an Epic Games employee at the Fortnite World Cup has been questioned by the owner of Raised By Kings, claiming that they threatened to disqualify Theo ‘LeftEye’ Broman and mocked him at the event.

The Fortnite World Cup was a roaring success, with $30 million handed out to some of the world’s best players across a tournament which featured Creative, Solos and Duos competitions.

It appears that LeftEye and Raised By Kings had an unfortunate run-in with Epic Games staff though, with the organization’s CEO Joao Nunes accusing an employee at the tournament of threatening to disqualify LeftEye and mocking him for breaking the strict rules about jerseys at the competition. 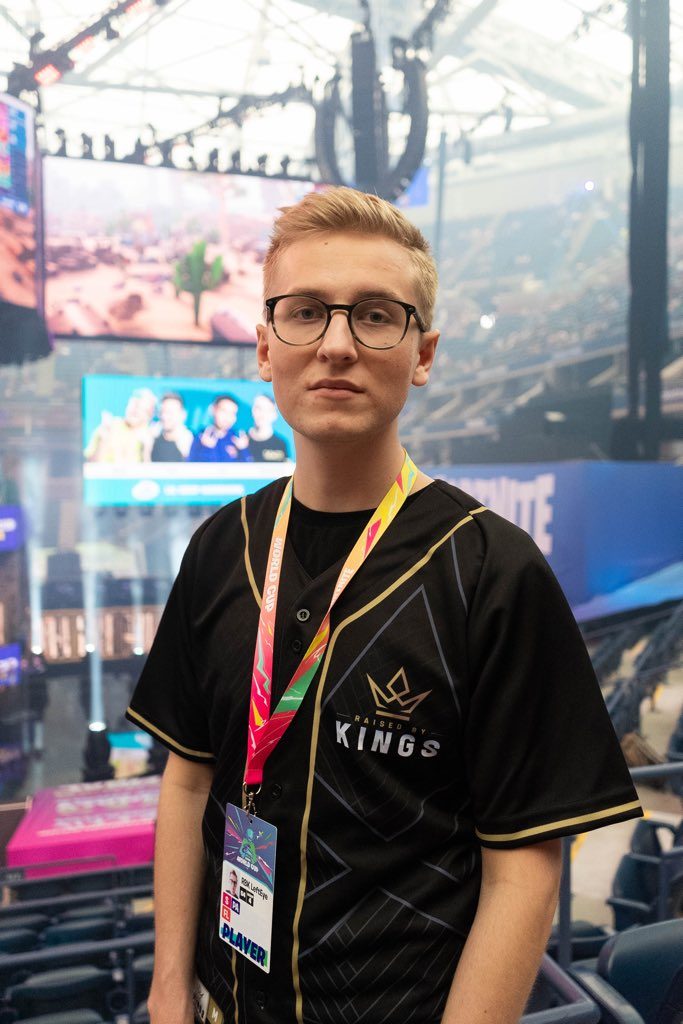 The Fortnite World Cup rules stated that any jerseys worn by players could only feature three logos, something that it appears Raised By Kings failed to abide by, leading to the alleged incident with an Epic Games employee.

Raised By Kings content creator JLove revealed that the issue was a tag on the bottom of his shirt, which included a small version of the organization’s logo, and the size of the jersey in a tweet just moments after the altercation.

For anyone who wants to know what was there, seems a bit out of order to make him cut that off lol. Simply tucking it in should have been fine. pic.twitter.com/G7n0SP2btk

With the offending logo situated on the bottom of the jersey, Nunes claims that the Swedish player offered to tuck his jersey into his pants, but was told to take it off or they would be disqualified, even though it had been passed as acceptable on media day.

Nunes went on to accuse the staff member of making fun of the pro player, who was forced to cut the offending piece at the bottom of his shirt off, writing on Twitter: “[Epic Games staff] proceeds to mock him for cutting his jersey off right before he goes on the stage.”

Wouldn’t let LeftEye tuck his Jersey in so the @EpicGames employee said take it off or I’ll disqualify you. Even tho it was given the ok to be worn on Media day. Proceeds to mock him for cutting his Jersey off right before he goes on the stage. GGs pic.twitter.com/I4LFj5knup

While Nunes was unhappy with the treatment his player was given at the World Cup, he refrained from revealing any more details about the incident between LeftEye and the Epic Games staff member. Dexerto have reached out to both parties for comment.

LeftEye finished the tournament in 41st place, taking home $50,000 for his efforts.