Epic Games might have revealed some hidden clues in the design of Fortnite‘s new Buried Treasure map, potentially about future changes in Season 8.

The new item, which was added to the game in the v8.01 patch that went live on March 6, guides players towards the location of several treasure chests across the battle royale island.

However, some Fortnite fans think that the location of loot is not the only thing that the Buried Treasure map shows us. 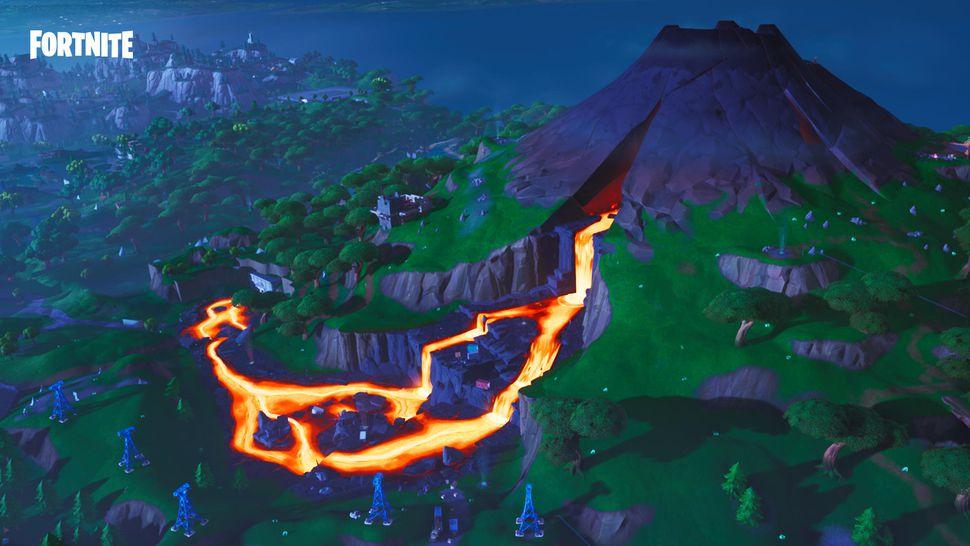 There have been many changes to the Fortnite map in Season 8 – including a Volcano!

In a post to the Fortnite BR subreddit, user Sam-on-reddit has highlighted some graphics found on the left and right of the map which appear to look like mythological creatures.

As seen in the photo below, there seems to be sketches of both a Kraken’s tentacles and a dragon – sparking suggestions that they could soon be added to the free-to-play game mode. 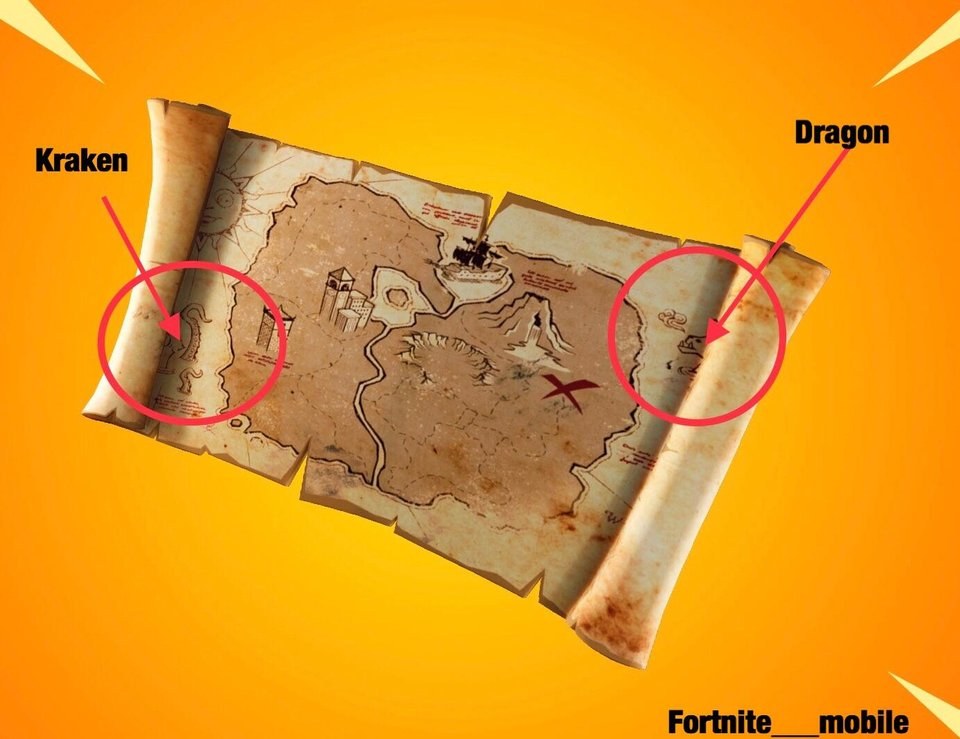 Some more cynical fans might think that the illustrations are merely for decoration, with one user saying they’re there just to look “cool” in the Reddit thread.

Nevertheless, it could be yet another suggestion that Fortnite is moving towards a Sea of Thieves style theme throughout this season – as Tyler ‘Ninja’ Blevins suggested on March 1. 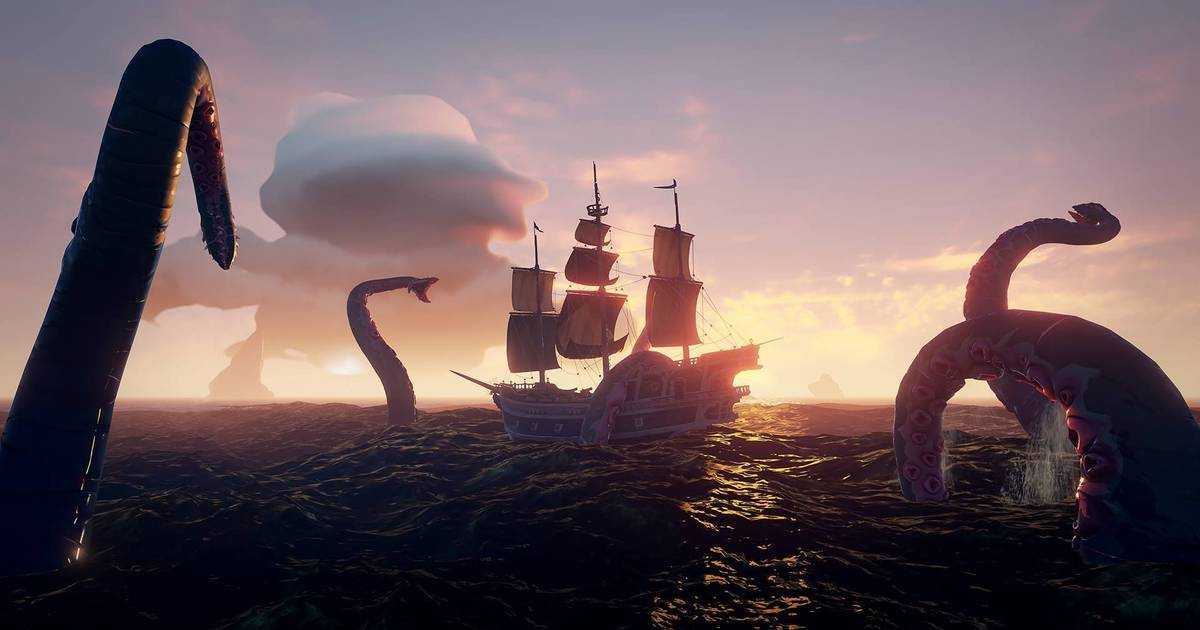 Krakens spawn all across Sea of Thieves. Will they be added to Fortnite soon?

Those who have played Sea of Thieves will know of the Kraken that appears across the seven seas in that game, and perhaps Epic will move Fortnite in a similar direction soon.

With that being said, there’s no confirmation about a kraken – or dragon, for that matter – being added to Fortnite any time soon.