CouRage fights back against Fortnite’s most notorious stream sniper

Popular Fortnite stream sniper, but it appears that he may have the proof to get the cheater banned for good.

The sniper, known as tctroy0 on Twitch, has been caught in the past targeting popular streamers in the battle royale title, and had his account suspended back in January after targeting FaZe Clan star Turner ‘Tfue’ Tenney and Gen.G member AvaGG.

Following his ban, tctroy0 is back and still attempting to ruin streamers’ broadcasts, this time targeting CouRage and Marcel ‘BasicallyIDoWrk’ Cunningham while the pair played duos matches on Thursday, March 21. 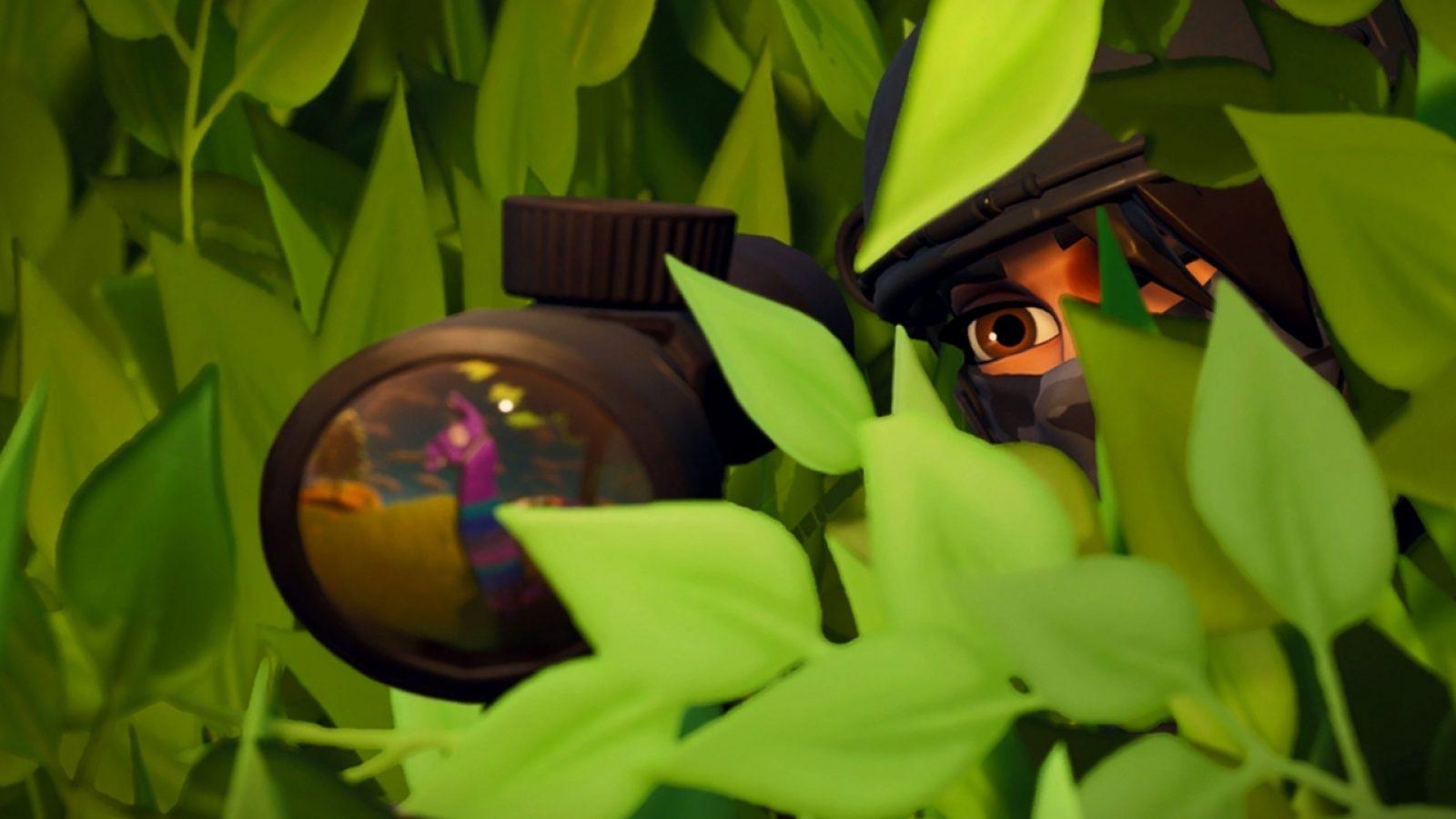 The sniper has targeted personalities like Tfue and AvaGG in the past.

CouRage and BasicallyIDoWrk found themselves hunting for an enemy in Pleasant Park, when BasicallyIDoWrk was taken out by an enemy sitting in the garage of the building waiting for him. When CouRage attempted to push in and eliminate him, he was immediately killed as well by the Dual Pistol-wielding enemy.

As their opponent danced, Dunlop stated: “Okay, what’s his Twitch name?” commenting that it was definitely a streamer who had TTV, which stands for Twitch.tv, in their username. His assumption was correct, with the sniper playing under the username ‘ttv TC Troy’.

The pair then searched for the player’s Twitch account, and joined the stream as tctroy0 bragged about killing the pair with Dual Pistols.

Both CouRage and BasicallyIDoWrk were confused as to how he knew he had killed them, as both believed they were using either Fortnite’s Streamer Mode or Anonymous Mode, which stops usernames from showing.

Tctroy0 made little attempt to hide what he was doing, bragging to his Twitch chat immediately afterwards, revealing that he had been watching their streams to gain an advantage over them.

The stream sniper then joined CouRage’s Twitch chat at his request, and explained that he was able to snipe him because Dunlop didn’t have a delay on his broadcast. As soon as CouRage read this, he screenshotted the exchange and asked his moderators from his chat, deleting the logs.

“Mods, can we ban Troy now,” Dunlop told his chat. “I have enough evidence now to him admitting in my chat, plus the stream itself. So we’ve got the clip, his account and him admitting. Played like a fiddle!”

At time of writing, tctroy0’s Twitch account is still up, but it’s possible that the notorious stream sniper may see it removed once again after his latest attempt to ruin broadcasts.

His channel was previously suspended for similar behaviour, and it’s likely that Twitch will hand out a much stronger punishment for a repeat offence, with the possibility of his account being permanently removed.

We’ll be sure to keep this post updated with any new information.