On the latest installment of The CouRage and Nadeshot Show, the hosts and their guest, FaZe Cizzorz, discussed the decline in Fortnite’s popularity, based on the game’s falling revenue and Twitch viewers.

In episode five of the popular esports podcast, Jack ‘CouRage’ Dunlop and Matthew ‘Nadeshot’ Haag, were joined by FaZe Clan’s Cizzorz, to discuss the Fortnite star’s rise to prominence, and the impact he has had on the gaming community.

Nadeshot, as owner of 100 Thieves, is heavily involved in Fortnite, and both CouRage and Cizzorz have made impressive moves on Epic Games’ battle royale, with the former scheduled to comment on Fortnite’s World Cup from July 26-28. 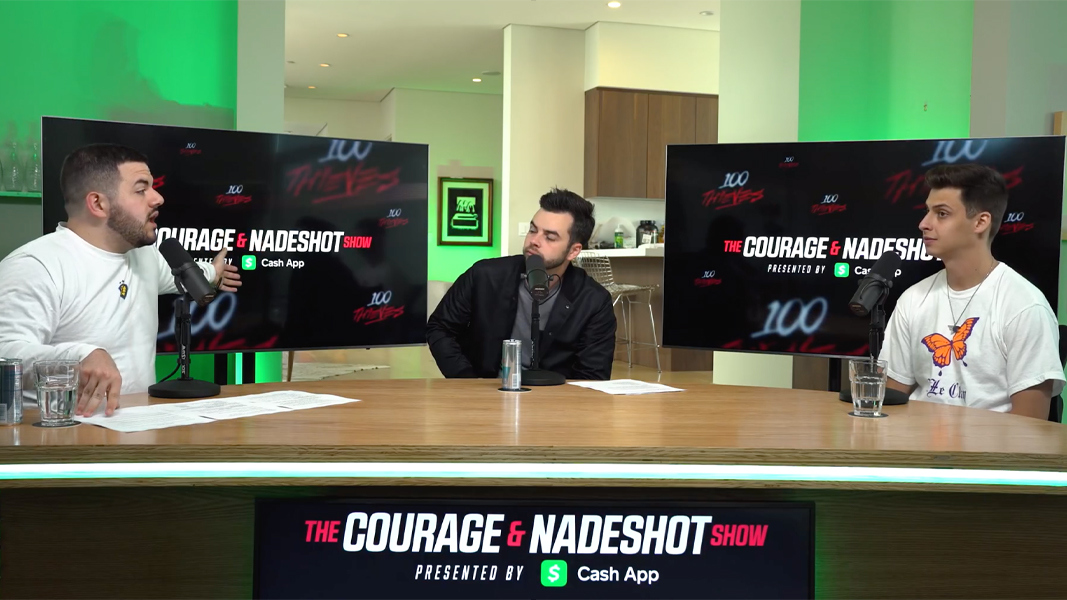 The three sat down to discuss Fortnite Battle Royale, and Cizzorz’ contributions to it.
[ad name=”article2″]

One topic that the trio discussed is the decline in popularity of Fortnite Battle Royale. Nadeshot references a report from June, which states that “the game’s overall earnings have plummeted 38%”, compared with the same time last year.

Similarly, Nadeshot refers to the fall in Fortnite viewers on Twitch. Only 2 of the top 10 fastest growing streamers from July 2019, played Fortnite exclusively: Turner ‘Tfue’ Tenney and Manuel ‘LOLiTO’ Fernandez.

One of the main reasons for this is the growth of rival games, such as Teamfight Tactics, which are pulling in viewers who may otherwise be watching Fortnite. 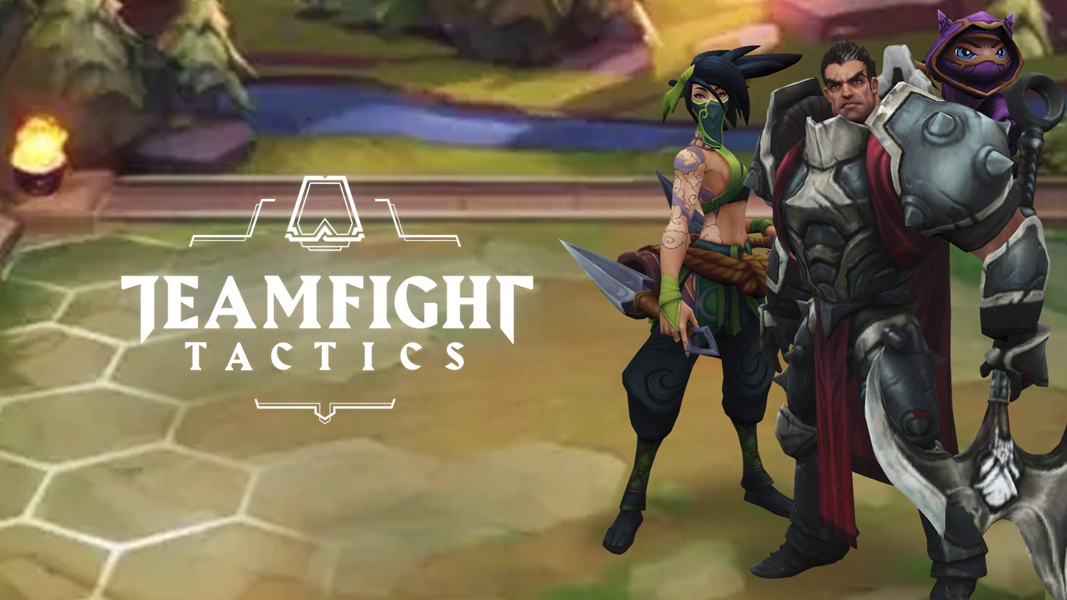 Teamfight Tactics is one popular game that may be impacted Fortnite’s viewing figures.
[ad name=”article3″]

However, neither CouRage nor Cizzorz seemed too surprised by the fall in popularity Fortnite is experiencing. “It’s kind of obvious and apparent,” said Cizzorz, “that Fortnite itself just isn’t as big as it was – like it was everywhere.”

CouRage echoed these thoughts, arguing that Fortnite’s explosion was “unsustainable”.

CouRage also explained that now is the “lull time” in Fortnite, as it ends its ninth season, a point that Cizzorz agreed with.

Typically, Fortnite games see their biggest injections of new content at the start of new seasons. Hence at the end of a season, when content is older, there are less players interested.

This fluctuating level of interest is what CouRage attributes varying audience levels to.

Despite both players’ acknowledgement that the game has dropped in popularity, neither seem particularly worried about its longevity, as Epic Games continue to pump new updates into their game.