Could this be the best way to add ranked play to Fortnite? - Dexerto
Fortnite

Could this be the best way to add ranked play to Fortnite?

Fortnite players have asked for a ranking system to the game for a long time prompting widespread frustration over the missing feature, but one idea could be the answer to easily integrating the competitive component.

Epic Games have helped create an extensive log of tournaments and events for its battle royal, but that still hasn’t quelled the concern from fans over the game’s lack of a more competitive environment.

In a post, Reddit user easkate outlined their idea for a ranking system influenced by Rocket League that could see a similarly effective structure introduced to Fortnite.

Introducing, Fortnite: Ranked Royale! A ranked mode is desperately needed in Fortnite, so I decided to design one! from r/FortNiteBR

The concept would introduce “Ranked Royale” as a tiered ranking system consisting of Bronze, Silver, Gold, Platinum, and Champion that echoes the structure from other popular games.

Within those ranks there would be four sub-tiers for players to move through that would either rank up or down with their performances.

The idea didn’t give a thorough explanation to what factors would contribute to a player’s rank, seeing as players hold Fortnite kills and Victory Royales in different esteem. 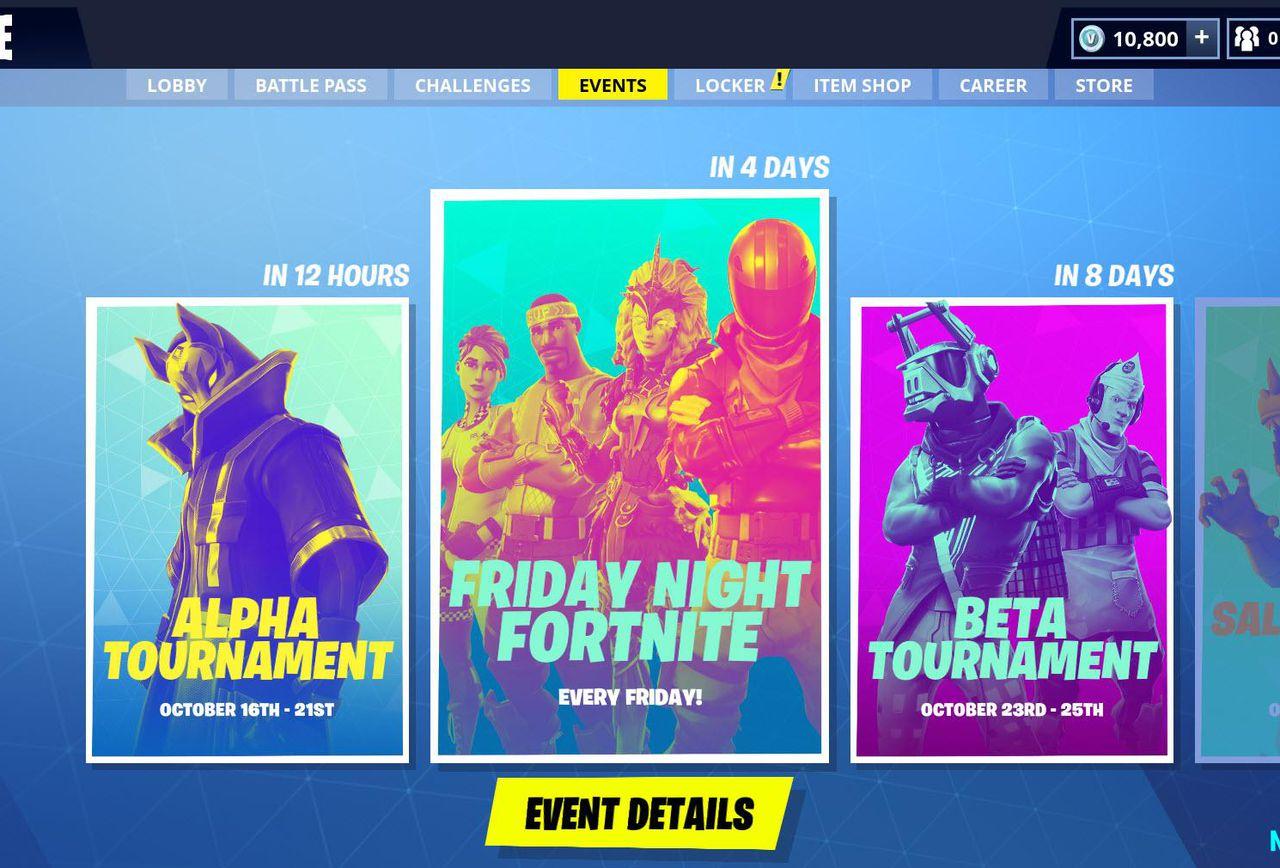 Fortnite has provided a wealth of competitive offerings, except for a ranked system.

That being said, there would be a merit to including sub-tiers because of the wildly varying experiences players ranging from amateurs to pros can have in a given game.

The concept was met with some hesitation from fans, but overall the idea seemed to strike the right chord with a lot of commenters.

From a fan’s perspective there was still indecision about the correct implementation of such a structure, whether or not Ranked or a previously proposed skill based matchmaking would be a better fit for the battle royale.