Following the fallout of Tyler ‘Fortnite World Cup duo partner Dennis ‘Cloakzy’ Lepore broke his silence on what effects the recent allegations will have on the star team.

Tfue rocked the esports scene when it was announced that he was taking his org to court over contract disputes claiming FaZe had “oppressive” clauses in their agreement.

The news caused ripple effects among content creators and esports figures, but the only thing some fans wanted to know is what the suit meant for one of the most dominating duos in the game ahead of the Fortnite World Cup Finals. 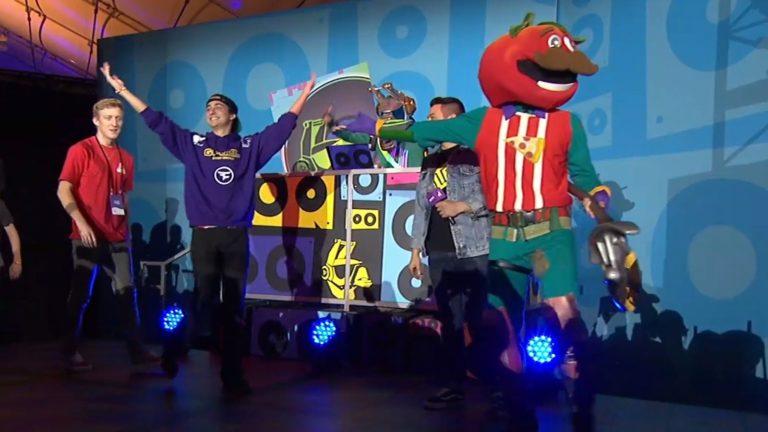 The pair have dominated in Fortnite Battle Royale competitions, but the recent lawsuit had many wondering if that meant the end of the duo.

In a May 20 Twitlonger, Cloakzy gave insights on his history with Tfue and how they became a team. While tensions are at an all-time high between FaZe Clan and Tfue, Cloak said that their plans to “win the World Cup” is still on.

As a long time friend to Tfue, Cloakzy doubled-down on his decision to remain duo partners with the embattled pro saying: “Tfue is also one of the best players the Battle Royale genre has seen. Along with Ninja / Ceice and more. I think he would be at the spot he is at with or without help.”

The Fortnite Battle Royale star will be moving forward as planned with Tfue by his side in the World Cup.[ad name=”article3″]

What happened between FaZe Clan and Tfue?

While the story is ongoing, Tfue sent Twitter and the esports world in a frenzy after the Hollywood Reporter revealed that the popular Twitch streamer was suing his org for “oppressive, unfair and illegal agreements.”

Similarly, Tfue says that Faze Clan is taking an enormous share of the revenue produced by his branded videos on social media, citing an 80/20 split with the content creator taking in the latter portion.

The lawsuit will undoubtedly have more developments as it makes its way through the courts, but for now, Fortnite World Cup fans will be able to catch Tfue and Cloakzy cause mayhem for the year’s big event.