The Fortnite community will rejoice now that the devs are finally getting rid of the infamous BRUTE mechs with the help of a new “virus”, presumably from the Visitor.

Epic Games has been receiving major backlash in the game since Season X introduced new elements to the battle royale’s formula. While the Fortnite devs initially stood their ground on the BRUTES, they eventually caved to popular demands by slowly taking the bots out of the game.

Now it looks like the devs are now poking fun at themselves as the events of Season X are starting to see the mechs crash and burn upon their arrival to the battle royale island, much like their reception when they were first introduced to the Fortnite community. 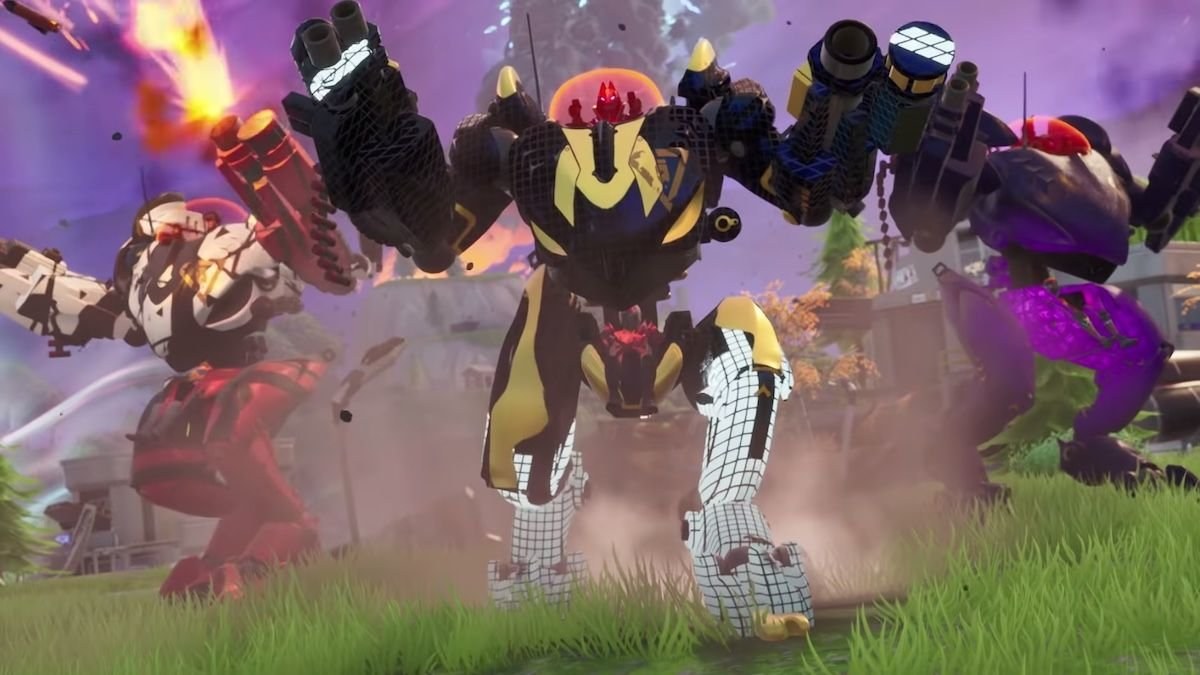 The BRUTE mechs have been causing players a ton of grief in Season X.

Various clips from community members are showing what some have been hoping for since the start of the tenth season, which is the quick elimination of the BRUTE mechs.

BRUTEs routinely rocket down from the sky when they spawn in the game, but it seems like the effects of the v10.40 patch is destroying them on impact.

While players have been having an immediate positive outlook on the update, lore enthusiasts are speculating that the devs are weaving the new development into Season 10’s story.

“People are saying that BRUTES are exploding upon landing on the ground,” user ‘worrywirt’ said. “What if it’s not a bug? What if the Visitor is causing the BRUTES to explode upon entering the map?” 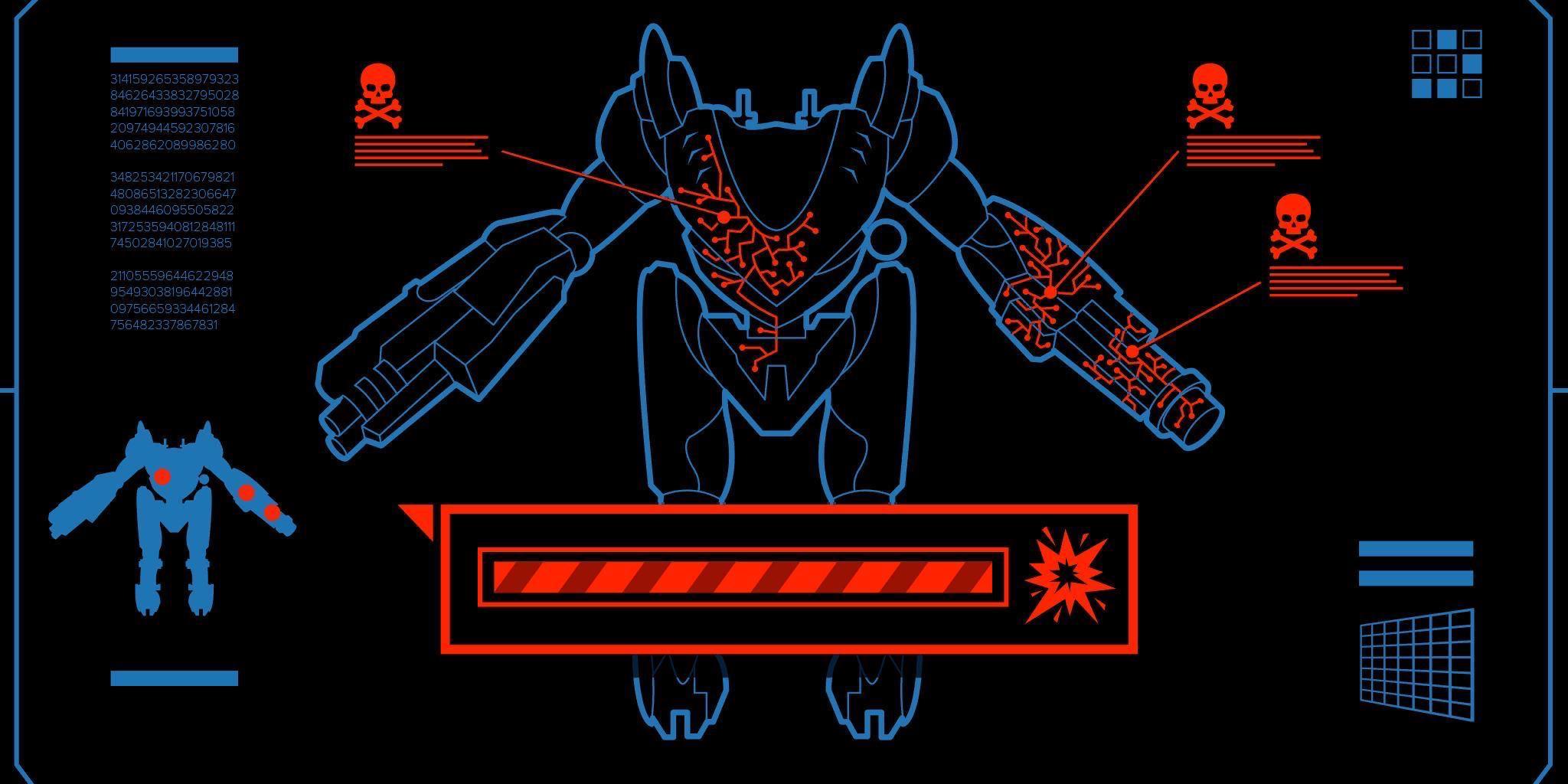 A previously leaked file for the game showing a “virus” inside of the BRUTE mech’s system are reportedly showing up on the TV screens in Dusty Depot.

The Visitor’s intentions and how they figure into Fortnite’s story is still unknown, but it seems like they will at least clean up a major nuisance plaguing the battle royale.

Even though the BRUTEs don’t look like they’ll cause players many problems, the explosion can still harm people, as one person noted: “And here I thought I just had a really, really strong head when one landed on me and exploded (left me at 1HP lmao).”

With the BRUTEs slowly getting phased out of the game, it seems like Season X will still have plenty of surprises in store for Fortnite players.