Epic Games have provided an update on its plans to bring an option to play Fortnite Mobile at 60 frames per second on high-end devices.

Currently, only specific iOS devices have the option to upgrade to 60 FPS, but the company is working on Android optimizations with phone manufacturers that they hope will bring higher frame rates.

In a quick update released on December 3, Epic Games gave their AndroidOS players a much sought after announcement that 60 FPS was on the way. 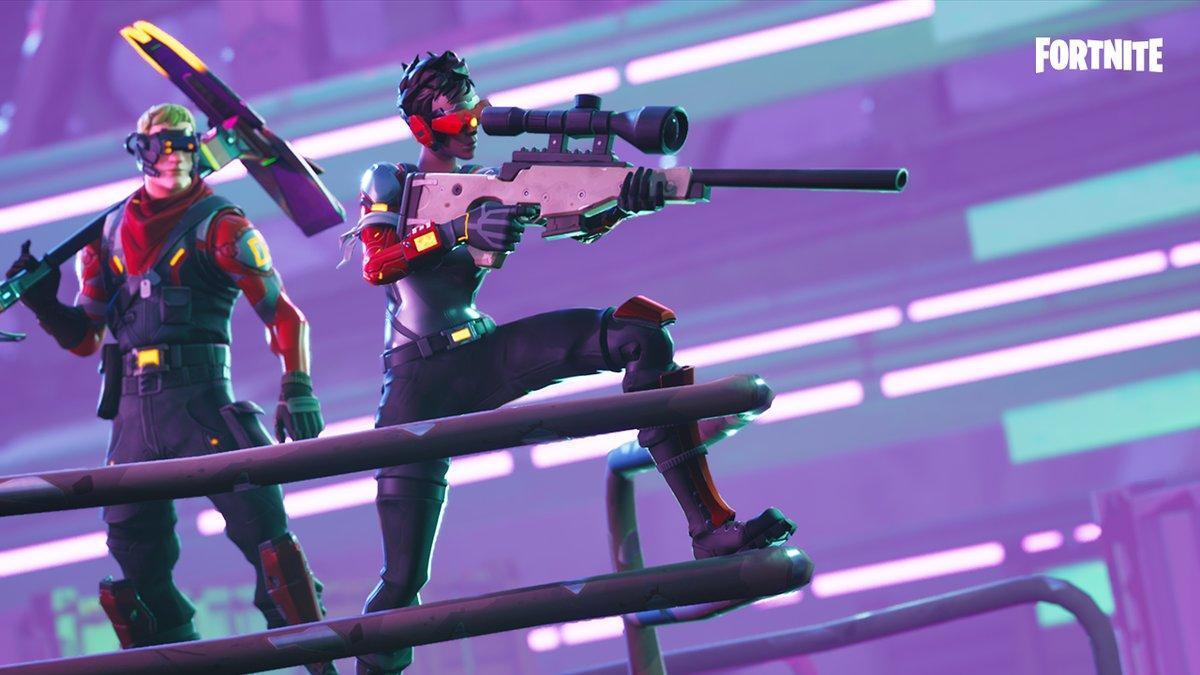 Epic Games wants to give a smoother gaming experience to Fortnite players on Android.

Epic Games recently launched the feature to the iPhone XS, XS Max, and XR with optimization to the iPad Pro due in an upcoming patch.

The Fortnite Team is working to create a fluid experience with these kinds of updates, so as to make the change an improvement rather than a hindrance.

“We’ve gone through extensive tests to make sure the game can maintain such high frame-rates for a number of matches without overheating or deteriorating the overall experience over the course of a match,” the Fortnite Team said. “High frame rates are great, but if it’s only for a few minutes it doesn’t make a lot of sense.” 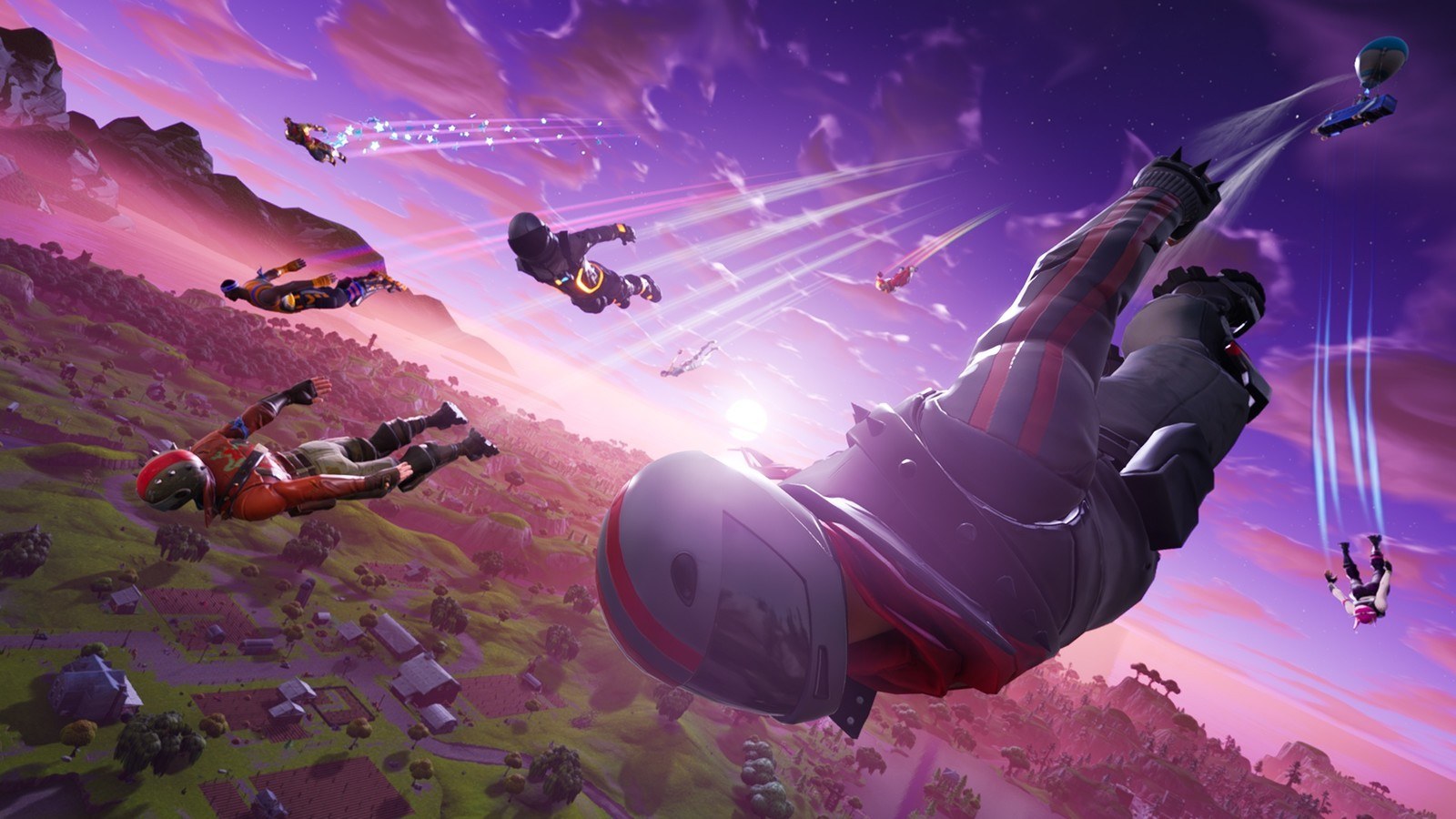 More players will be dropping in glorious 60 FPS in a future Android update.

Android users can expect to have these updates on new flagships, as the company only described “certain high-end Android devices” will get the feature.

The company noted that playing in 60 FPS will drain phone batteries quicker, so the default setting will stay at 30 FPS leaving users to change it at will.

The company still isn’t committed to a timeline for the launch of 60 FPS on Android but will give further updates as more breakthroughs are made.