Epic Games have finally activated the Fortnite v10.20 content update and if you were expecting some major map changes, you won’t be disappointed.

Rift Beacons have become a mainstay feature on the battle royale map since Season 10 kicked off, with one being spotted at Fatal Fields following the v10.20 patch.

While at first glance it might have looked as if the farm was going to be the latest location to bite the dust, as Dusty Divot, Mega Mall, and the Indoor Soccer Pitch have all been removed after Rift Beacons landed there, leaked loading screens hinted that Kevin the Cube’s island is going to be added their instead.

So, let’s take a look at everything that’s changed since the latest content update went live. 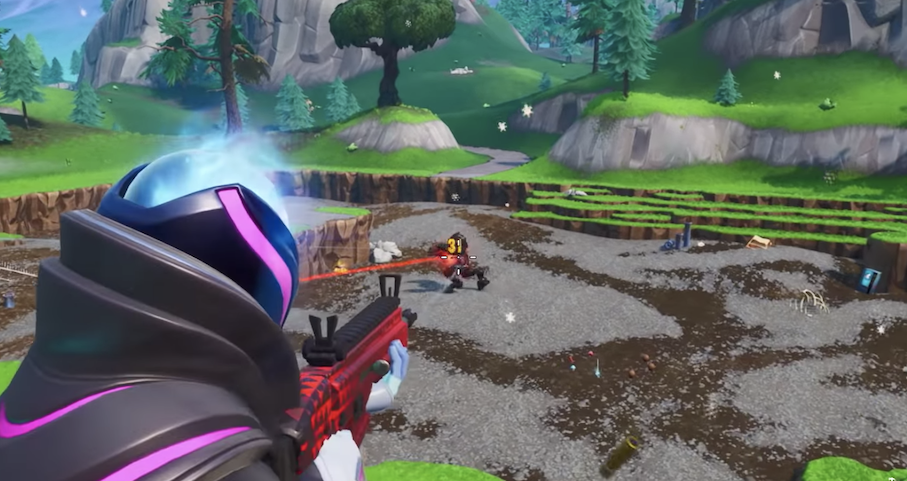 The Floating Island is back!

This won’t come as a huge surprise to all players as it’s been teased throughout the course of Season 10, first with the introduction of cube memorials and a series of datamines confirming it was coming soon.

But, yes, Kevin the Cube’s floating island is back! 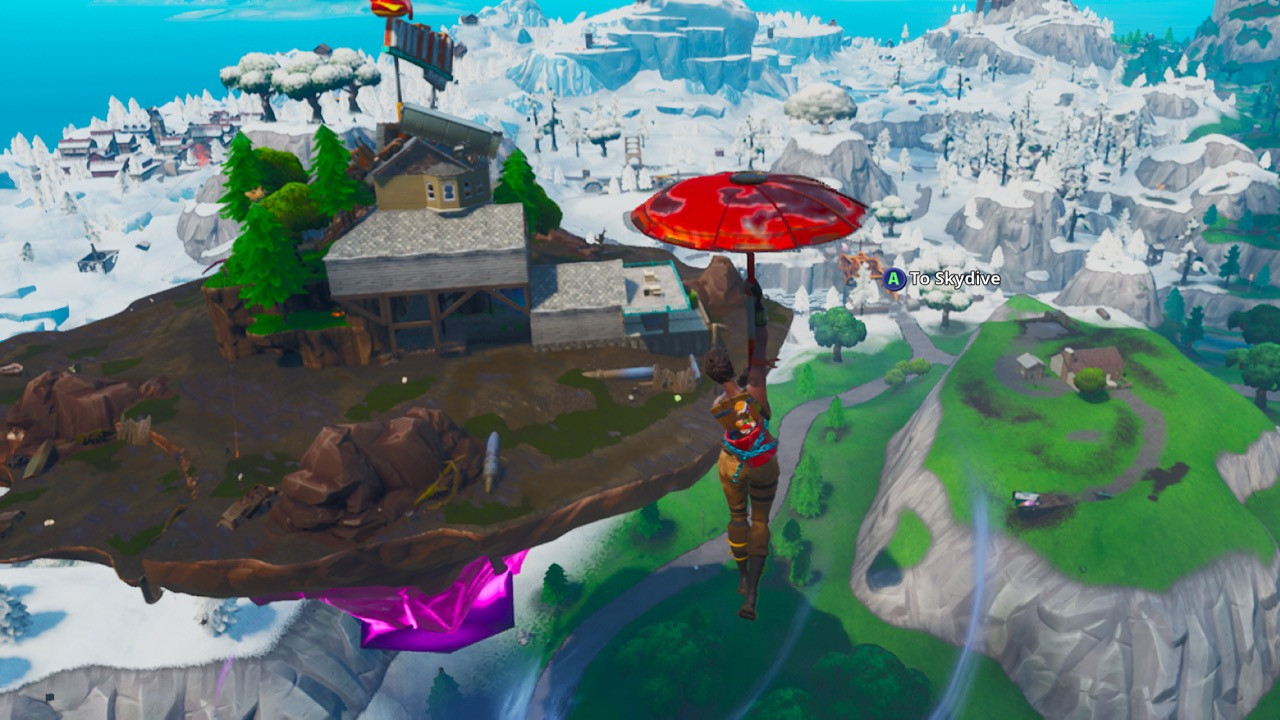 Kevin the Cube’s floating island has made a return!
[ad name=”article3″]

The island, which had previously featured at Loot Lake in Fortnite Battle Royale, has instead been added to Fatal Fields.

The location has been struck with a low gravity vortex, meaning that while the island is in the air, fans can still get up close and personal with it by either dropping there right from the Battle Bus or jumping aboard during a match. 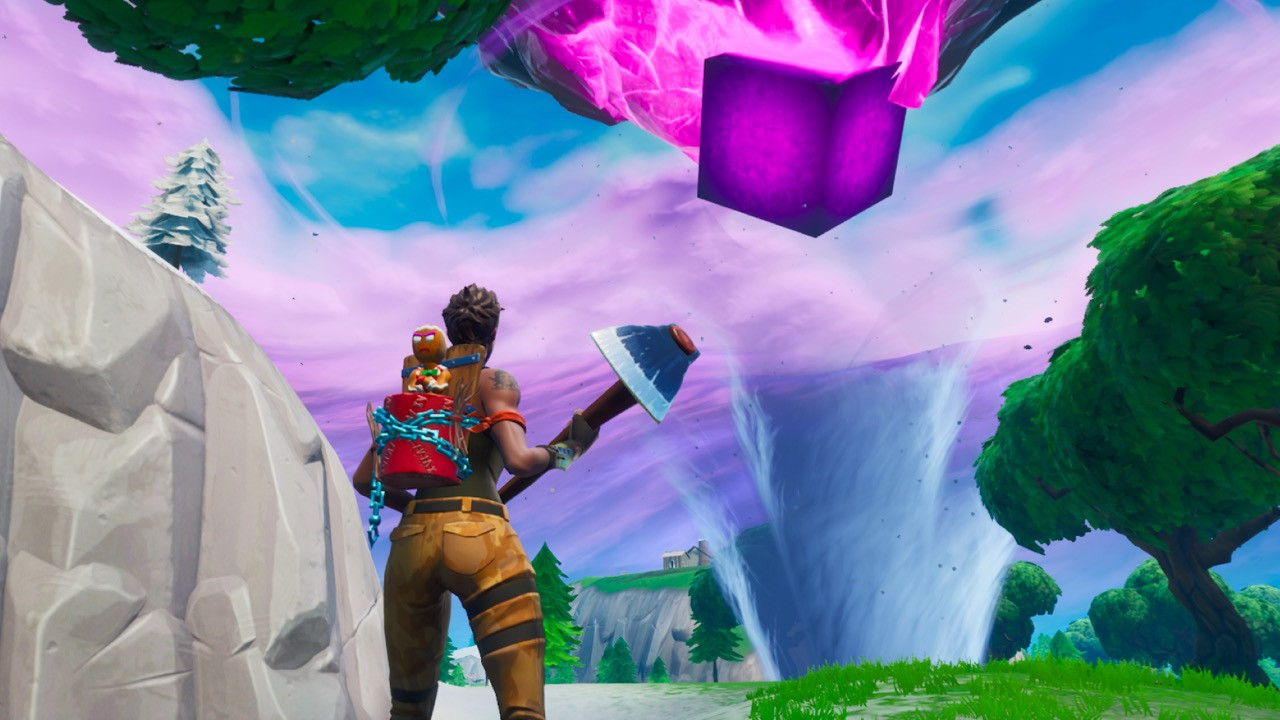 If you want to use the Low Gravity Vortex, it’s very easy! Head over to the Floating Island near Fatal Fields.
[ad name=”article4″]

If you want to use it, simply glide into the vortex early in the game or jump into it at the very bottom and very quickly you will be transported onto the island.

As for the rest of Fatal Fields, though, those who were concerned that the location would be destroyed or impacted by the arrival of Kevin’s island were mistaken. It seems to be looking exactly as we left it, before downloading the v10.20 content update. 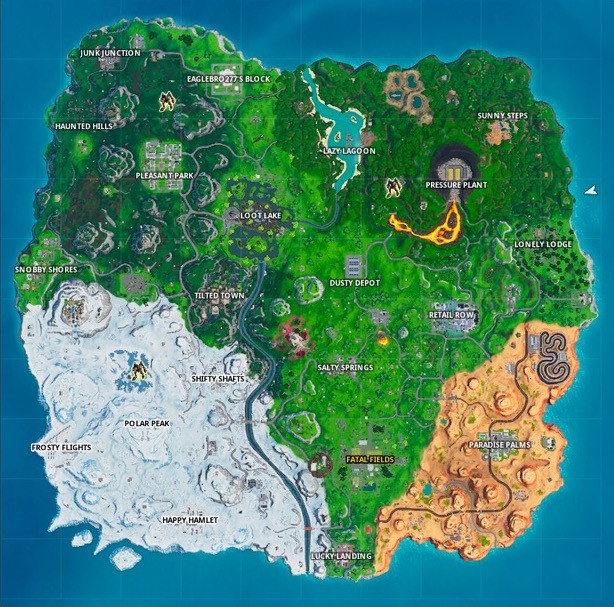 So, there you have it! We’ll continue to update this article with further map changes as and when we find them. Until then, why not jump into a few games and see for yourself?