Popular YouTuber Ali-A has revealed how Fortnite players can get their hands on the rare Rapid Fire SMG in Chapter 2 by heading to one of the brand-new map locations.

After weeks of waiting and much speculation from fans, Epic Games finally dropped the V12.00 update that signaled the start of Fortnite Chapter 2, Season 2 on February 20. The change, which gave the game a ‘Top Secret’ theme, added new locations, new weapons, and plenty of fresh cosmetics.

The main location and weapon changes come thanks to the addition of The Agency, The Shark, The Rig, The Yacht, and The Grotto – as well as their respective new bosses. Defeating these bosses and searching the spots will grant you with powerful weapons to wield, yet, there are another few secret weapons laying around. 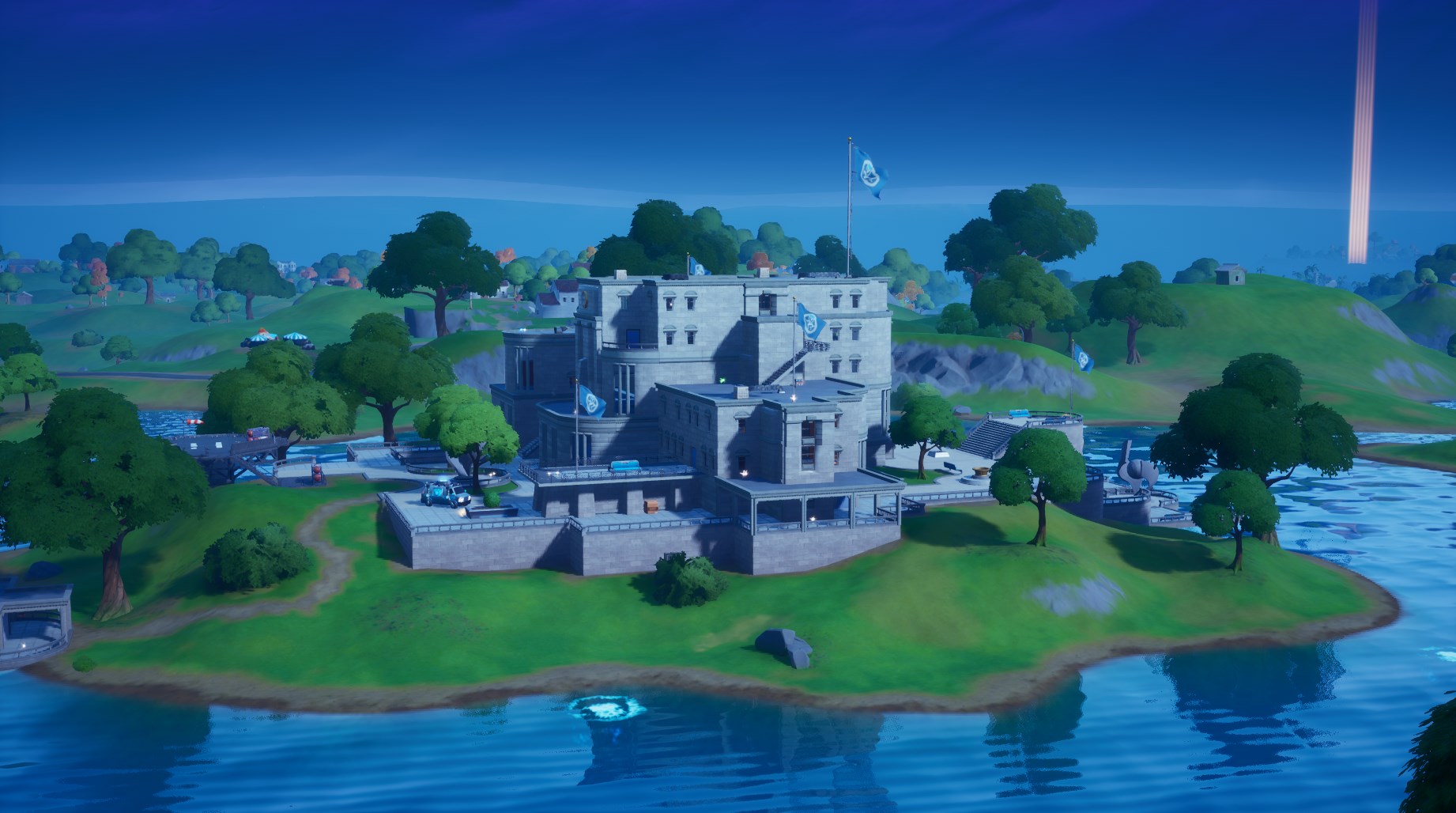 The Agency is the main part of the Top Secret story but you need to go to the safe houses for other weapons.

After receiving a tip from a fan, Ali-A revealed that the Rapid Fire SMG and Heavy Sniper Rifle can be found by ignoring the main new locations and heading to the new mini bases that are scattered around the map.

Heading to these houses will see you come up against the Shadow and Ghost henchmen but by defeating them, you will get access to upgraded loot. Keeping one of them alive at each location though, will allow you to open one of the new caches.

Though, if you’re just after the Rapid Fire SMG and Heavy Sniper Rifle – which Ali-A claimed is pretty overpowered – just follow our step-by-step guide.

According to the YouTuber, heading to the Shadow Safehouse – Charlie, which sits above Craggy Cliffs, will give you a “one hundred percent” of grabbing the second weapons based on his research.

Heading to the other spots, though, could very well reward you with other weapons. It is all a case of trying them out and seeing what comes from them. Though, expect the drops to be hot if they’re withholding powerful, secret weapons.