Epic Games could be on the brink of doing something unprecedented in Fortnite Battle Royale for Halloween, if YouTuber Alastair ‘Ali-A’ Aiken is proven to be correct.

The popular internet personality, who many people will know for his popular Pokemon Go, Call of Duty and Fortnite video series of videos online, posted some interesting information that any battle royale fan will no doubt be interested in.

Ali-A recently revealed a handy trick on how to count the amount of bots in Fortnite Chapter 2 matches and now it appears that he might well have uncovered a huge clue for an upcoming event. 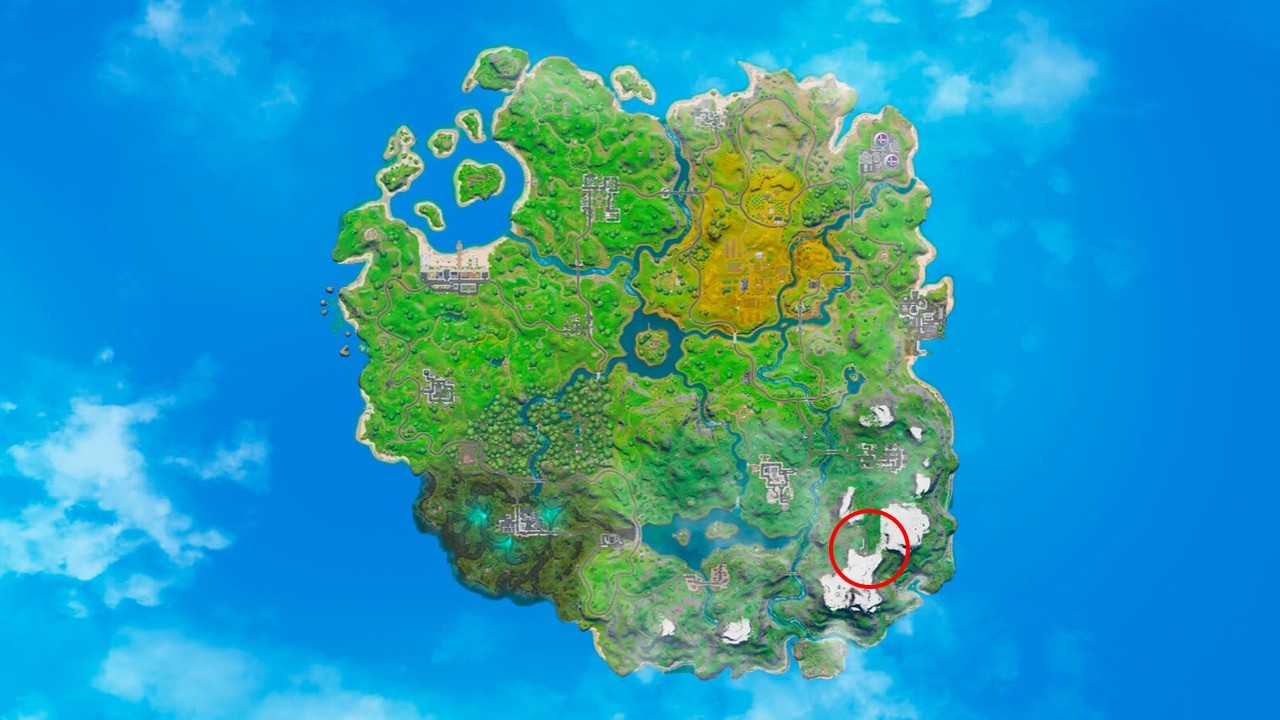 There’s a mystery bunker here on the Fortnite Chapter 2 map.

The 25-year-old posted a video to his official YouTube channel on October 26, after noticing that a huge mysterious door had been added along with the brand new map, without any real explanation behind its existence.

Ali-A, however, has seen something very similar to this door before and it was in Save the World mode, which is separate from Fortnite Battle Royale and has to be purchased to play.

With Epic Games previously hinting that the game could also be free-to-play in the near future, this door could be a way of making that crossover happen – maybe even as part of this year’s Fortnitemares Halloween event.

“For a long, long time now Fortnite have said that Save the World will be going free-to-play,” he said during the video.

Ali-A continued: “I believe the biggest reason it hasn’t happened yet is because they are still waiting to tie in the stories together so when finally the Save the World story and Battle Royale story link in, make sense, and has an actual connection in the storyline, that is when they will open it up to the masses to play for free because people will understand it a little bit better and will have a reason to jump over and play that portion of the game.” 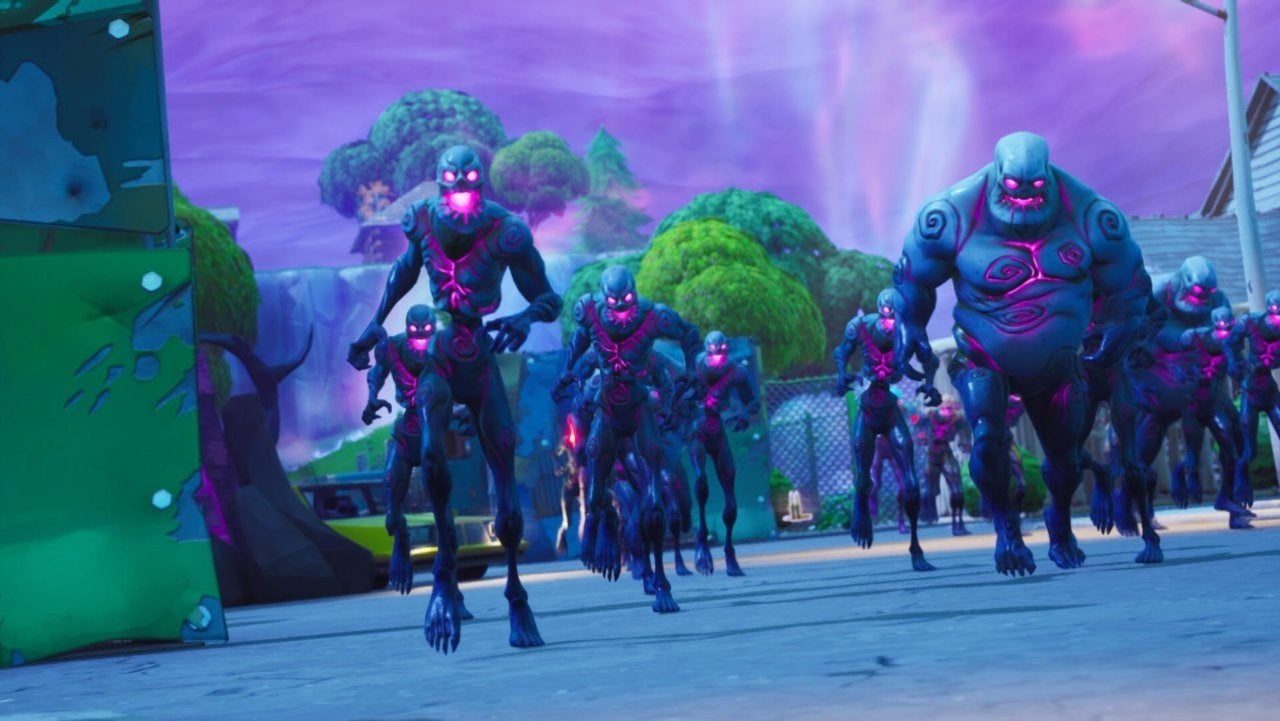 Zombies were last seen in Fortnite Season 10 at Retail Row.

While this is just a theory at the time of writing and nothing has been confirmed, let alone even mentioned, by Epic Games about this potential crossover coming soon, the pieces of the puzzle are certainly there for all to see.

Whether or not the modes will be coming together as he suggests during the video remains to be seen, but elements of the Save the World have already appeared in Battle Royale previously, as zombies have been seen to take over different locations in the past.

It might not be the most unlikely possibility that we see something come out of this massive door at some stage in Chapter 2, Season 1.